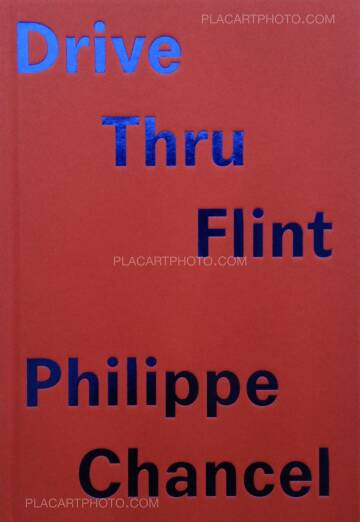 October 2015, Flint, Michigan, U.S.A ; is the eleventh cardinal point of the Datazone constellation. Neighboring Detroit, currently abandoned to a disastrous de-industrialization, the city was once the stronghold of General Motors, main employer and creator of the cult object of the American happiness. If the 40s saw the Buick Roadmaster or Slylark become stars of the Hollywood’s silver screen, the Riviera, Gran Sport, or Wildcatmodels were television action hero’s best companions, cars embodied family happiness in the American Dream. Fulfilling the American Dream also meant ownership of a Dream House.  An utopian ideal, founded on the access to individual housing rather than city building – the guarantee of social peace and economic development: building houses, filling them with all sorts of appliances, and reaching them by car. But Flint is now bloodless. In approach, Philippe Chancel accomplishes the crossing to Walter Evans’ photography’s graphic and temporal lines. Then, in his own way, the photographer dives into the abandoned neighborhoods, enters neglected houses, and lays his eyes on hidden lives – before the brutal wake up to the state of emergency – declared by Barack Obama in 2016, for deadly lead pollution in water supplies, a nefarious consequence of the factories’ grounding. In a context of great insecurity, Philippe Chancel “samples the real.” His action is about being there, in the present moment of human catastrophy; it’s about letting oneself be flooded by reality, about waiting patiently for photographs to take shape, without ever filtering anything, but instead work by cutting. Every trace inscribed in the photograph matters. By stepping back, he maps disappearance in a proposal to reclaim territories. His photographs awake our humanity, their presence bearing the light of a possible reversal.

Between 1900 and 1930, Flint has his first boom, reaching a population of 150.000. In the 1930s, the fish began to disappear. Flint was the birthplace of General Motors (GM) in 1908. According to journalist and Flint native Gordon Young (47), the city flourished on a strong economy built around the auto industry. By the 1960s, it’s per capita income for the city of its size was one of the highest in the world. Young says “That is really hard for people to even fathom now.”Before the great recession and at peak employment, there were 80.000 jobs from GM alone. After the war, Flint was booming again; between 1945 and 1956, per capita water use grew from 56 to 81 gallons per day, while the city’s population had grown to nearly 200.000 people. A 1955 report stated that the flint river would be unable to support the city’s industrial and residential needs. Young wrote in a Slate article “over the last three decades after the loss of nearly 80.000 GM jobs. Flint has landed on the Forbes list of ‘most miserable cities’ and fastest–dying cities.” General Motors did its part to pollute the flint river watershed, too. In the 1980s, nearly all of GM’s Flint plants were either in noncompliance or flagged for potential noncompliance with EPA régulations. Facing rising labor and cleanup costs – as well as a need for facilities that would meet new technological and environmental standards – GM close it’s existing plants in Flint one by one. After multiple environmental assessments and cleanups, the buildings at Chevy in the Hole, GM’s flagship factory on the flint river, were razes in 2004. In 2009, GM sold the site for the city Flint for 1$. Contaminants left behind include heavy metals like arsenic, mercury, and lead, toxic solvents, volatile organic compounds and polynuclear aromatics including petrolum. 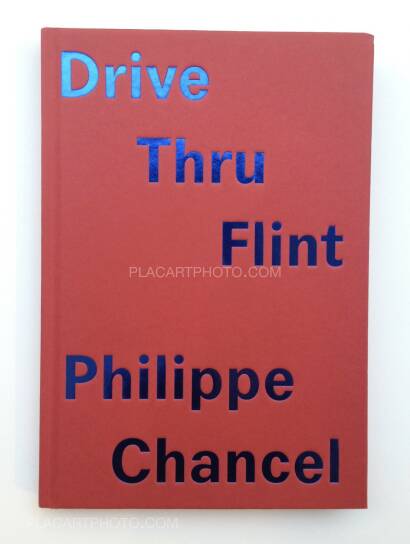 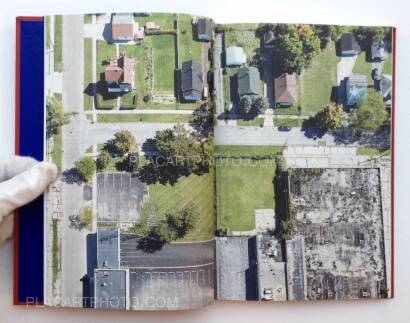 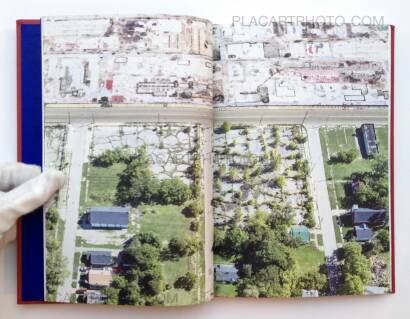 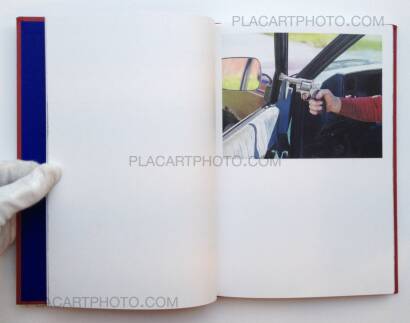 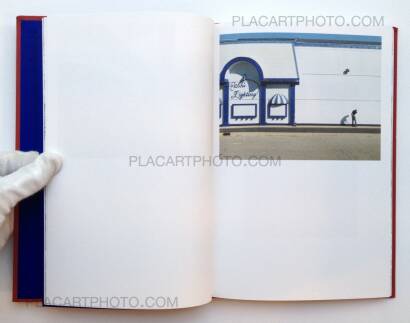 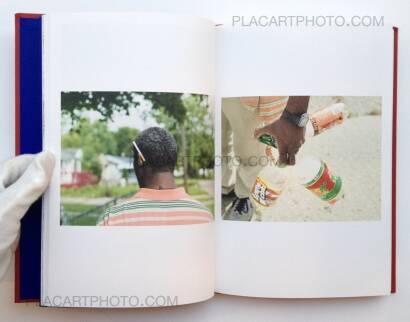 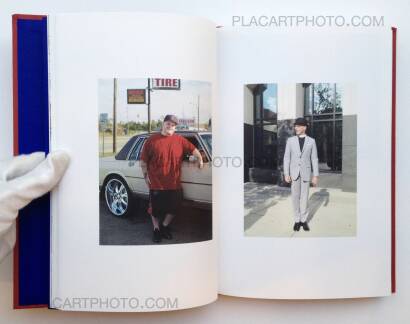 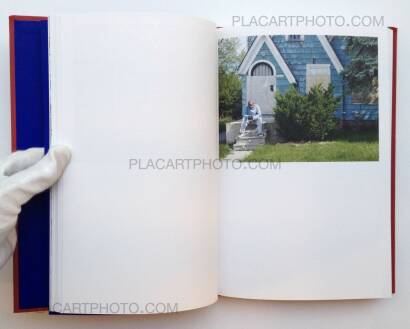 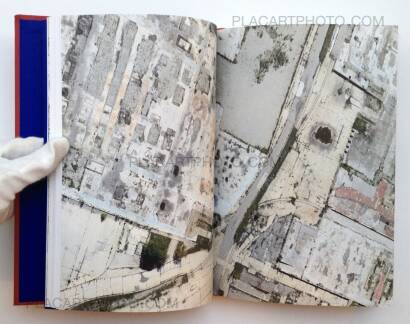