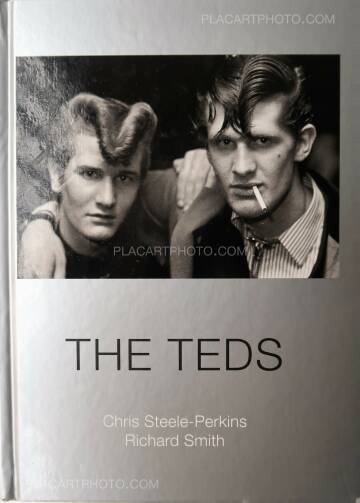 0In early 1954, on a late train from Southend, someone pulled the communication cord. The train ground to a halt. Light bulbs were smashed. Police arrested a gang dressed in Edwardian suits. In April two gangs, also dressed Edwardian-style, met after a dance. They were ready for action: bricks and sand-filled socks were used. Fifty-five youths were taken in for questioning. The following August Bank Holiday the first 'Best Dressed Ted Contest was held. The winner was a twenty-year-old greengrocers assistant. The Teddy Boy myth was born. Originally published in 1979, The Teds is now being re-published by Dewi Lewis. A classic of British documentary photography, it is a vivid and absorbing book combining the images of Chris Steele‑Perkins with a text by Richard Smith, to tell a fascinating story that spans some three decades. 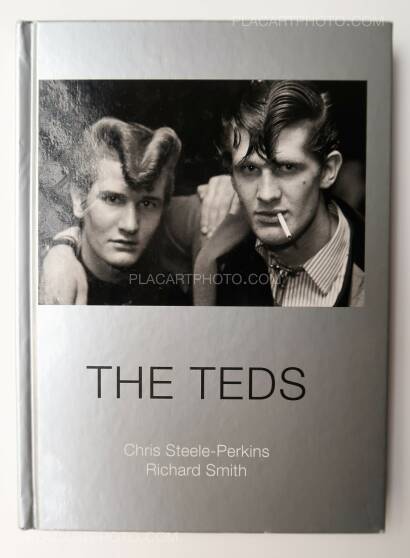 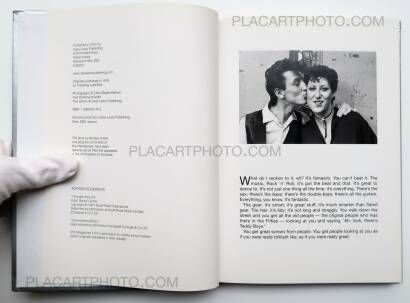 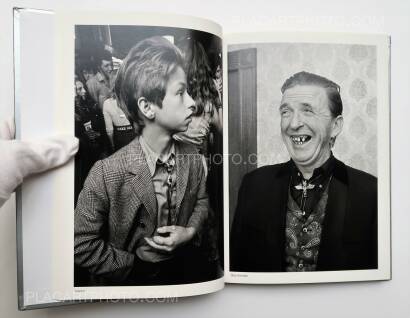 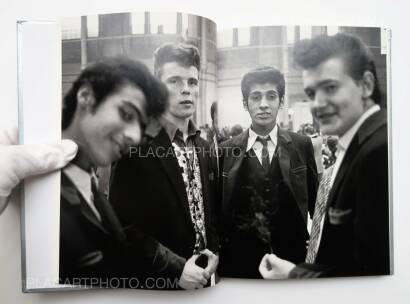 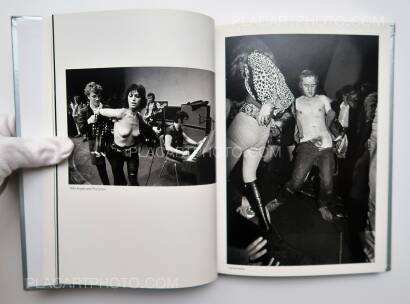 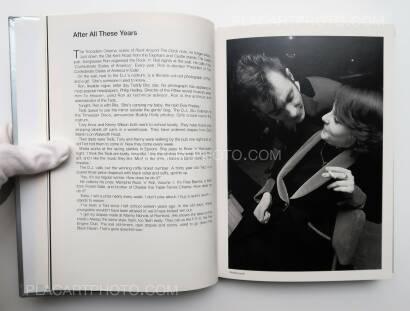 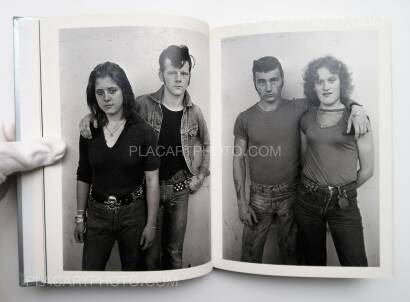