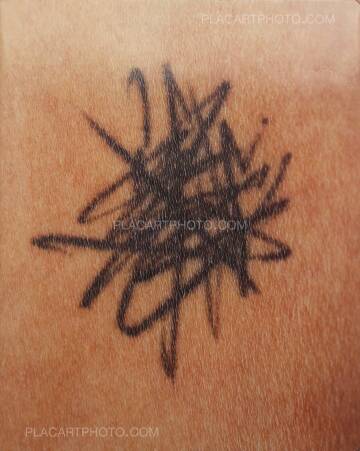 Haunts can be seen as part two of a trilogy which began with Trying to Dance, JH Engström’s artist’s book project which was short-listed for the 2005 Deutsche Börse Photography Prize. At the back of Trying to Dance JH Engström wrote “I’m always looking for presence. Whenever I try, my doubts get unmasked….” These doubts and questions are prelevant in Haunts, but in this volume Engström focuses more on public spaces and life in the streets. At the center of JH Engström’s pictures is a strong feeling of being in an endless present tense. The confrontation between “now” and the photographer’s memories is inevitable. And he doesn’t try to separate emotions from objectivity. His images embody their questions. 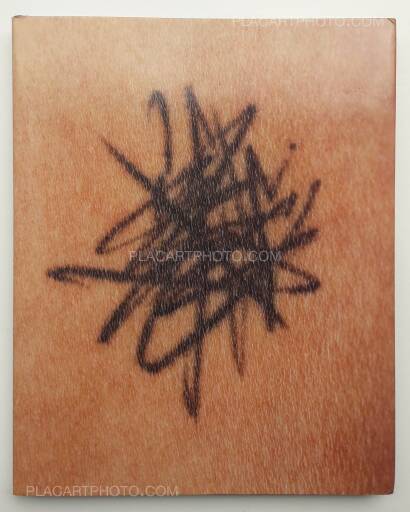 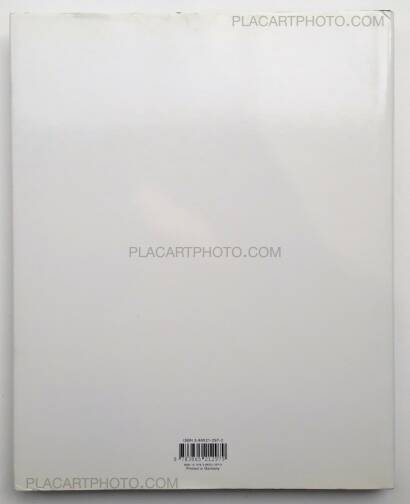 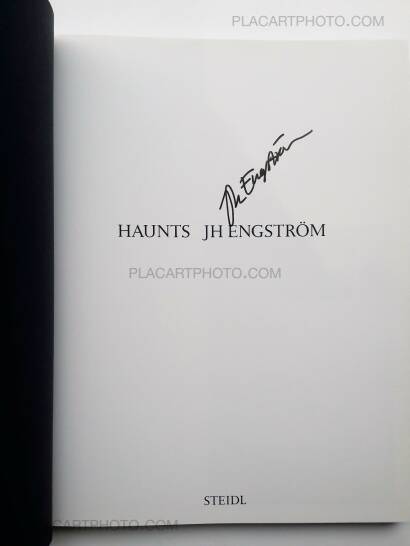 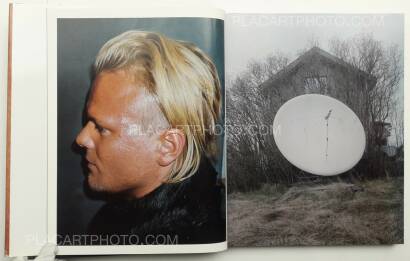 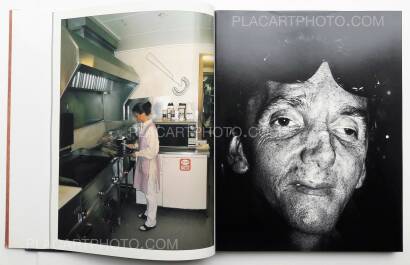 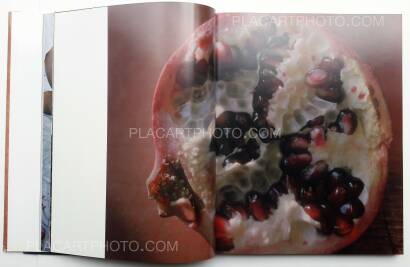 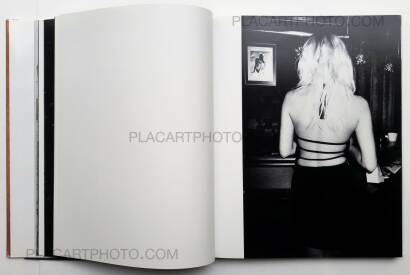 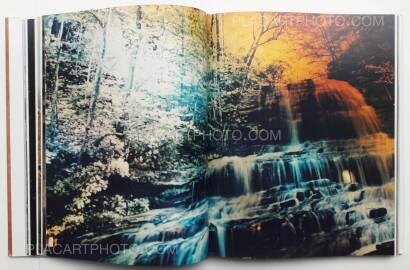 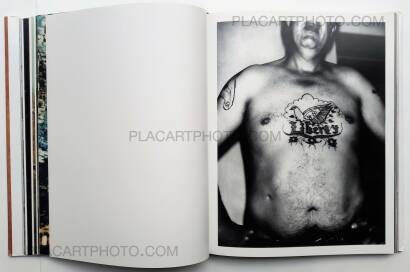 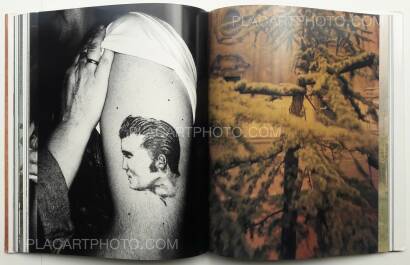 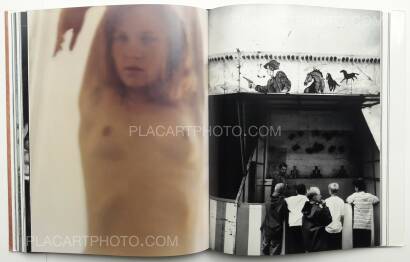