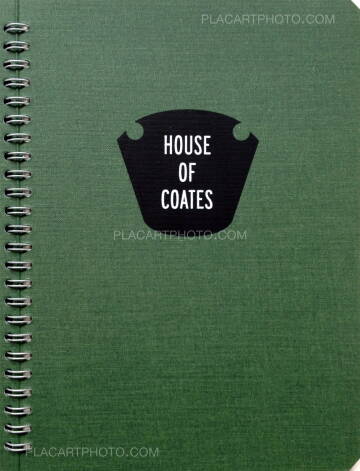 In House of Coates, writer Brad Zellar pieces together the story of legendary recluse Lester B. Morrison. Working from a handful of encounters and contradictory conversations, a sketchy paper trail and often confounding interviews with individuals who may or may not have been “associates” of Morrison (including Morrison’s former collaborator Alec Soth), Zellar attempts to reconstruct one episode from Morrison’s decidedly episodic life.

In the winter of 2011, Zellar finally crossed paths with his evasive subject, and was –with Morrison’s permission– granted access to the results of an MMPI (Minnesota Multiphasic Personality Inventory) test that Morrison submitted to in August of 2009, along with the administrating psychiatrist’s copious notes. Finally, in late December of last year, Zellar received in the mail a duct-taped shoebox –marked “PERISHABLE”– containing almost two hundred photographs that Morrison termed “disposable documents of the approximate period in question.”

From these raw materials designer Hans Seeger has assembled a book that Morrison himself has pronounced, “Probably close enough to what might or might not have happened, and that’s as much as I’ve learned to expect from the so-called ‘real world.’” 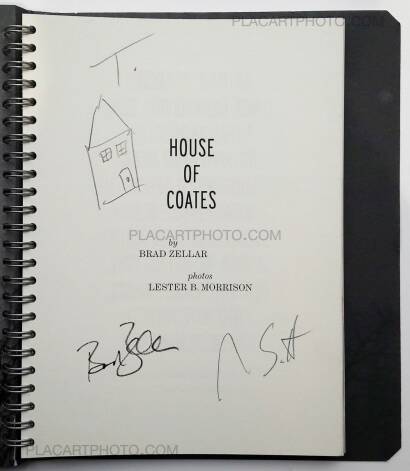 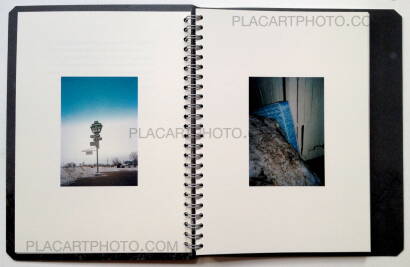 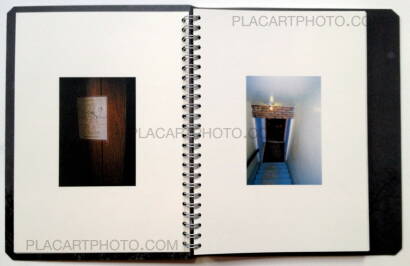 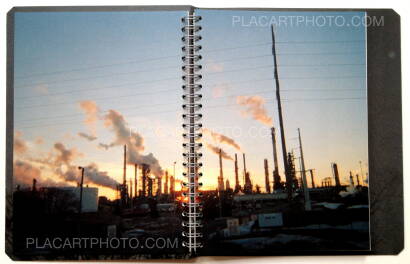 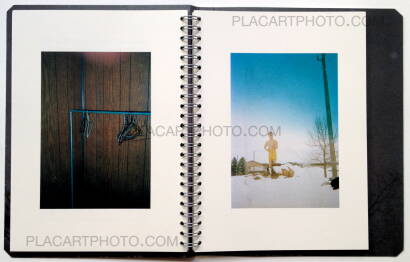 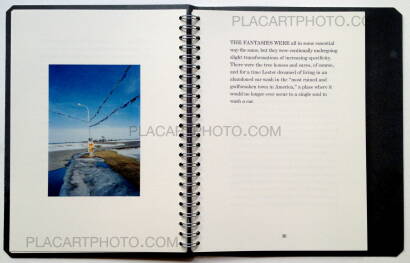 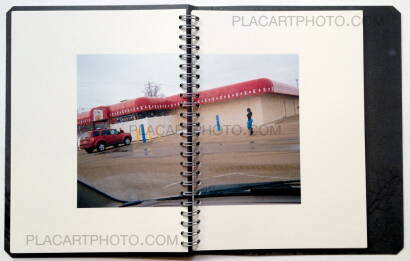 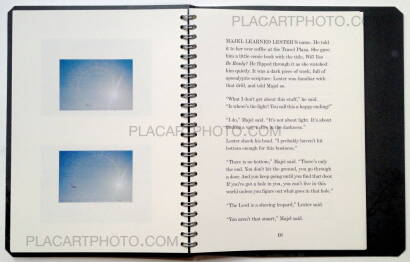 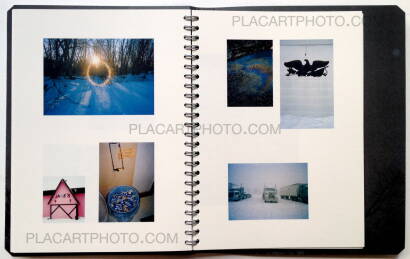