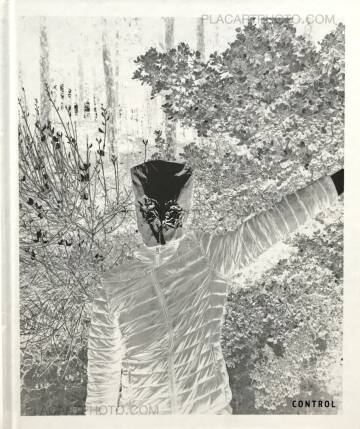 “Control deals with the dark side of the aftermath of the 2000s in Turkey, where instincts collided with modernism. The story of a night in Istanbul includes sex workers, dog fights, gun violence and political armed conflict. At first glance, these activities seem different, but once we delve deeper into these stories we can see that they are part of the same chain of motives. Turkey entered a new political climate after the 2000s. The climate, which has become increasingly conservative, has given certain ideologies a platform and at the same time led people with opposing thoughts be vilified and pushed into the night. These include secret sex parties and dog fight competitions. Armed political conflicts that arise due to social issues and pressures in the country are also emerging at night.

I moved to the Gazi district of Istanbul in 2014 to complete the Night Blind project. I am currently photographing the armed political conflicts, dog fights and sex parties that take place in Gazi and other segregated neighborhoods in Istanbul. The common factor between the segregated neighborhoods is that the residents are mainly Kurds, Alevi’s and refugees. In recent times the government has increased the pressure, and are looking into different policies to wipe out these segregated neighborhoods.  The conflicts in the east of the country, often increase the severity of the pressures applied to these neighborhoods. Long term projects such as urban transformation are being introduced and dissembling the culture created in these neighborhoods. Problems within the education system also bring pressure and problems to the neighborhoods. There are simply not enough schools in these areas to cater to the population and there are also not enough teachers which results in most of the children leaving school without completing high school. This causes the children to carry out their potential in other areas. The children grow up trying to prove themselves from a very young age. Unfortunately this leads some to follow a path that leads to drug trafficking or taking part in illegal dog fights. After a while, this becomes a way of life. Sexual activities are one of the most secretive events that are pushed into the night. Those who cannot live out their different sexual orientations and preferences within society, live them secretly at night. People from different classes and professions come together to organize sex parties. Those who participate in these events are usually people who are forced to hide their sexual orientations and preferences from society. ” 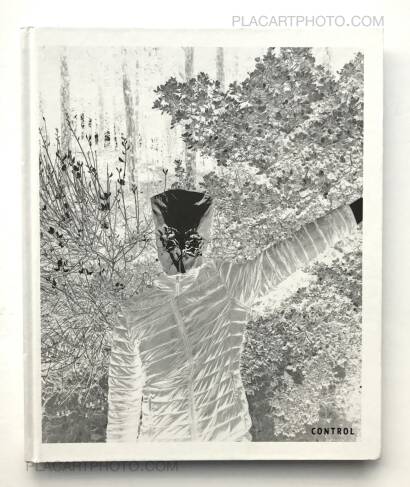 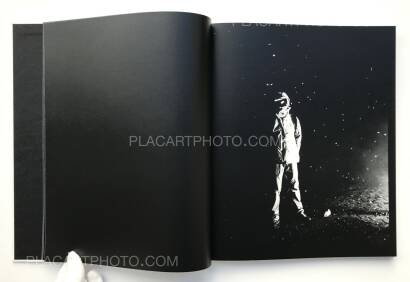 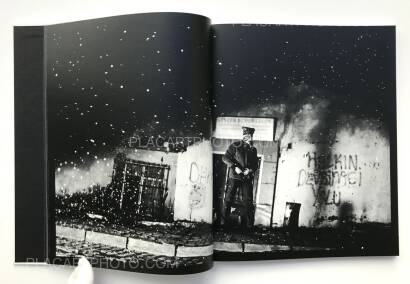 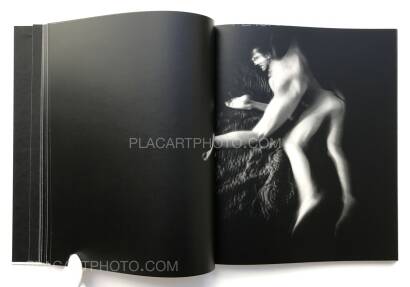 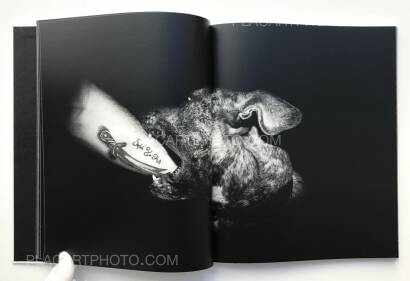 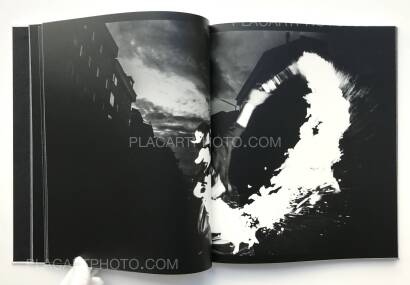 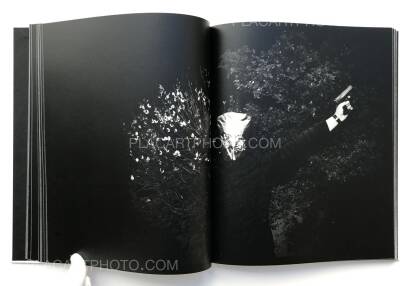 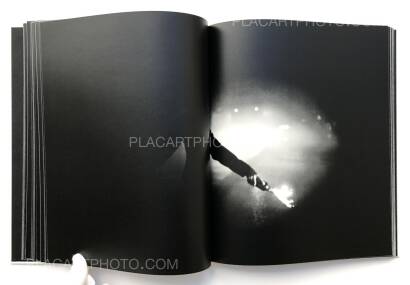 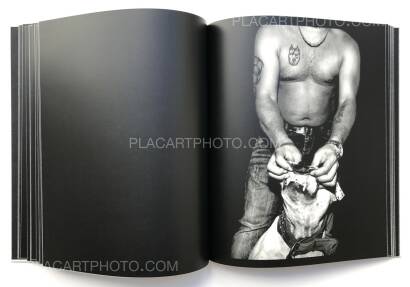 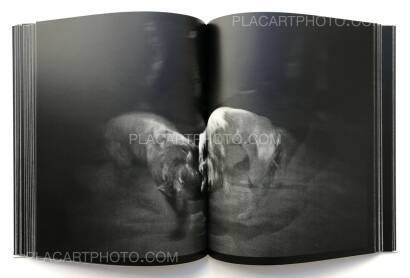 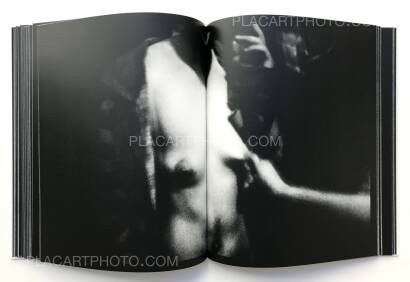