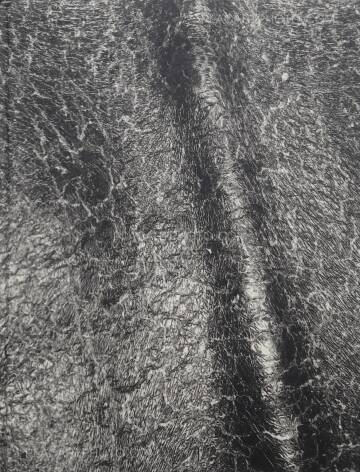 The series of portraits of Michael Matthews might almost be described as a manifesto, so strong are the lines of force prefiguring Koos Breukel’s later work.
He originally responded to a request from Matthews, an HIV-positive poet and performer who saw these photographic sessions as his ‘last performance’ before his death. These are sombre images of dry, dark, cracked skin, of the pure lines of a delicate bone structure, capturing the light falling on the ultimate beauty of a changing human body from which Koos was to make an artwork in its own right – with the little book composed by Willem van Zoetendaal forming its delicate yet powerful punctuation. 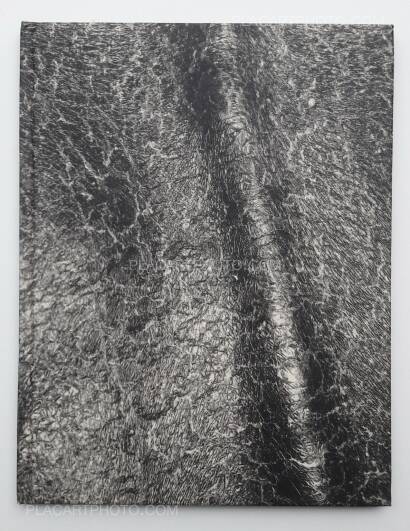 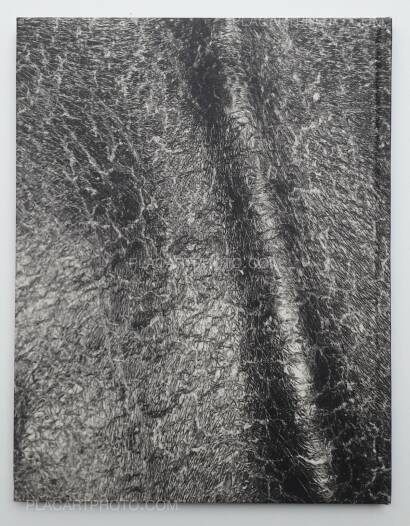 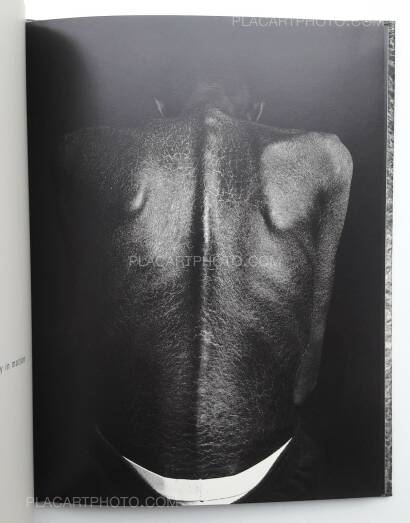 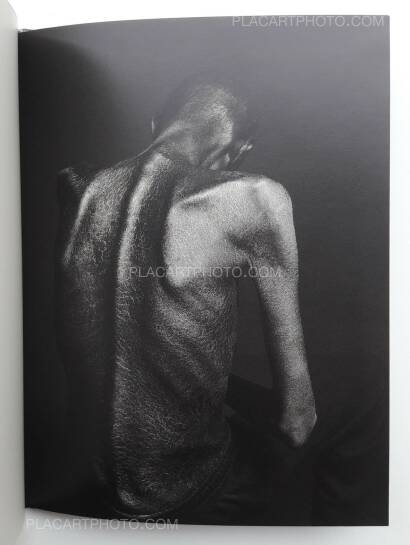 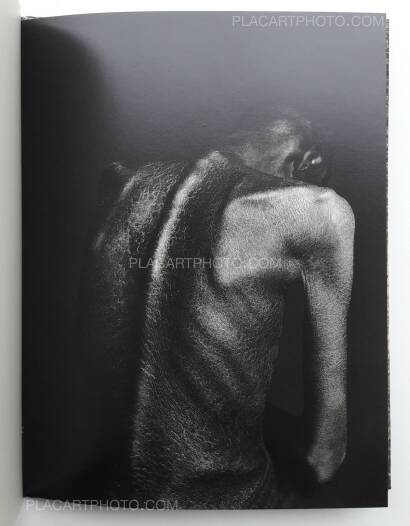 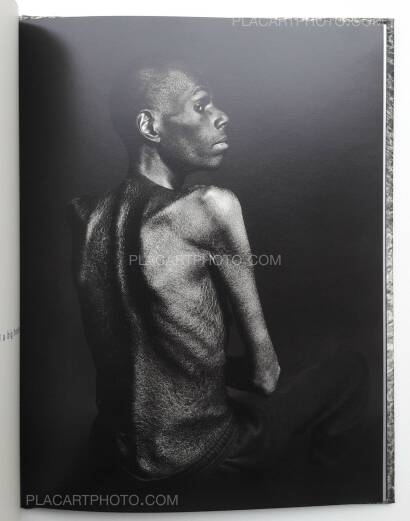 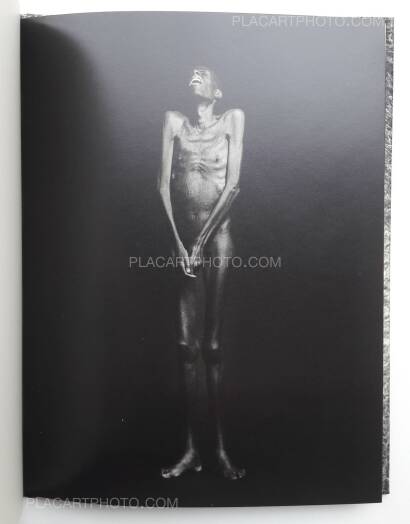 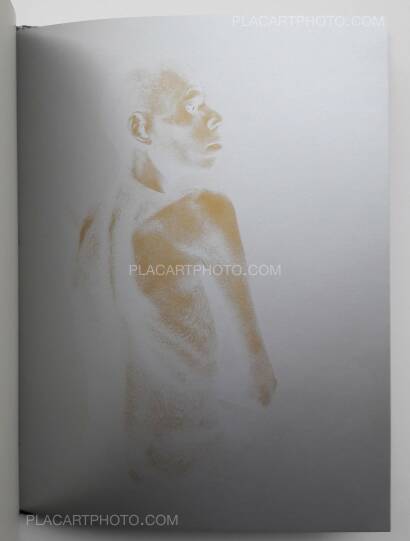 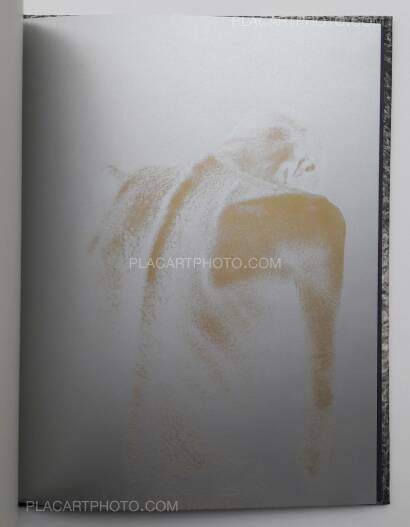