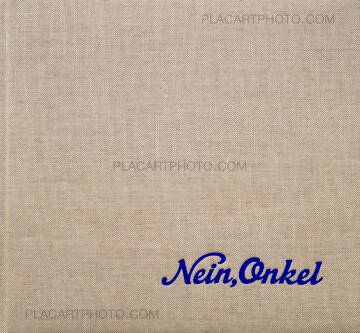 This book is a photographic survey of a different, rarely glimpsed side of life in the Nazi Third Reich. It contains reproductions of 347 previously unpublished snapshots – some of them in colour – portraying the fun-loving, sexually incongruous and work-shy elements of the German military machine, and challenging the accepted view of evil men in jackboots. Selected from the extensive collections at the Archive of Modern Conflict, these highly personal photographs come from private albums compiled by ordinary soldiers caught up in the conflagration of World War II. They record not the bloody battles, but the fun snatched by those who would rather be enjoying 40 winks, a spot of country dancing or a roll in the hay than fighting. 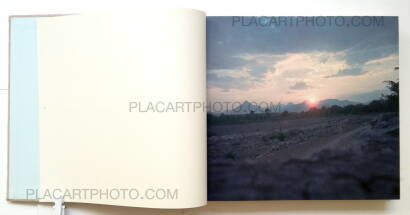 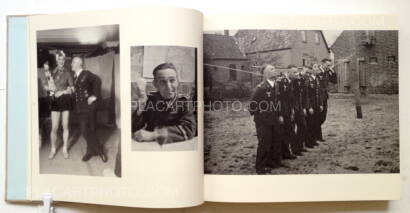 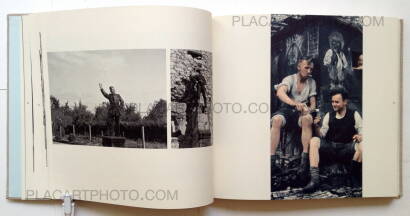 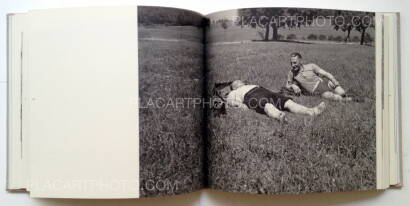