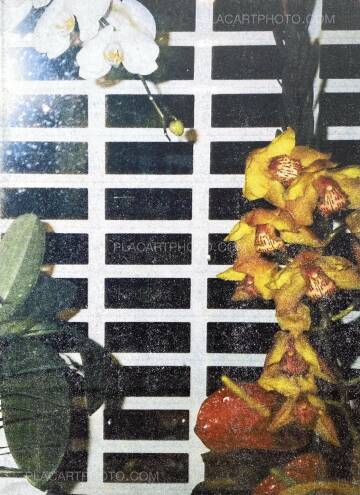 "Lubov" is an tintimate diairy of Olga's and I life and a way to keep a trace of this baeutiful but also difficult and stressful journey., During these nine months of shooting, we were often apart and we were always in fear of missing one single day without seeing each other. All those images have been shot during from early 2016 until our wedding date on september 7, 2016. Images were shot in cities including Paris, London, Moscow, Beirut and Omsk in Siberia where we got married. 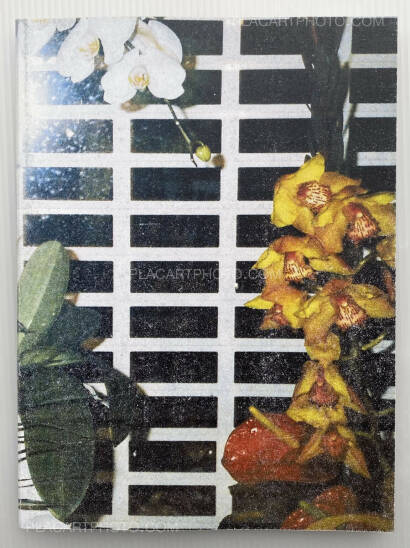 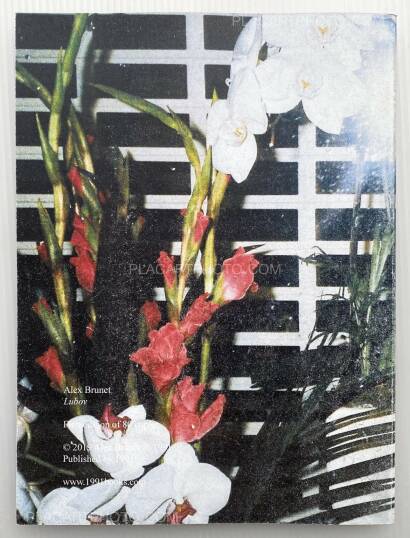 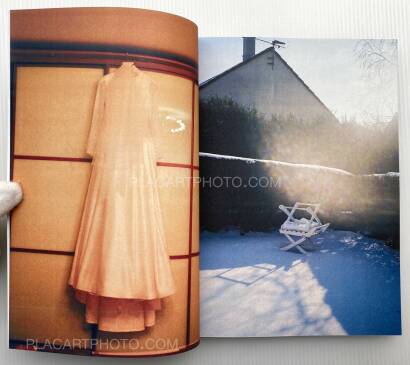 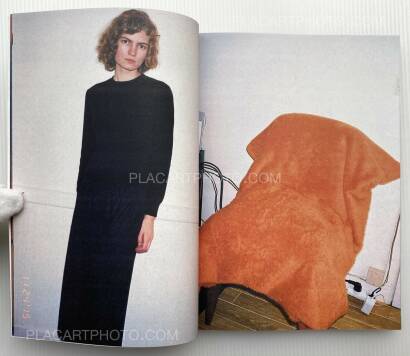 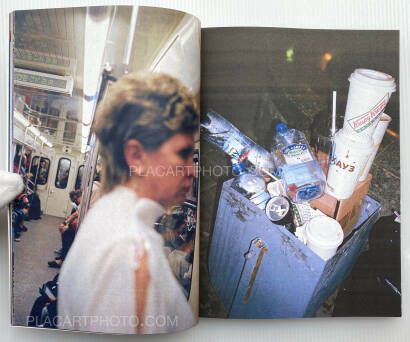 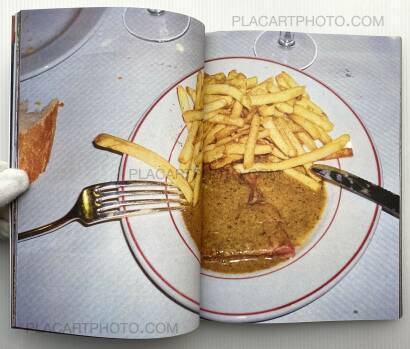 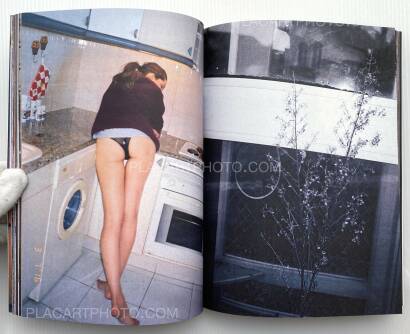 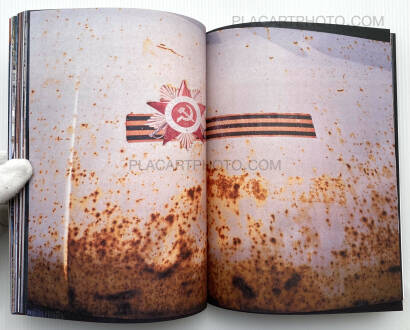