The Night Climbers of Cambridge 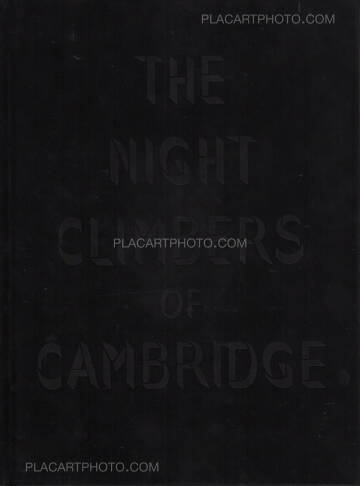 „The Night Climbers of Cambridge was published in 1937 by Chatto & Windus, a reputable house that had brought out the first English translations of Proust in 1922. The author was Noël Edward Symington, who went under the name of Whipplesnaith – an alias that combined the Middle English verb whipple, meaning to move around quickly, with an old Norse term for a piece of ground. The idea was that Symington and his accomplices moved quickly around the walls, roofs and spires of the colleges of Cambridge. They kept clear of commercial properties because those were in the public domain – where penalties might be incurred. Amongst the colleges they had only to cope with procters and the police, who didn’t take their misdemeanours too seriously.

Climbing on the walls and roofs of colleges was nothing new. Geoffrey Winthrop Young had written a Roof-Climber’s Guide to Trinity in 1899 as well as Wall and Roof Climbing in 1905. One had to watch out for crumbling stonework and for loose fittings around pipes and guttering. Advance planning was also necessary, for the climbing had to be carried out at night to be safe from guardians of property. It was enjoyable work in itself, but it also put Symington and his friends in touch with the man in the street, most often a policeman who turned up trumps in a tight spot at 3 am.

What was a novelty, though, was that Symington and his accomplices took photographs of themselves in action. These were, after all, formative years in photo-journalism. The climbers carried cameras and used lighting, which, of course, alerted the police, who sometimes feature as interested onlookers. The result is a staged photography, at a time when staged events were commonplace in both the German and the British press – reportage being a collaborative venture in which friends and passers-by acted parts. In London Bill Brandt, a photographer brought up in Germany, specialised in just the kind of staged documentary attempted by the Cambridge climbers.

Even so, Symington and his friends had a point of view, downplayed but still spelled out at length in the original publication, in a separate section called ‘Chiefly Padding’. Night-climbing was a low-key activity, made up of nothing more than ‘a string of disconnected incidents’. The participants hardly knew each other, and climbed for the fun of it without the competitive edge that characterised mountaineering and rock-climbing proper. Records were kept, if at all, by individuals, and there were no societies of roof-climbers to regulate behaviour and keep the score. Symington’s night-climber was a secretive, romantic creature, like a character from Buchan ‘crossing a Scottish moor on a stormy night’. Thomas Mailaender, the contemporary artist who acquired the Cambridge climbers’ archive, identifies the night-climber as a prototype – a wary traveller, mixing with others whilst attempting to make his way across a chancy terrain without much in the way of rules and etiquette.“ (Ian Jeffrey, May 2014) 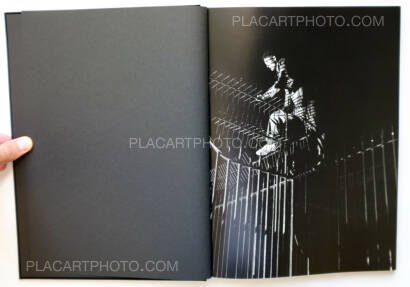 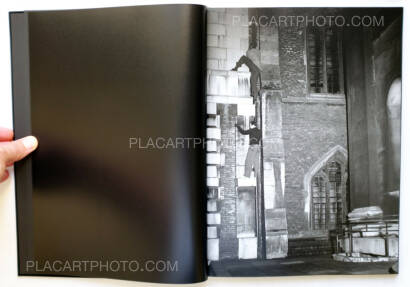 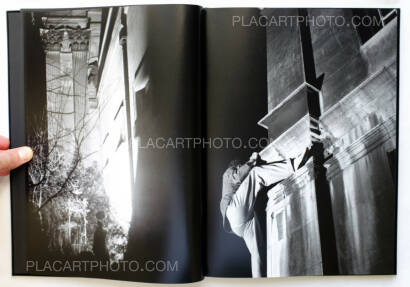 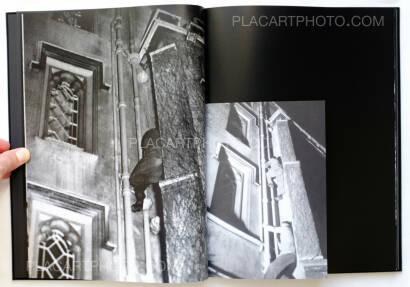 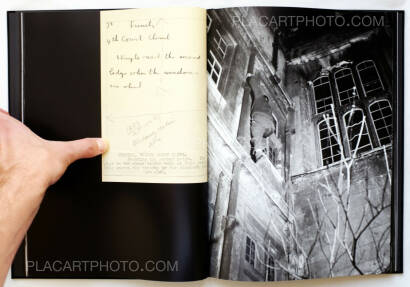 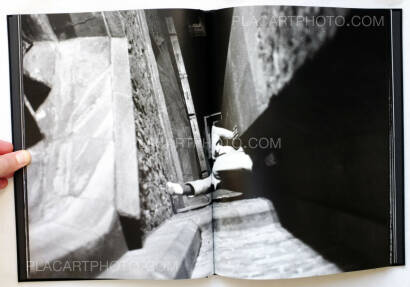 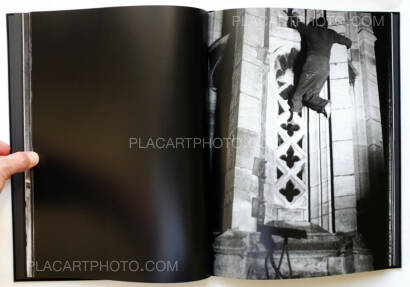 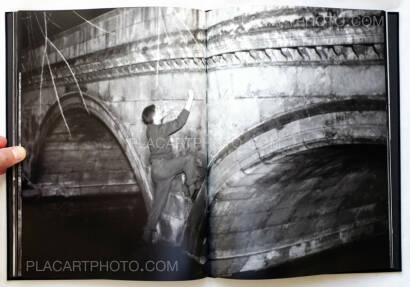 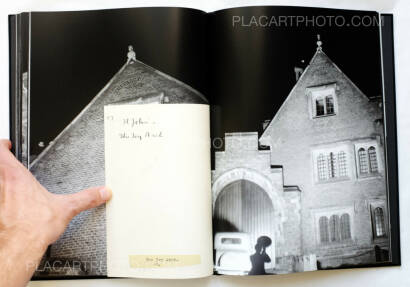 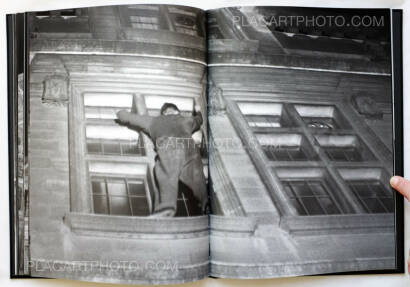 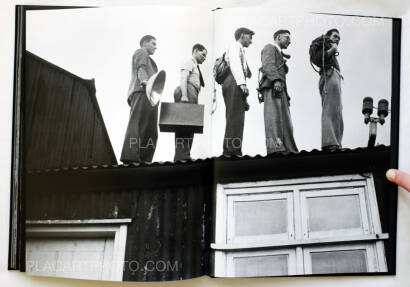