GOD WANTS YOU IN CHURCH OFTEN (signed edt of 50) 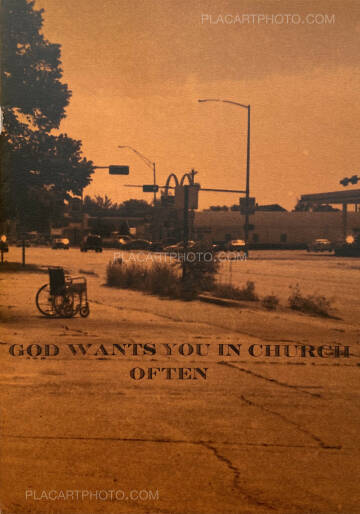 GOD WANTS YOU IN THE CHURCH IS OFTEN a short story about a former Vietnam veteran, the city of Las Vegas, and the end of the novel of JG Ballard's science fiction "Hello America". In this one, Las Vegas is invaded by an equatorial jungle, and the President of the United States is seized with madness. During this period, I had drawn from my photographic background images from this city. I had indeed met a Vietnam veteran there. I wanted not to use those images for documentary purposes, I prefered to pay tribute to this man by placing him in a wacky story. This small accumulation of garish images in black and white and those vernacular collages refers to the aesthetics of black and white television.
All of the images were experienced, produced, drawn, and pasted by myself. 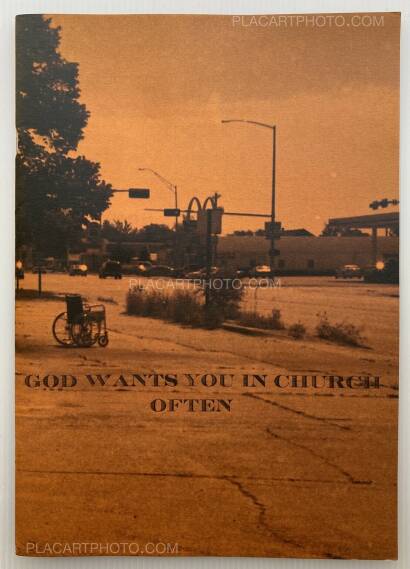 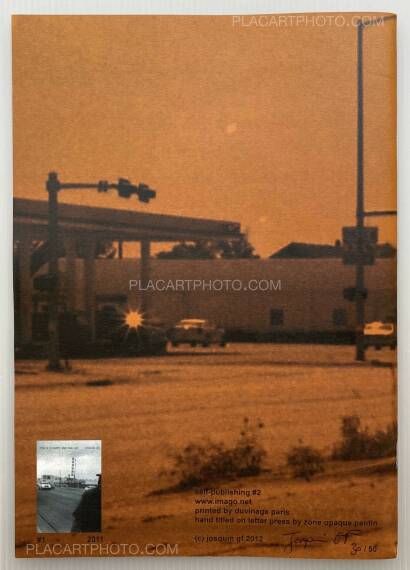 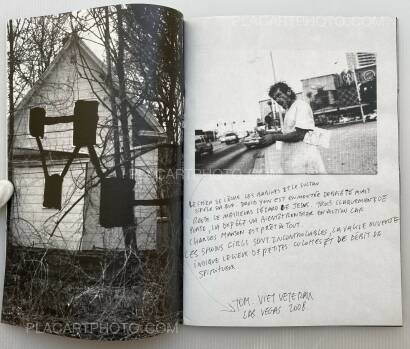 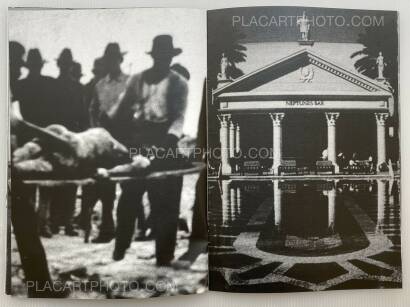 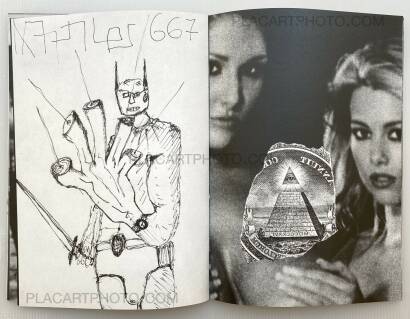 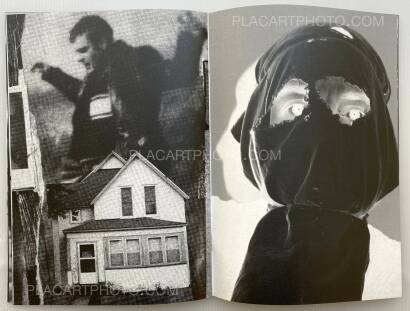 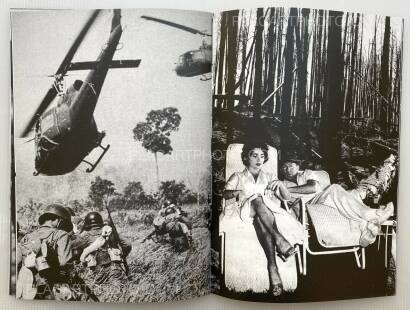