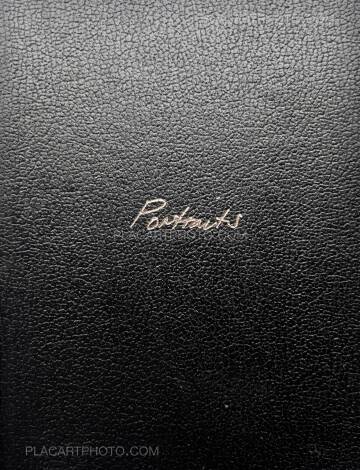 Born in 1948 in Birmingham, United Kingdom. Lives and works in London.Brian Griffin studied photography at Manchester Polytechnic from 1969 to 1972. After graduating, he moved to London and became a freelance photographer. Since then he has worked for many magazine, music, corporate and advertising clients, and at the end of the 1980s was named ‘Photographer of the Decade’ by The Guardian.Griffin has self-published eight books of his works, and his photographs can be found in the Arts Council Collection and in collections of the Victoria and Albert Museum and the National Portrait Gallery.His first retrospective was exhibited at The Art Museum, Reykjavik, Iceland, in 2005. In 2006 he was awarded an Honorary Fellowship of the Royal Photographic Society.Brian Griffin, the most important portraitist in London, presented his work at the Rencontres d’Arles in 1987, at the Remparts. 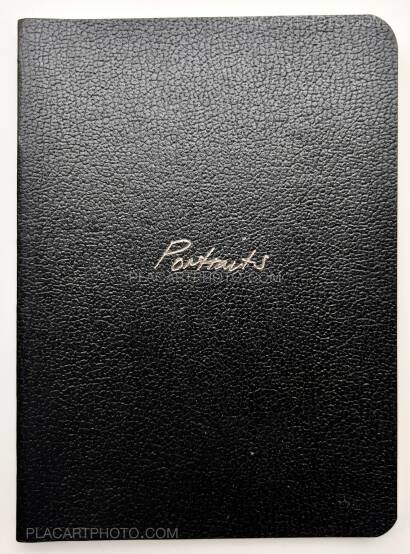 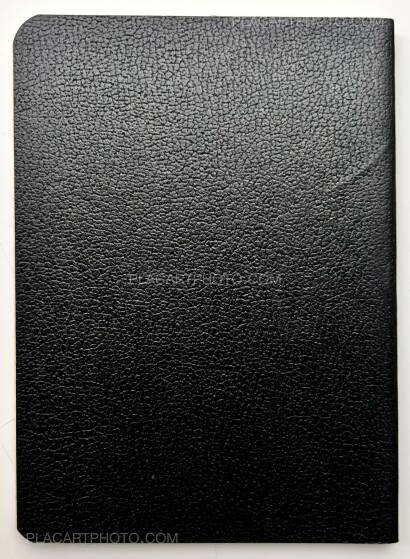 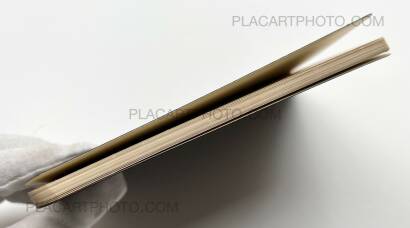 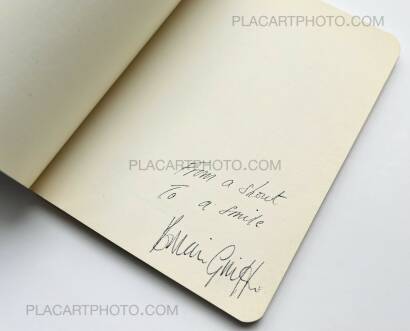 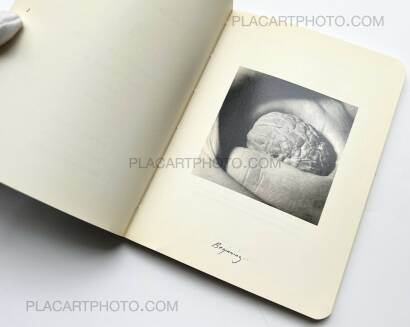 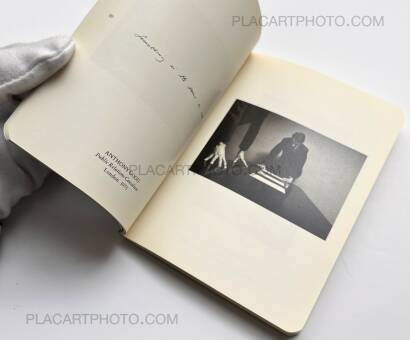 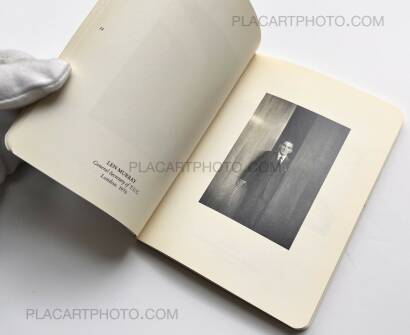 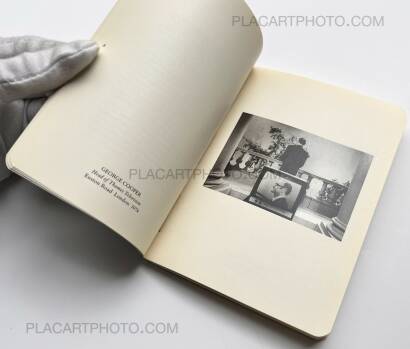 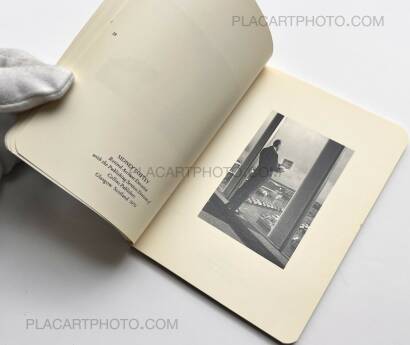 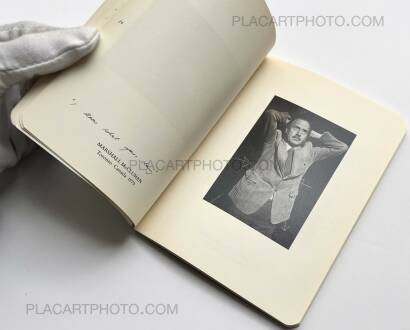 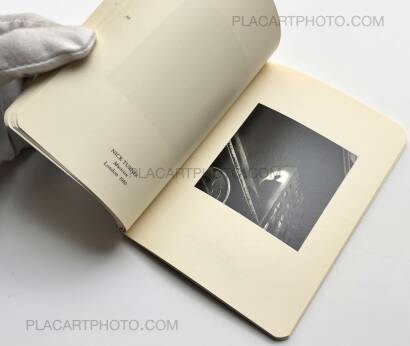