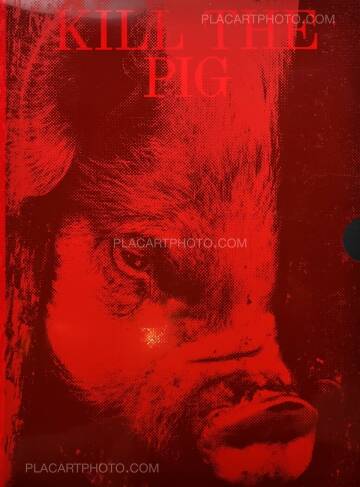 Comments: Hardcover with illustrated slipcase, text by Tomo Kosuga (founder and director of Masahisa Fukase Archives) in Japanese and English

In 1961 Masahisa Fukase’s first solo exhibition Kill the Pig was held in Tokyo. The exhibition consisted of two series of photographs: one titled ‘Kill the Pig’ and another series titled ‘Naked’.
The series ‘Kill the Pig’ featured photographs set in a slaughterhouse in Shibaura, Tokyo. Huge numbers of ravens also congregated there, drawn by the odour of raw meat, as the air resounded eerily with their cries. The series featured photographs in black and white and in colour. The colour shots were mostly reserved for the scenes showing blood and death.

The other series exhibited was ‘Naked’, showing Fukase himself and his partner at the time, Yukiyo Kawakami, in various poses.
There was one photograph in the exhibition that seemed very different from the rest, which was of a dead baby. This work was high-contrast and composed of two prints, one a positive, the other a negatieve, two black and white images in reverse, displayed adjacently. This baby was Fukase and Yukiyo’s first child, which had been still-born. In the exhibition, this work was prominently displayed, in a manner that all the other works arose from them.

It seems that Fukase attempted to express something about the cruelty of the two poles of life: as a positive and a negative. In other words, the idea that death is an essential part of life, and life of death.

This book comprises photographs that featured in that exhibition, now assembled as a single volume. With this book and Tomo Kosuga’s essay, light is cast on the works in the exhibition, which Kosuga considers to represent Fukase’s starting point in his photographic practice, and which for many decades languished in the shadows. (Text based on Kosuga’s essay) 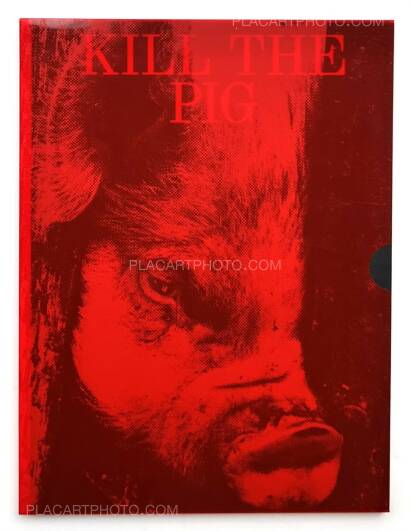 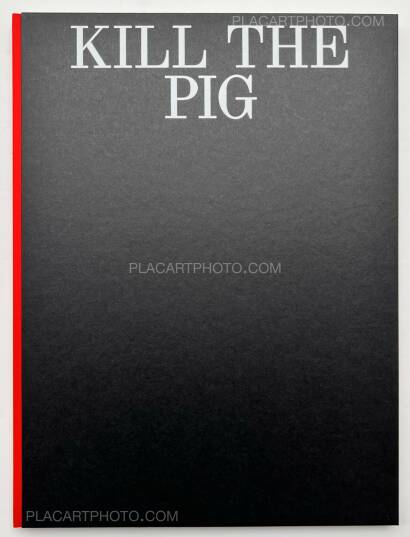 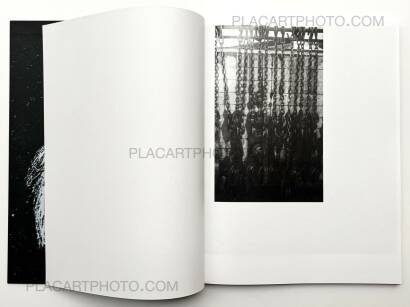 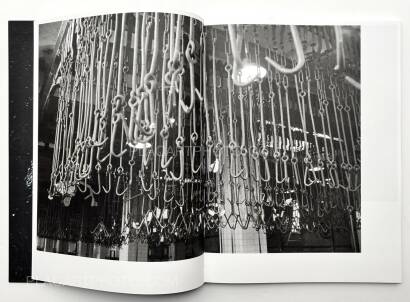 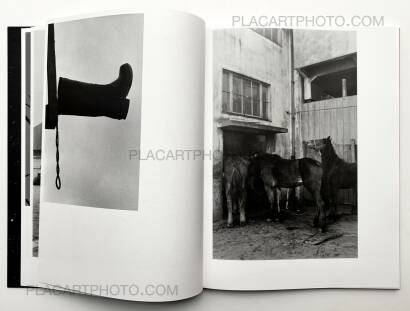 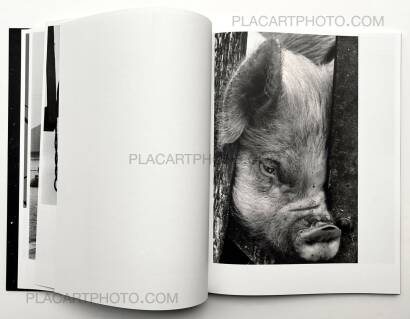 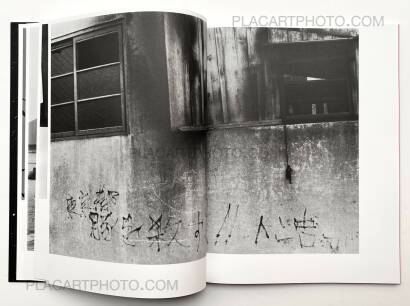 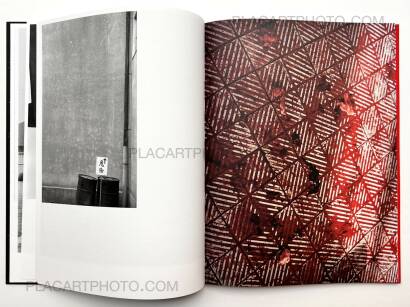 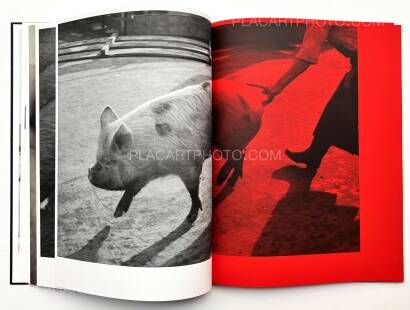 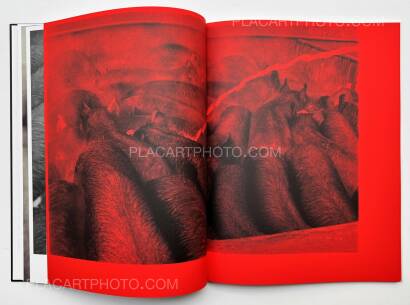 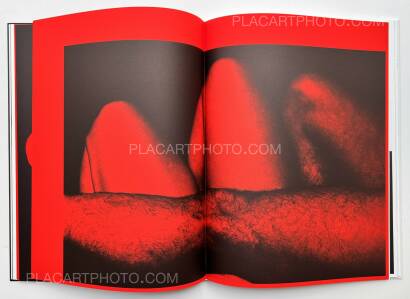 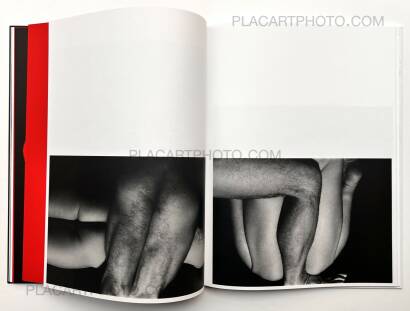 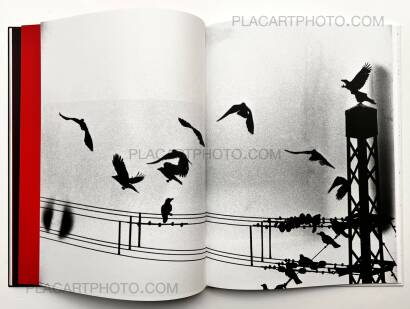 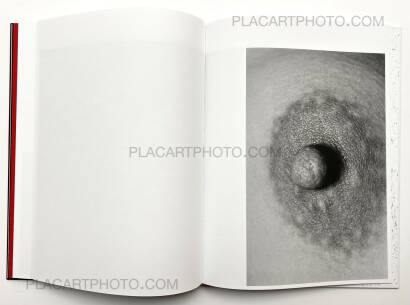 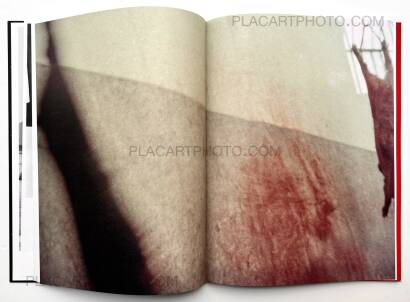 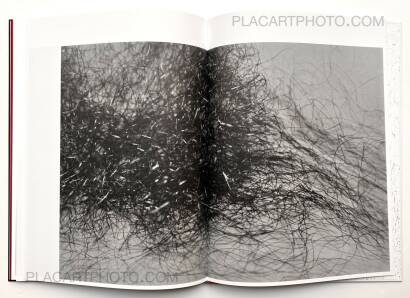