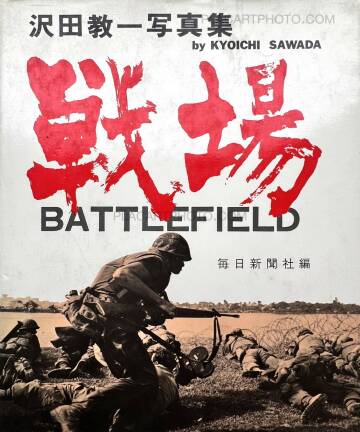 Sawada Kyoichi was born in the northern Japanese city of Aomori in 1936. He worked at the US military base in Misawa before heading to Indochina in 1965, with the war was ablaze. Through the years of steady escalation of the Vietnam War, Sawada photographed on the front lines until he was shot to death in 1970 at age 34. In those 5 years in the war zone, he produced numerous masterpieces and won international recognition. He was awarded a Pulitzer Prize for a group of photographs that included Flee to Safety, which captured Vietnamese people driven from their homes, struggling desperately to survive. The image confronted the world with the cruel reality of the battle zone. 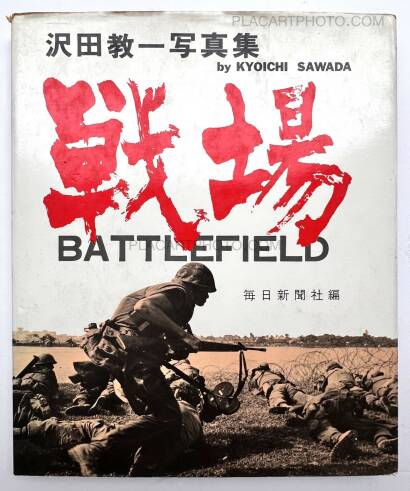 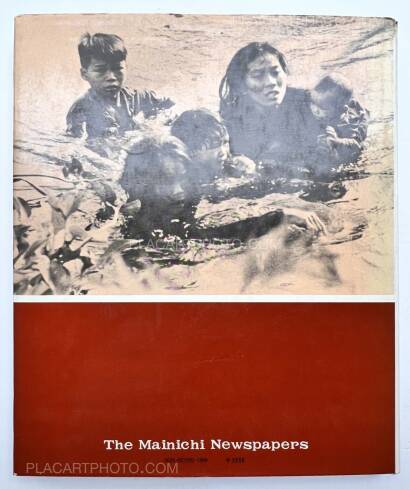 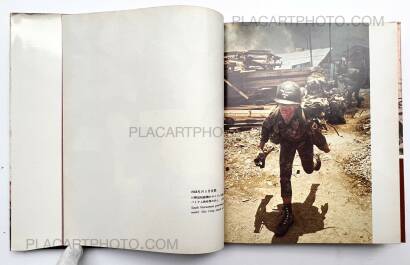 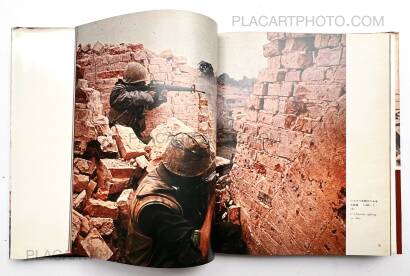 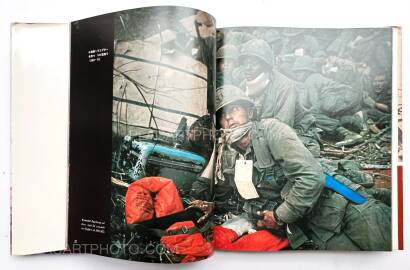 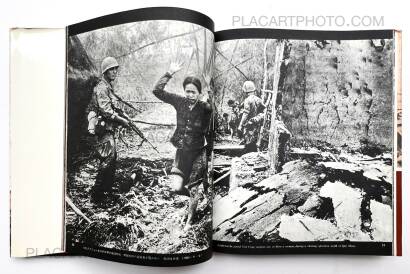 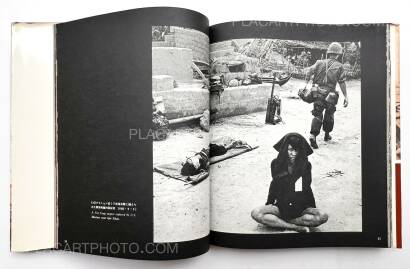 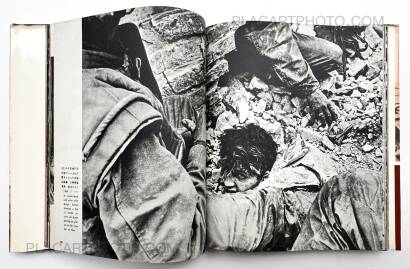 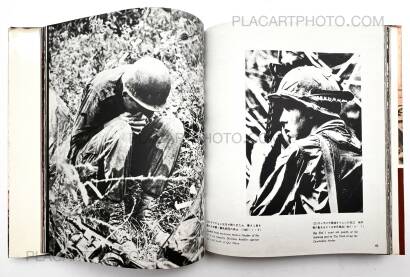 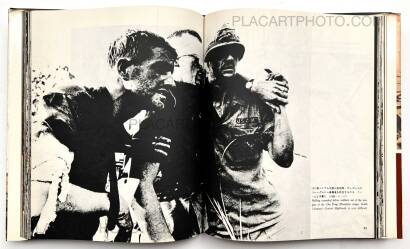 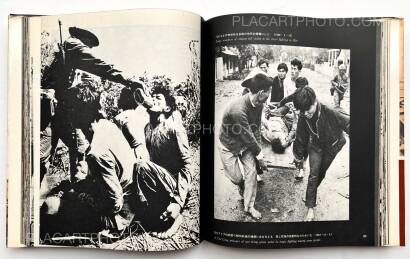 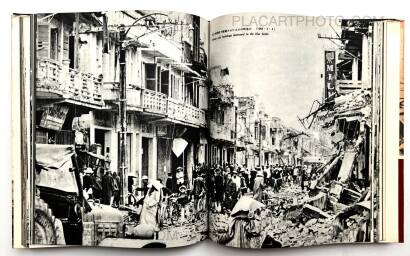 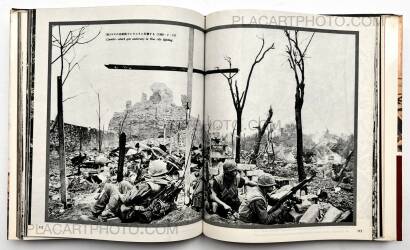 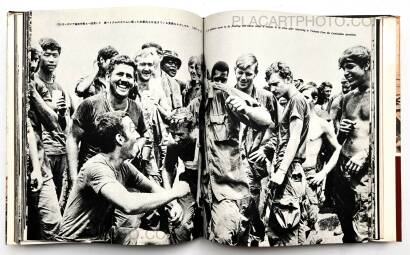 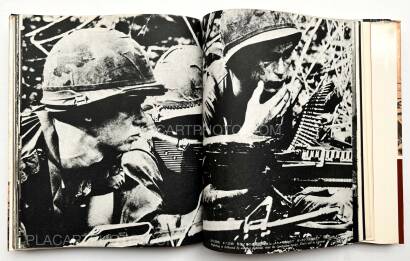 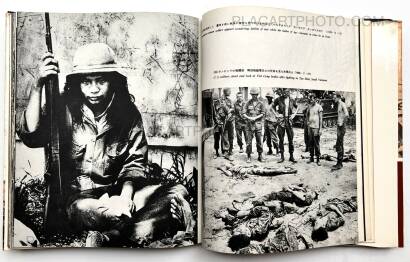