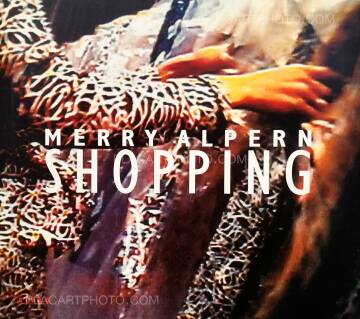 I was spending a lot or time in stores, mostly women's clothing stores, trying to distract
myself from an impalpable sense or dread. Shopping trips Began occupying Increasing
portions or my day as I searched relentlessly, trying to find something I really wanted, incapable of making a choice.
I didn’t  know what I was supposed to look like anymore. I stood in my underwear with the
others and pertormed the same choreographed movements or inspection. I scrutinized
my image in the mirror and tried to discern a "look."
Sometimes the hours invested resulted in a purchase, but the item was usually returned the next day.
In the spring of 1997 I began to record my habits, going to the stores with a miniature surveillance camera in my purse.                I videotaped through one or the eyelet cutouts and brought the random images home with me. Later, watching the activities on a monitor, I realized that my memories of the shopping experience conflicted with the camera's recordings. From these tapes, I made the stills for this book. 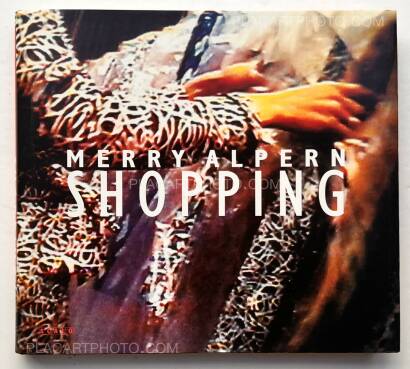 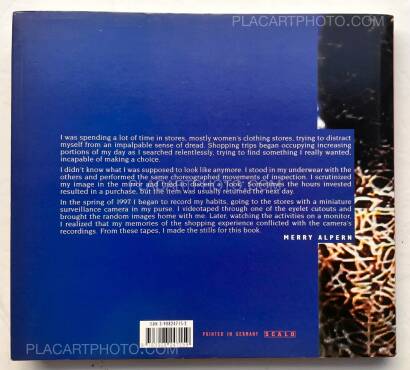 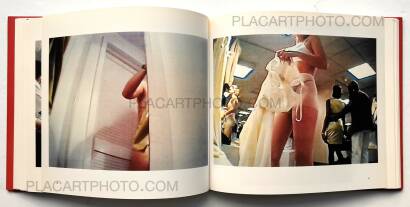 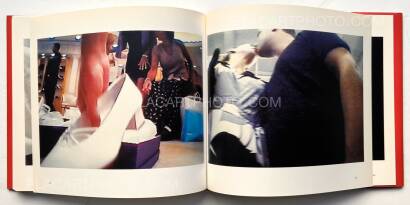