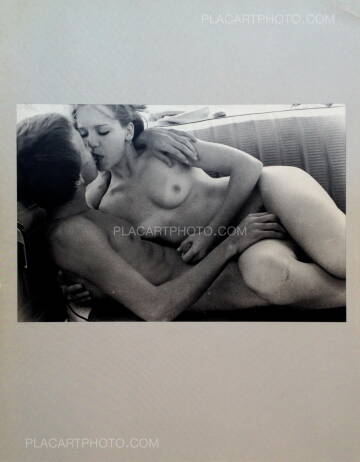 Comments: Softcover, 295 x 230 mm. Second edition, 1987. Copy signed by Larry Clark. Spine just a little used. The cover and some pages are slightly bumped on the corner without affecting the pictures. Copy very good over all.

An autobiography by Larry Clark.

The book is not an autobriography in conventional means but it includes Larry Clark's personnal snapshots and follows a free chronology. The series incorporate photographs from Tulsa in the early 60's as well. It ends with portraits of male prostitutes from the notorious 42nd Street in New York, from the early 80's. The series also contains photographs from "Summer of Love" in East Village and from Clark's hippie years in New Mexico.The intensity and subjective form of the photographs are an insider's non-judging look on an environment, and render a escapist youth where sex and drugs dominate. 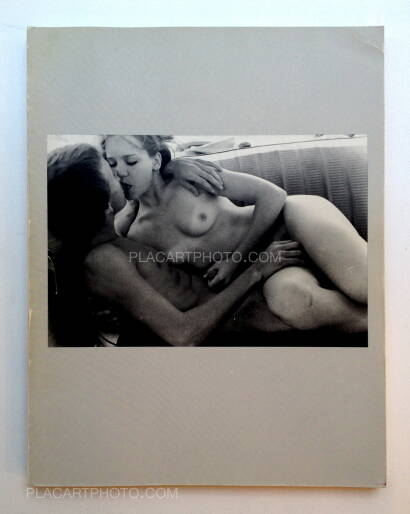 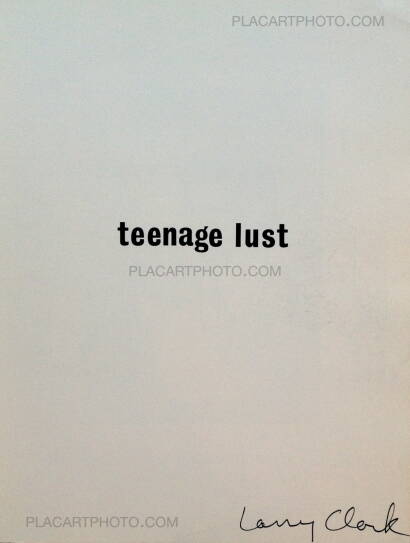 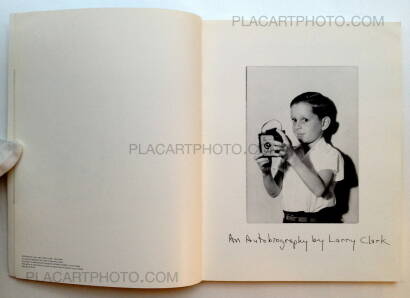 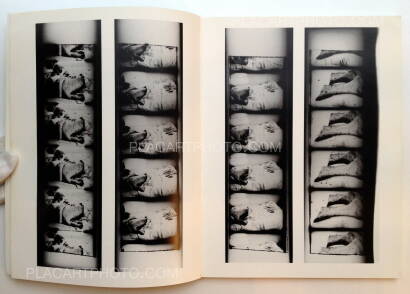 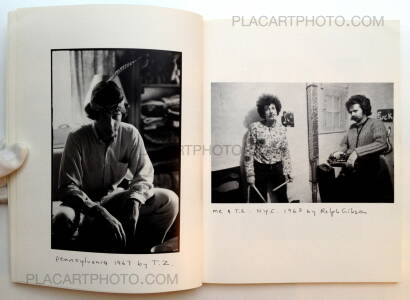 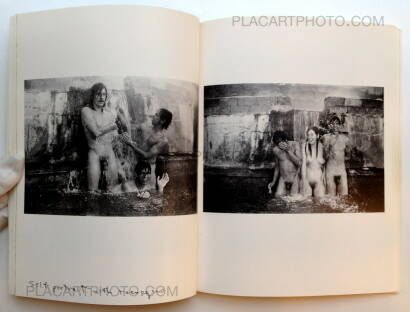 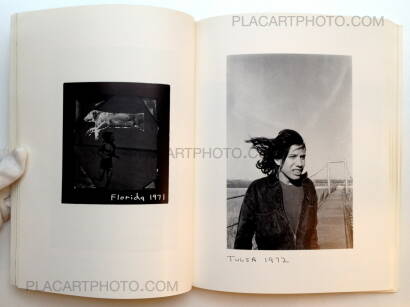 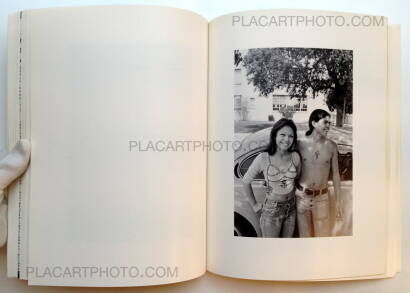