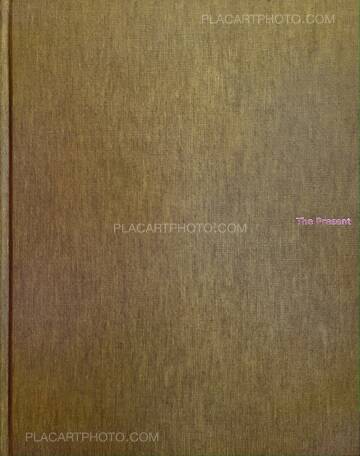 Street photography is perhaps the defining genre of photographic art. Seminal works by Walker Evans, Harry Callahan, Robert Frank and Garry Winogrand display photography’s astonishing dance with life, and its unique role in forming our perceptions of the modern world.

The Present is Paul Graham’s contribution to this legacy. The images in this book come unbidden from the streets of New York, but are not quite what we might expect, for each moment is brought to us with its double – two images taken from the same location, separated only by the briefest fraction of time. We find ourselves in sibling worlds, where a businessman with an eye patch becomes, an instant later, a man with an exaggerated wink; a woman eating a banana walks towards us, and a small focus shift reveals the blind man right behind her.

Although there are flashes of surprise – a woman walks confidently down the street one moment, only to tumble to the ground a second later – for the most part there is little of the drama street photography is addicted to. People arrive and depart this quiet stage, with the smallest shift of time and attention revealing the thread between them. A suited young businessman crosses the road, only to be replaced by his homeless alternate; a woman in a pink t-shirt is engulfed with tears, but seconds later there is a content shopper in her place.

The Present gives us an impression quite different to most street photography where life is frozen rigid. Here we glimpse the continuum: before/after, coming/going, either/or. A ‘present’ that is a fleeting and provisional alignment, with no singularity or definitiveness; a world of shifting awareness and alternate realities, where life twists and spirals in a fraction of a second to another moment, another world, another consciousness.

The Present is the third in Paul Graham’s trilogy of projects on America which began with American Night in 2003 and was followed in 2007 by a shimmer of possibility (winner of the Paris Photo Book Prize 2011 for the most significant photo book of the past 15 years). The Present takes Graham’s reputation as a master of the book form to new heights, employing multiple gatefolds to convey passages of time and the unfolding of urban life. 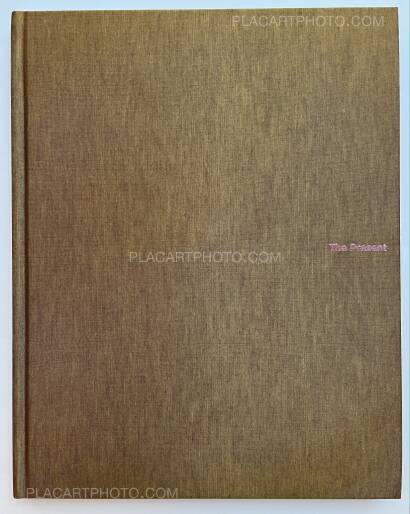 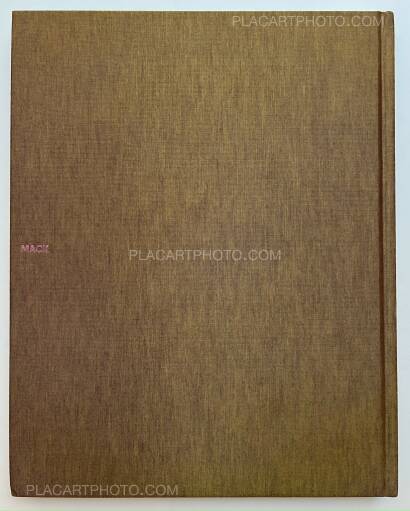 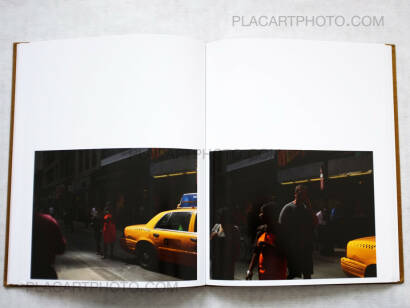 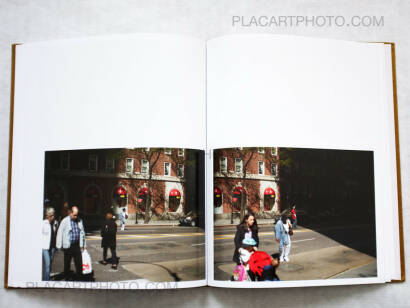 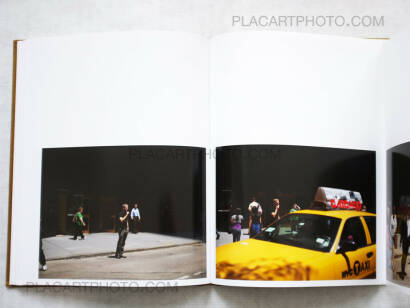 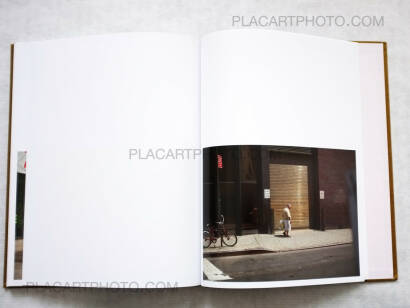 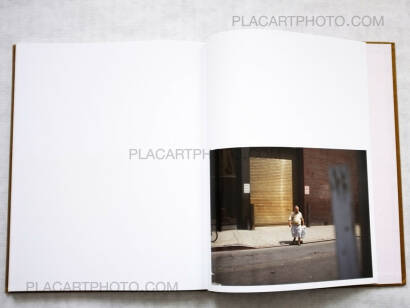