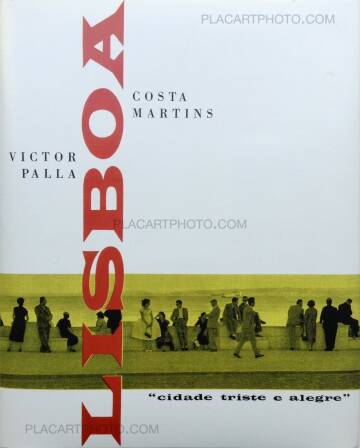 Lisboa, Cidade Triste e Alegre originally published in 1959, is a symphony about Lisbon of the fifties, showing the city in its different aspects. The “graphic poem”, as Victor Palla and Costa Martins liked to call it, constructs a new city with (photographic and poetic) images, a city in the process of assimilating an international style.

The photos are very modern, grainy, taken in a fast way, choosing spontaneity and instinct to artifact and composition. According to Martin Parr and Gerry Badger, who included this book in The Photobook : A History, vol.1 : 'Lisboa is particularly notable for using many of the book-making ideas developed by William Klein, and Dutch photographers like Ed van der Elsken and Joan van der Keuken, and has a vibrant, cinematic feeling'.

It also includes a supplement with an introduction by Gerry Badger and a full transcription into English of the book’s index, where the authors explain in detail the making of each image. 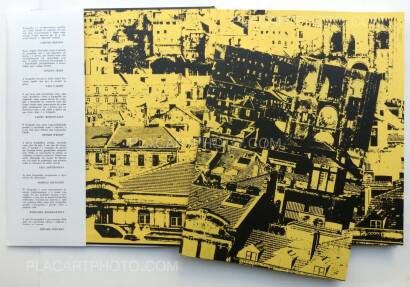 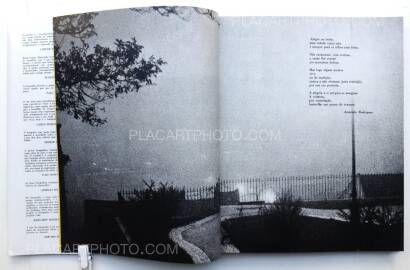 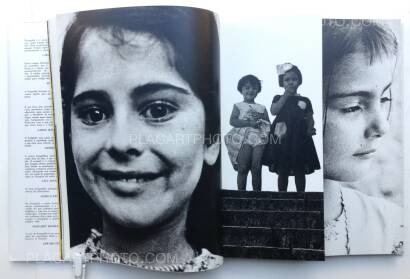 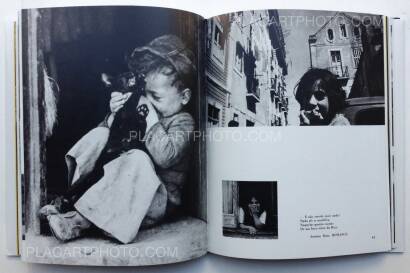 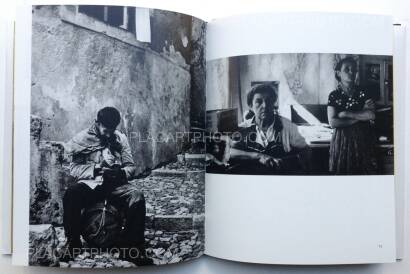 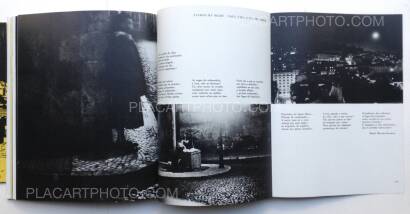 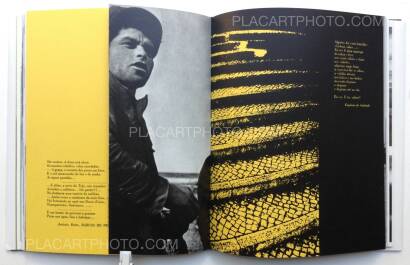 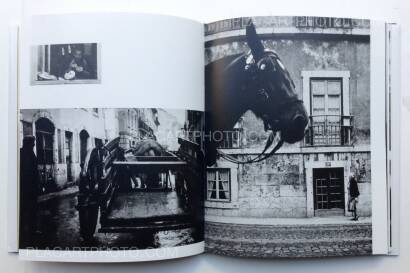