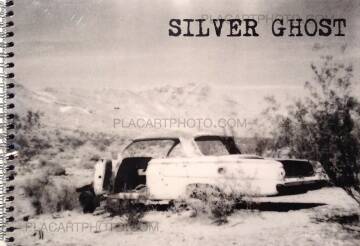 The book contains images of three different ghost towns located in California and Nevada : Bodie, Rhyolite and Calico. These mining towns were settlements originating from the gold and silver rush during the 19th century. They were subsequently abandoned when the mines closed. The inhabitants left everything behind, transforming the once flourishing towns into a shadowy semblance of their former self.

The entire Silver Ghost series was originally shot on expired Polaroïd film resulting in subtle variations of light and traces of dust and dirt remaining visible on the surface of the enlarged prints. The title references the silver halide chemical compound contained in photographic film and paper and its increasing disappearance following the advent of digital photography.

The combined marks of degrated chemicals and a bleak scenery give the photographs a haunting atmosphere. Abandoned cars and trucks in the desert, a series of empty houses and decaying interiors look like stills taken from an old reel of a film set in the American West, bringing a unique cinematic style to the project. 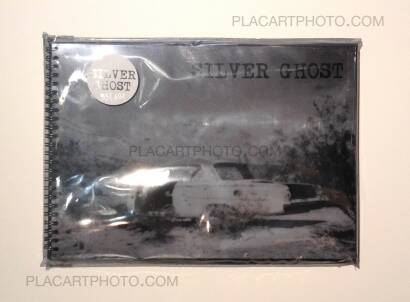