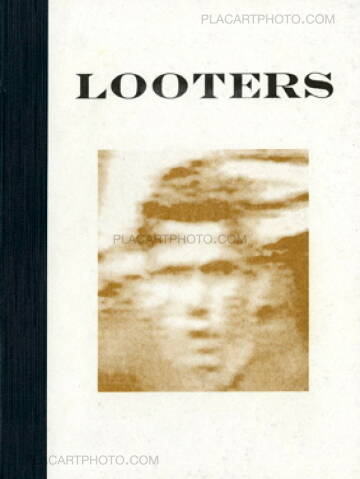 Comments: Paperback, 185 x 135 mm. First edition, 2011. Risograph printing. Limited edition of 150 copies. Included in Martin Parr & Gerry Badger, The Photobook, vol.III, p. 297. Copy in great condition except for a trace of a price removed on the back. (pictures on demand)

On August 6th 2011, following a peaceful protest over the fatal shooting by police of 29-year-old Mark Duggan in Tottenham, a riot began and descended into violence, arson and looting across England.

All images of Looters were captured during the riots that took place between August 6-10, 2011 and were found on the internet. 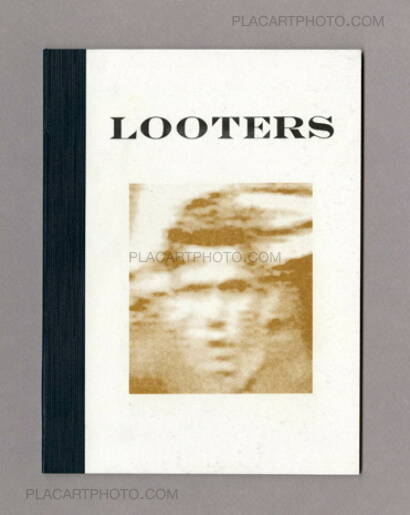 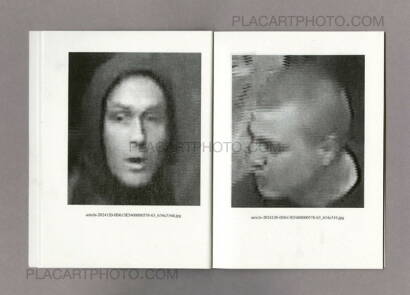 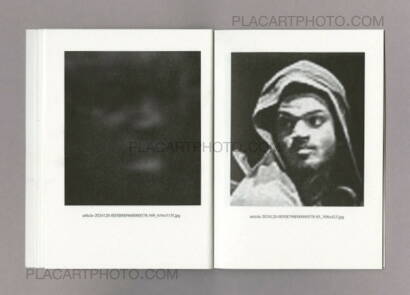