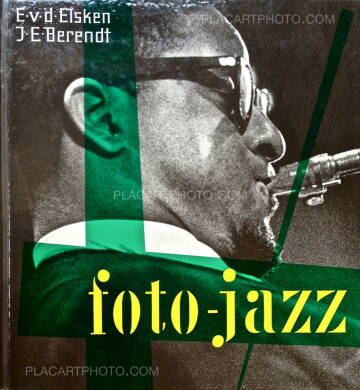 Jazz was originally published in 1959, and since then it has become one of the most collectible photography books of the mid-twentieth century, ranking alongside the more widely known work of Christer Stromholm and Robert Frank. Like William Claxton's Jazzlife and Dennis Stock's Jazz Street, van der Elsken's entry into the niche of music photography appeared just before the decisive moment when rock cemented its place as the popular music of choice for young people. It is perhaps the most successful of the era's many photographic attempts to capture the essence of jazz, because it is more than just a succession of musicians' portraits or even a documentary record of performance, but a book that visually echoes the music itself. Van Der Elsken's work is that of both an authentic jazz fan and an experienced creator of photography books, who improvises in ways perfectly hooked in to both fields. Vince Aletti, writing in Artforum in 2000, said, 'His jazz photos, made without flash in Amsterdam nightclubs, are gorgeous fields of grain, as moody and soulful as a sax riff,' and called Jazz 'utterly original.' 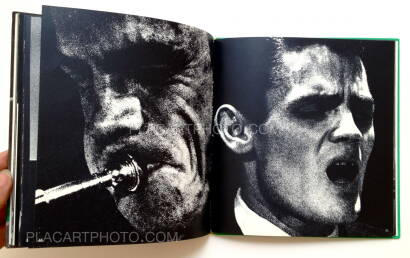 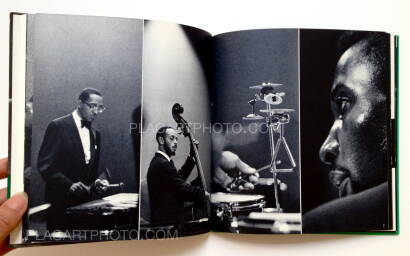 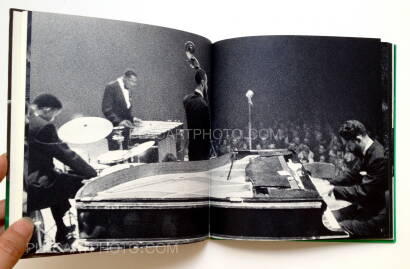 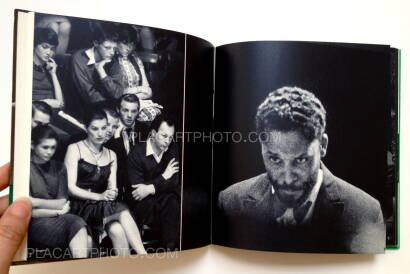