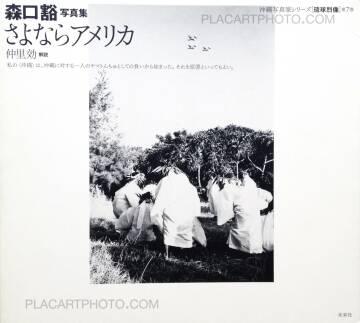 Tokyo-born Katsu Moriguchi moved to U.S.-controlled Okinawa and became a journalist for a local newspaper in 1959 to “convey the suffering of Okinawa to mainland Japan” at the age of 22. Mr. Moriguchi then joined the Nippon Television and kept reporting to mainlanders, via news and documentary programs, how the local residents hoped for the restitution of Okinawa to Japan while struggling against poverty, as a “special correspondent.” His 1966 documentary Okinawa no ju-hassai [18 year-olds in Okinawa], which portrayed the desire for and despair over Okinawa’s reversion to Japan from a viewpoint of high-school students, became a TV series -- a valuable archive of the reversion that also recorded Okinawan’s dismay after the restitution. With Sayonara America he created a photographic testimony of Okinawa. 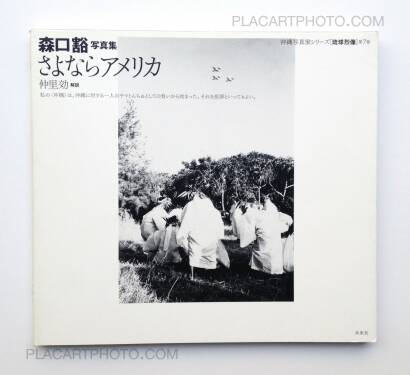 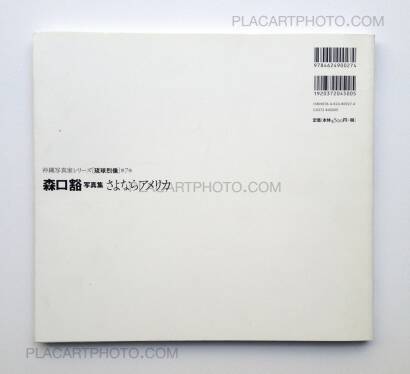 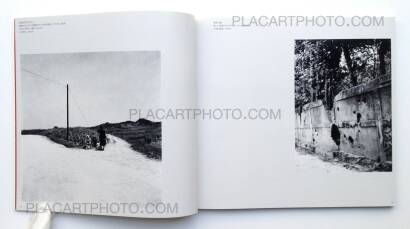 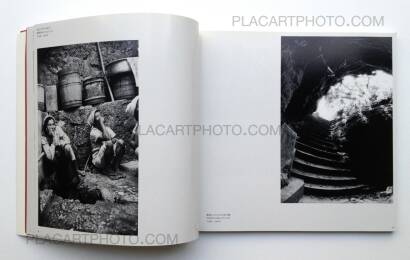 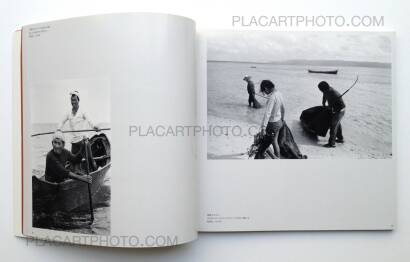 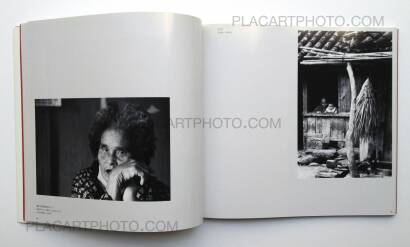 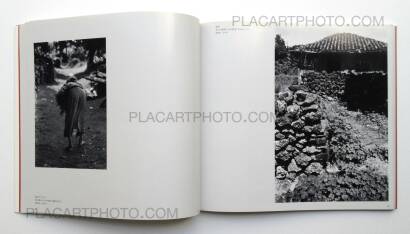 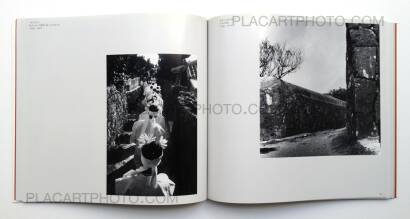 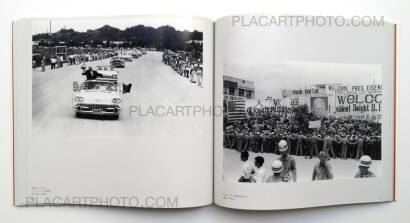 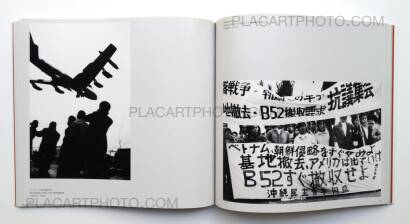 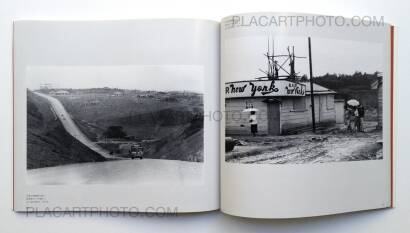