Buried (SPECIAL EDITION WITH A PRINT) 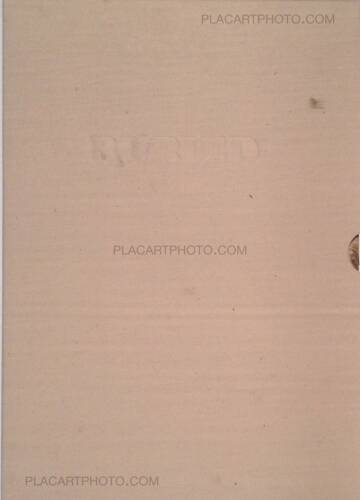 The photographs in this book were taken in Hackney Wick and later buried there. The amount of time the images were left underground varied depending on the amount of rainfall. The depths that the pictures were buried at also varied, as did their positioning. Sometimes they were facing each other, sometimes back to back or sometimes buried singly. When burying my first batch of photographs, a passing man spotted me and asked what I was doing. Not only did I not want to give the location away of some of my buried pictures, but It just sounded a bit weird to say that I was burying photographs so replied that I was looking for newts. As soon as Id said that I looked down and saw a newt at my feet. Not knowing what an image would look like once it was dug up introduced an element of chance and surprise which I found appealing. This feeling of letting go and in a way collaborating with place allowing it also to work on putting the finishing touches to a picture felt fair. Maybe the spirit of the place can also make its mark. 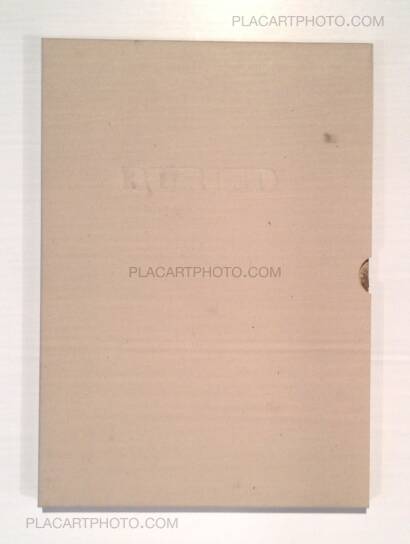 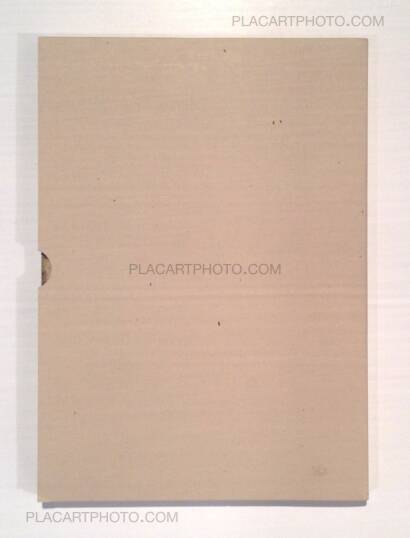 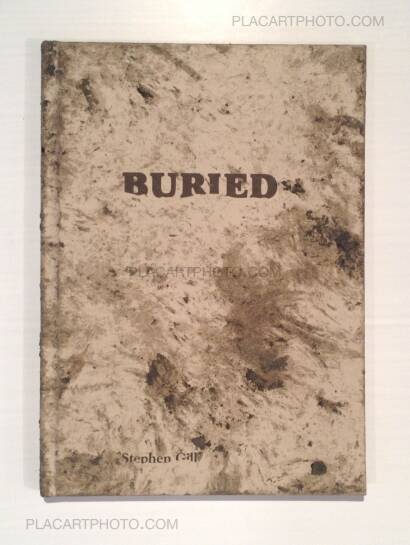 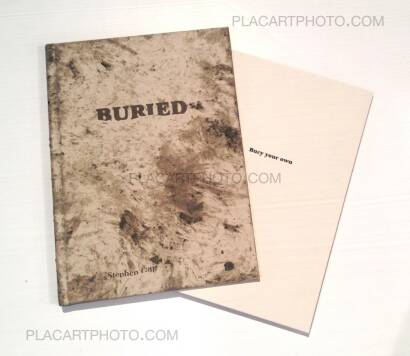 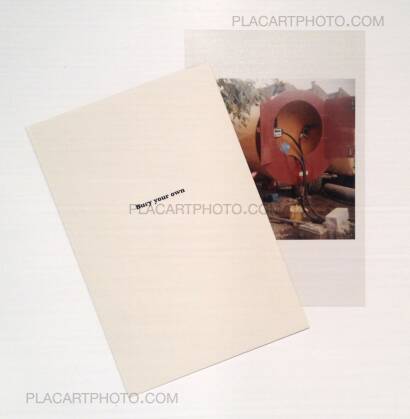 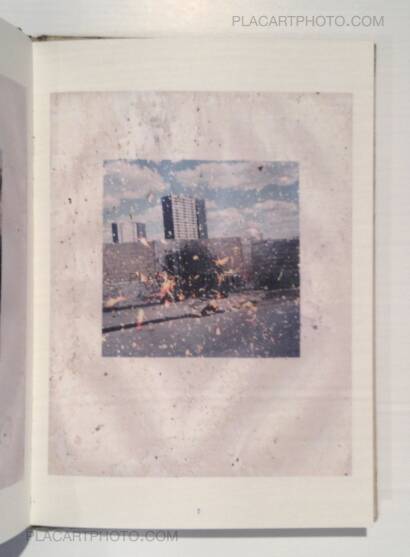