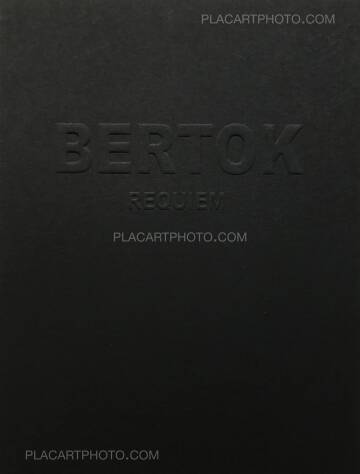 “Old age, disease, death and facing death bodies are somehow placed on the edge of the contemporary society, which rather uses various channels to emphasise the imperative of health, youth and strength. Bertok approaches death from the perspective of life : he is intrigued by its mythology reflecting through history the notion of the so-called dignified death, he is fascinated by the psychological effects of the omnipresent fear of death and by the organic remnants of the once alive bodily system. He never idealizes death, as it always stands for fear, pain, agony and pain, he rather sees it as a consequence of life.” 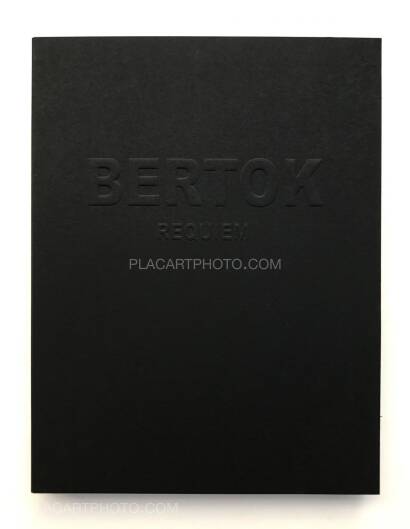 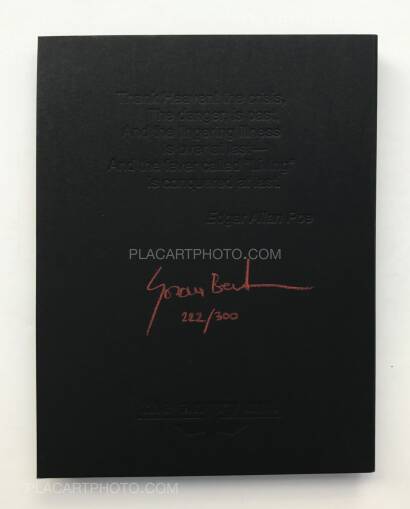 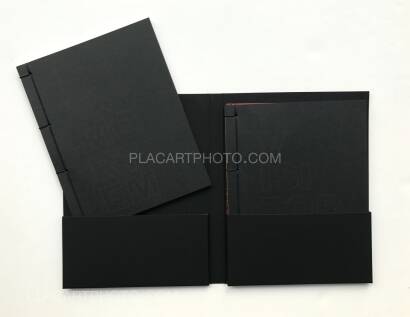 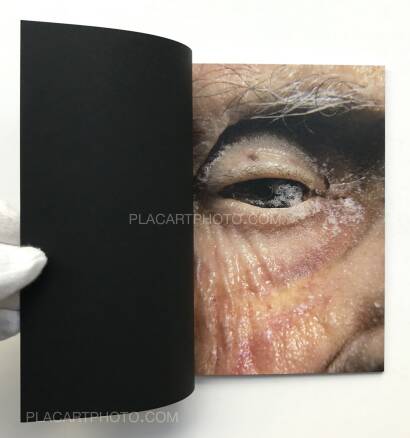 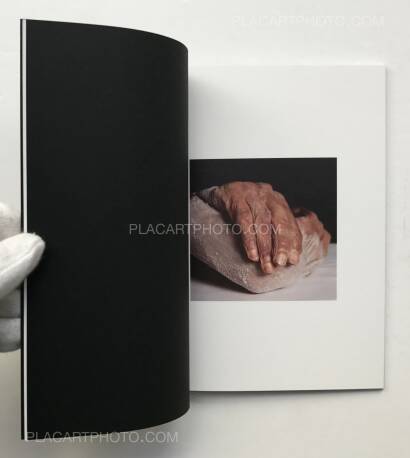 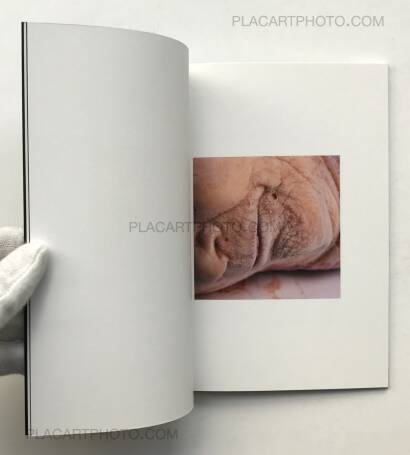 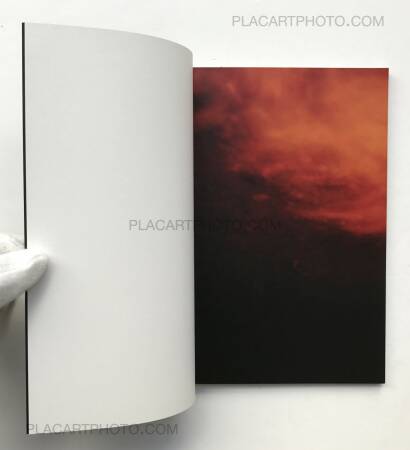 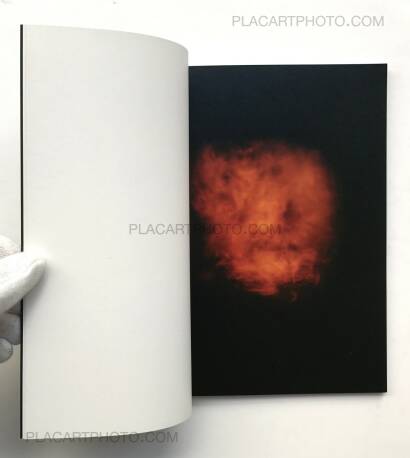 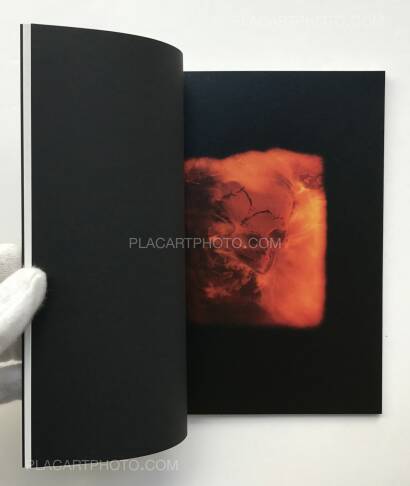 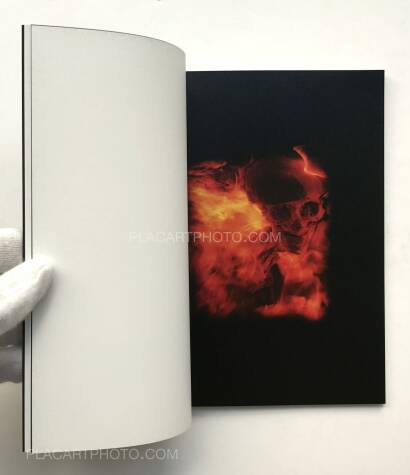