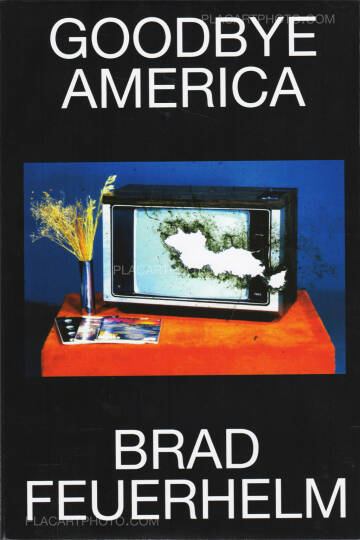 (“What then of our cherished civility? What then of this dreadful order of things that enables us to sustain the mediocrity of a politics of small differences? Better to leave it to them. It’s only a matter of time before the incessant chatter of sports heroes and TV personalities spools so tightly around its tricolour shroud to choke every last breath of meaning from the body politic.” Ryan Mahan

Goodbye America is the new volume by Brad Feuerhelm (La Crosse, 1977). Feuerhelm drives us throughout an images sequence on which he activate a destructive process, a target shooting on every kind of “american dream” decline. The volume includes essays by Anthony Faramelli and Ryan Mahan.

“The images that Brad Feuerhelm collected, smashed, scratched, distressed, destroyed shows the perverse ideological core of American culture in agonising clarity. It is almost as if Feuerhelm were trying to literally tear away the simulacrum in order to expose the “desert of the real”, the void at the heart of the American experiment. In their un—altered form, these photos deliver powerful messages of community, freedom of consumption, and sexual liberation: the American promise that you can “have it all” by simply surrendering to the authority of America’s ideological culture and its logic of exchange. By negating these liberal narratives Feuerhelm takes aim at the so—called “American dream” and formulates a fundamentally nihilist politics that rejects the promise of a better tomorrow.
This is a politics that shatters the idea of the American epoch, not by questioning whether history has come to an end, but rather by questioning if history ever really began.
Perhaps this is Feuerhelm’s way of saying goodbye to America. His way of leaving a promise land where the milk has soured and the honey has turned to amber. But saying goodbye does not mean that he has left. Leaving is a process that is never complete. The events that structured the need for this book’s political and philosophic intervention will continue to return and haunt the world long after the American empire has turned to dust.” Anthony Faramelli 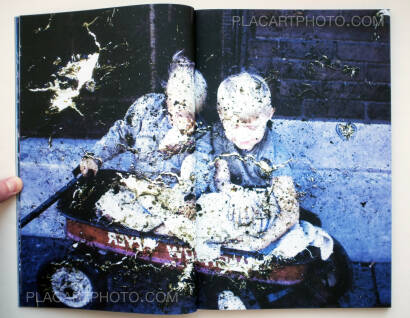 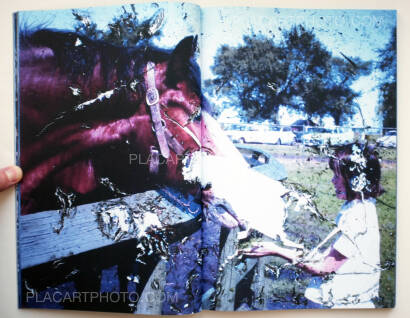 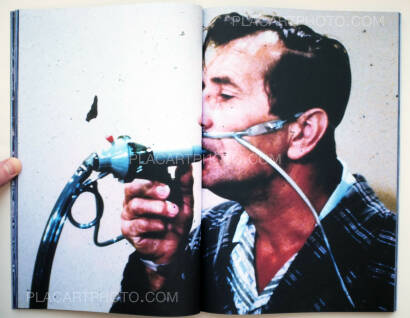 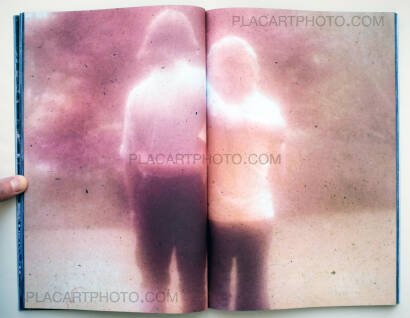 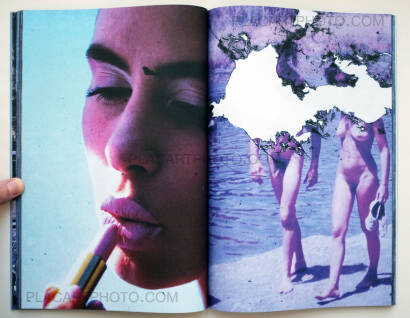 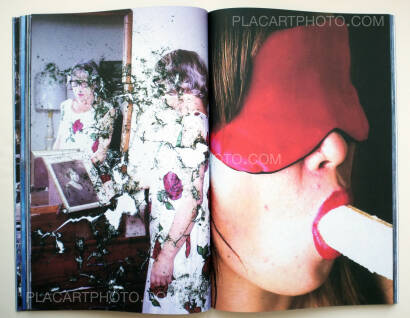 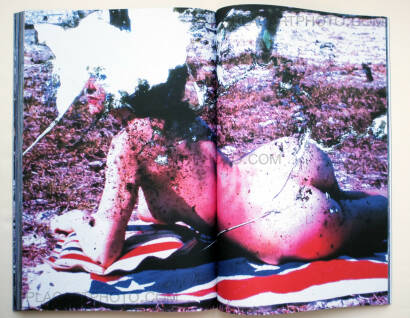 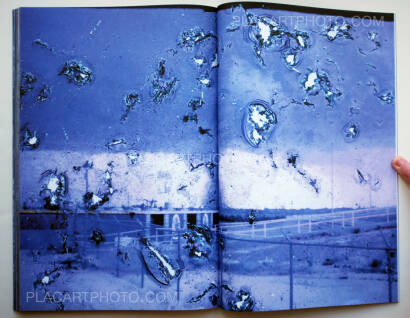 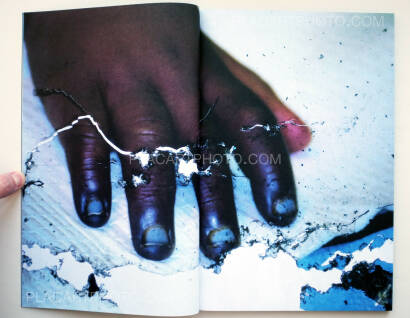