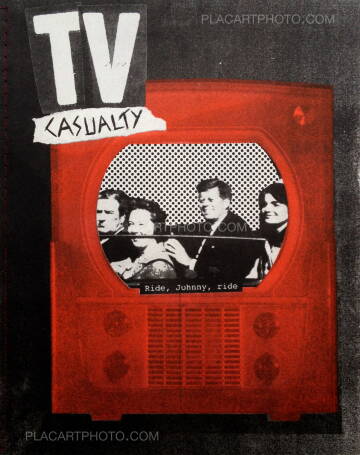 Comments: Soft cover insert in a deluxe Sleeve with a Risograph print and a cd (Kennedy Suite). 360 x 225 mm. First edition, 2013. This special edition is limited of 50 copies. In very good condition. signed by the artist.

TV Casualty is a graphic study of the horror of nostalgia in the decline of the American Dream. On November 22nd, 1963 President John F Kennedy was gunned down by an assassin’s bullet. A new chapter in American dystopia with many unanswered questions had begun. A distempered unknown had roused and swung the cradle of America’s naïve infancy from its slumber with a painful crash to the cold floor, which would be viewed over and over in cyclical fashion via the home television.

Several decades later an American punk band, The Misfits, identifying with the decline of the American dream began to fashion what would soon become the “horror punk” moment; a rather insidious rumination on the fault line of the American unconscious. Disconcerted Totem events of American history became infused with a penchant for underclass DIY creativity and gothic aesthetics. TV culture being a fecund point of departure from the utopias promised and left unrewarded, it was capitalized on within the movement as a liminal space where the trajectories of unnerve and disjointed articulation of nightmares could infuse themselves to produce something more akin to what was the reality of new American Gothic.

TV Casualty proposes a re-examination of the DIY aesthetic of the movement within the locus of screen and TV culture. Found vernacular images of President Kennedy’s funeral cortege snapped by a Polaroid camera from the T.V. screen and press images from the Camelot’s last stand are woven together in a cut up and unnerving pastiche of American fixation of the spectacle. Brad Feuerhelm, influenced by shared trauma and aesthetic values of horror has created a re-edit, a re-shuffle, and a re-examination of the guiding forces of slow decline in American culture for 2013; the 50th anniversary of “The Headshot Heard Around the World”. 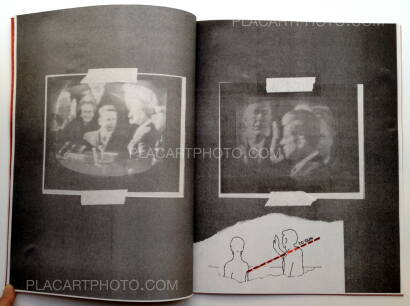 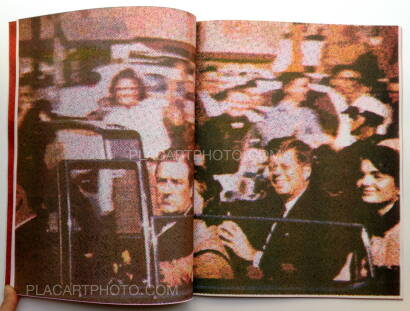 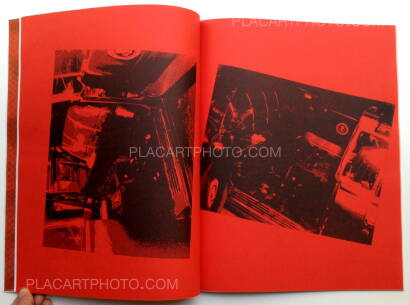 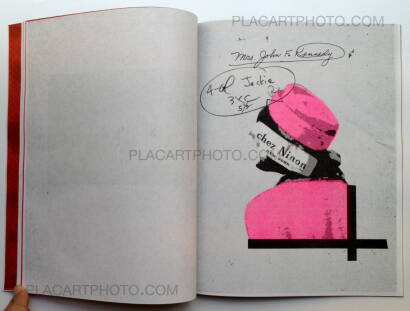 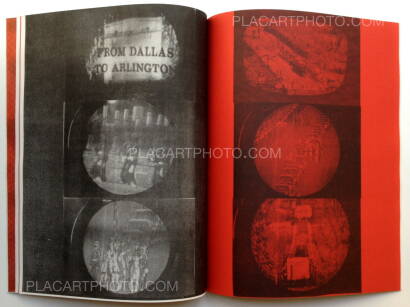 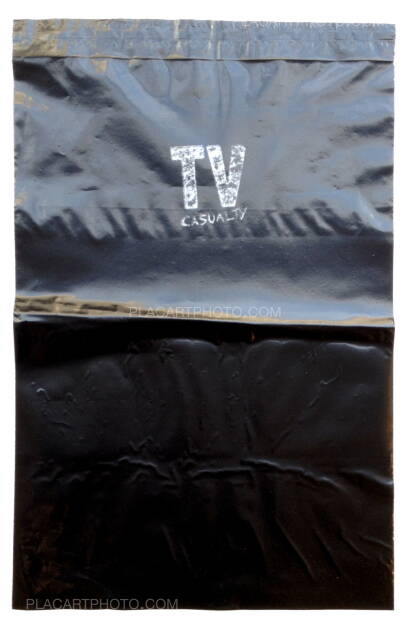 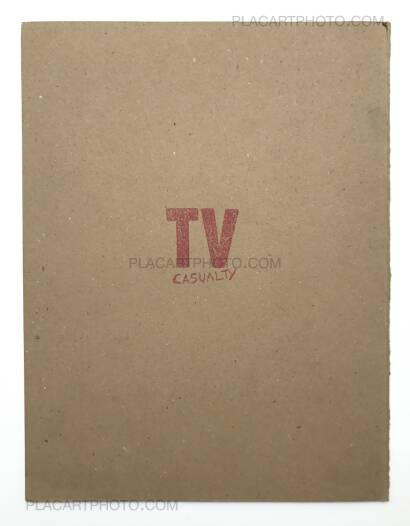 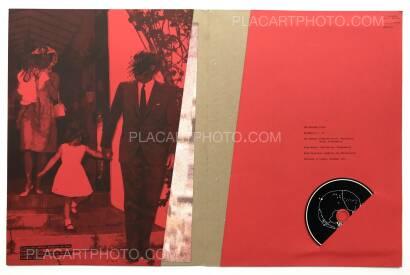 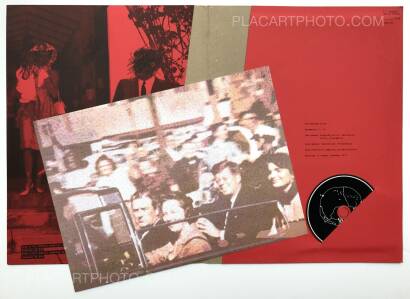