The Whale's Eyelash : A Play in five acts 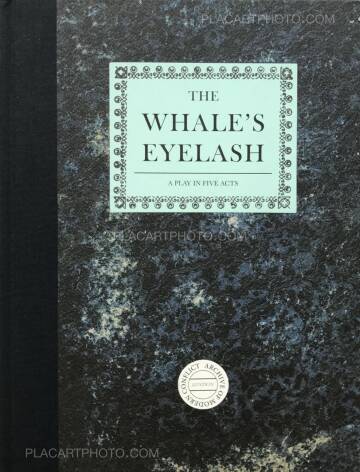 Timothy Prus
The Whale's Eyelash : A Play in five acts

The great technological leap forward that took place in the 19th century in optical lens systems such as the microscope meant that by the latter half of the century the exploration of the microcosm was a common pursuit amongst the scientifically minded. Individuals often became interested in a particular area or theme and were able to add significantly to the existing body of knowledge in their subject. More than this, another universe and another dimension were opened up in which to dream and travel.

In The Whale’s Eyelash, Timothy Prus has edited together some of these historical explorations and recast them as a play – a play that unfolds through a series of 19th century microscope slides. Each slide contains a specific dramatic moment, and together they tell a story about what happens between the appearance of humankind and its passing away. 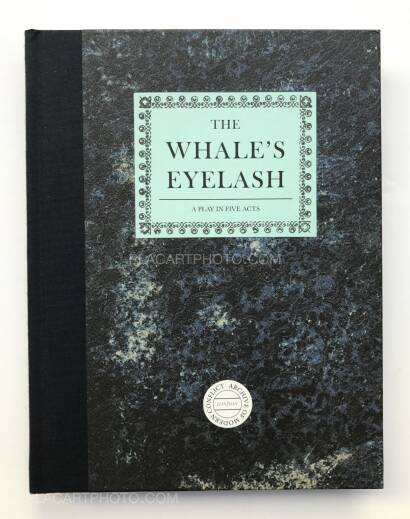 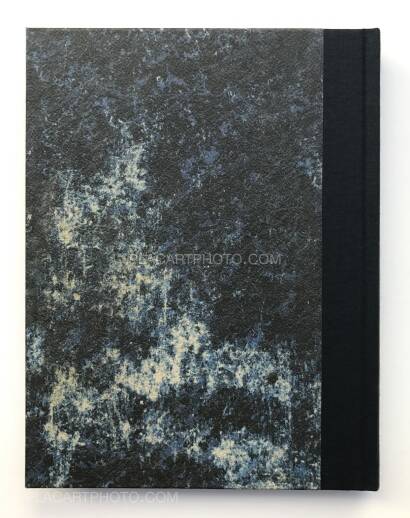 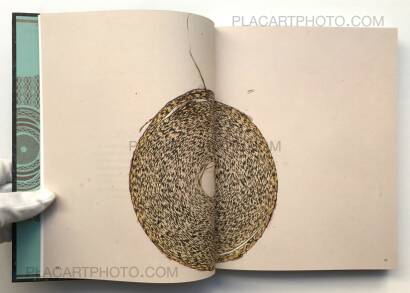 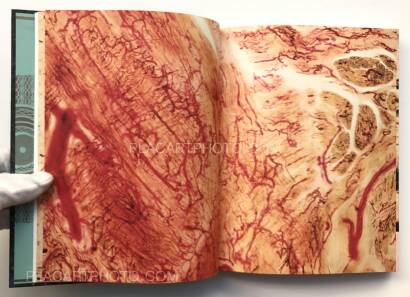 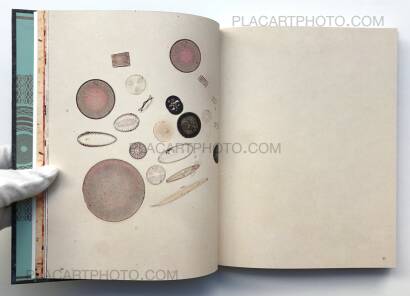 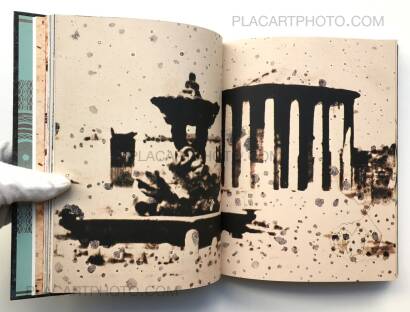 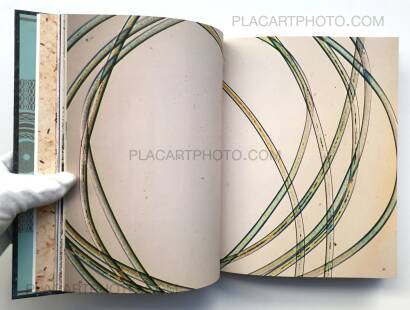 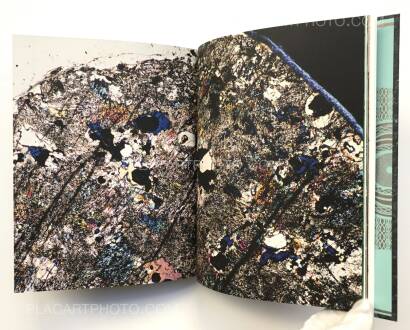 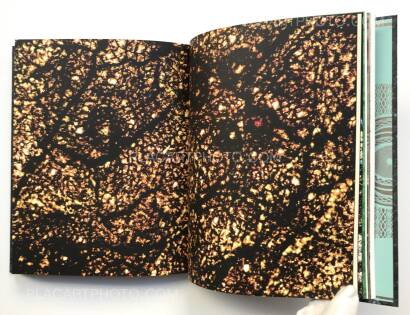 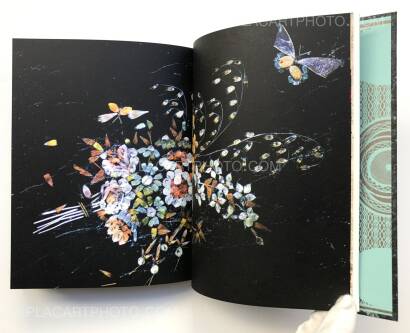