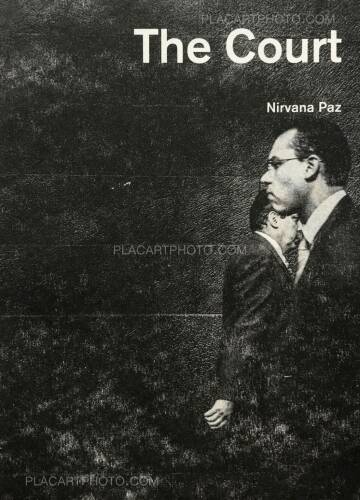 There is a physical city and a lived city, transited. Each step in it names the individual as a plural being, A wall, a camera, and a gaze inhabiting the space. Between public and private is the description of those who set up and shape a city. That transit reveals the individual states of who in front of the camera tells us about himself and who looks at them, selects and builds his own narrative of the city. Series of photographs taken in 2007 in front of the wall of the Supreme Court of Justice, Mexico City. 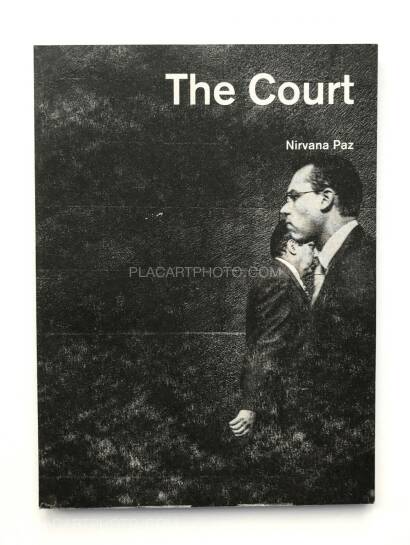 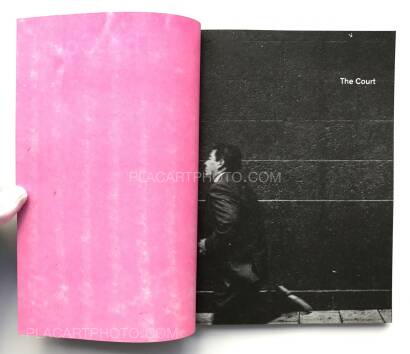 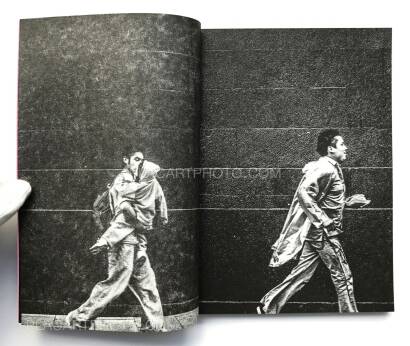 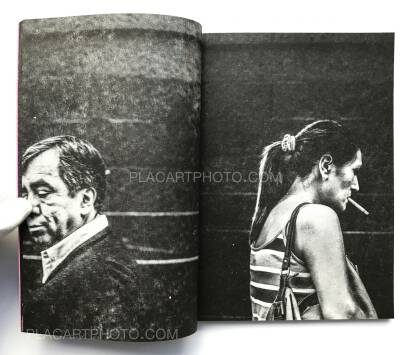 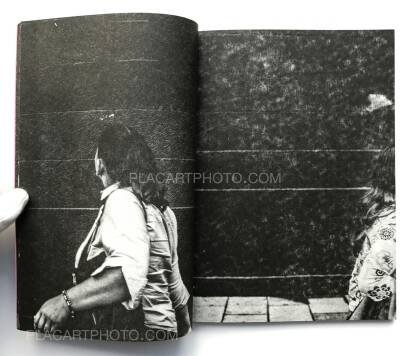 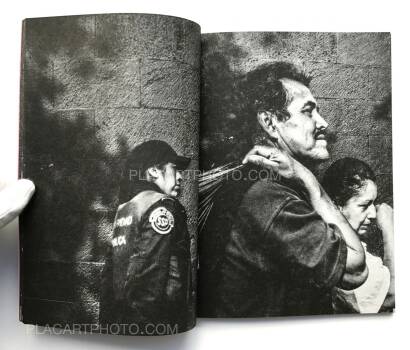 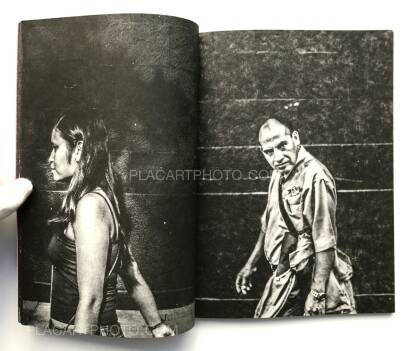 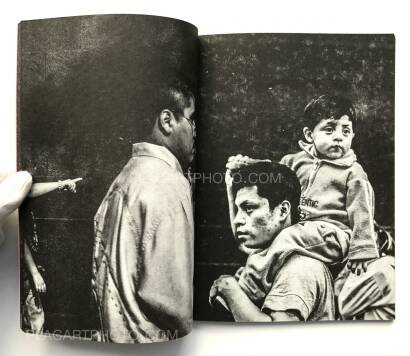 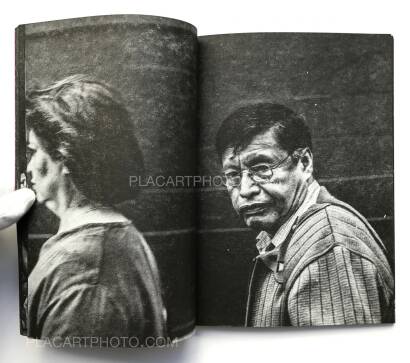 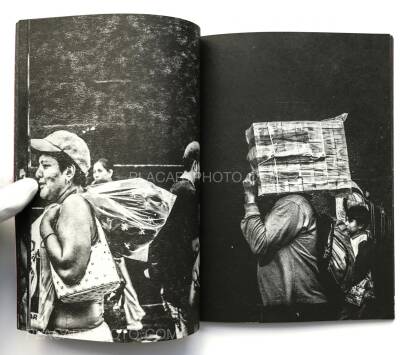