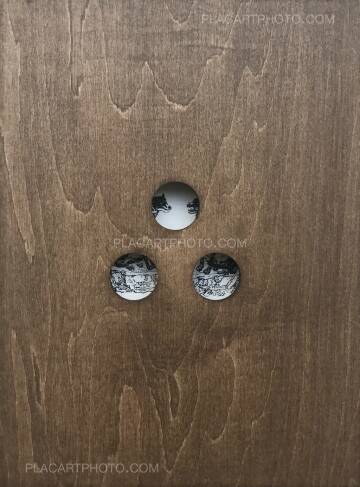 "Long ago, wolves once roamed the length of the Japanese archipelago, which is largely mountainous and forested. While mountain dwellers feared the wolves, as they occasionally attacked people and horses, they were also grateful for the natural predators of wild boar and deer―animals that damaged their crops. They eventually came to worship wolves as incarnations and messengers of the mountain gods.

These wolves became extinct around 111 years ago (in 1905 or Meiji 38). Yet, people still report wolf sightings and the sound of their howls. Convinced of their existence, they constantly journey into the mountains in search of the venerated creature. For someone who has never seen, let alone heard, a wolf, I feel curiously compelled to seek out this invisible animal as some kind of prayer for its existence in the mountains.

In Japanese folklore, there is a famous recorded belief called the “escort wolf” whereby a wolf shadows a person walking alone in the forest at night until he reaches home safely. There is a duality in this belief, which reveals both gratitude toward the wolves for protection against evil spirits, but also trepidation―a fear of being pounced on and devoured should one stumble.

And what kind of relationship did the ancient Japanese share with them?

This project is a two-volume collection of the fragments and traces of the Japanese wolf as filtered through my eyes and mind. In the first slender book, I have pursued the existence of this beast―the wolf―and its vestiges along the Tokyo-flanking mountain ranges in Chichibu and Oku-tama, where most wolf sightings are reported (though remain unverified). In the second accordion book, I have experimented with reinventing the folktales and lore handed down by people living closely with the mountains and their nature. My hope is that this work will allow people to imagine and contemplate, even if only a little, the fierce yet revered Japanese wolf and its habitat in Japan’s nature, as well as their co-inhabitants―the ancient people who developed methods to co-exist with the wolf." 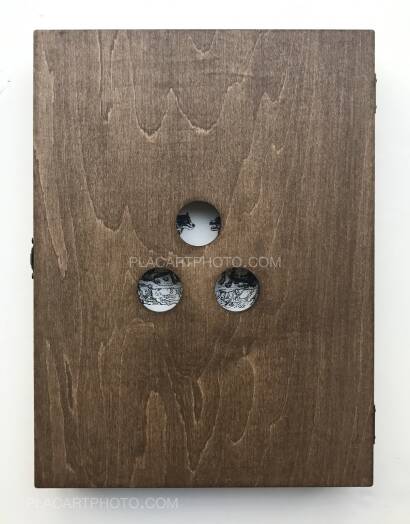 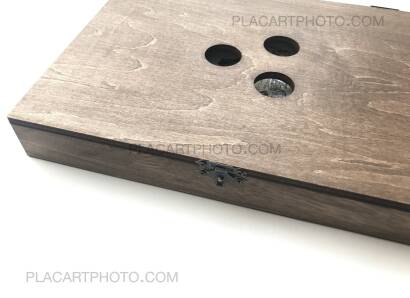 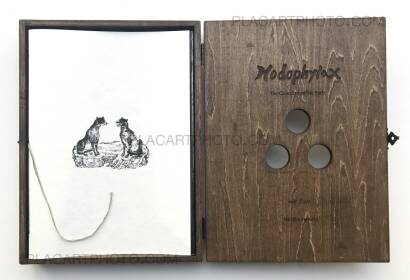 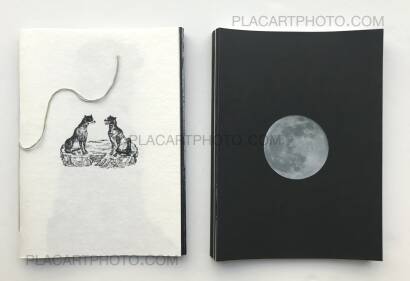 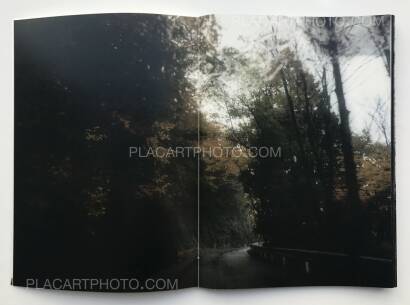 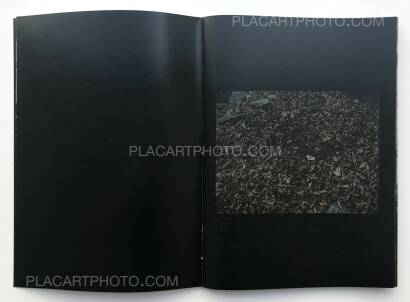 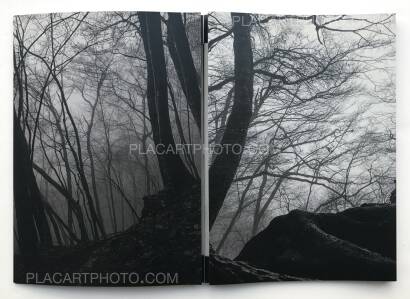 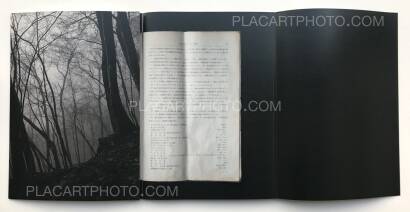 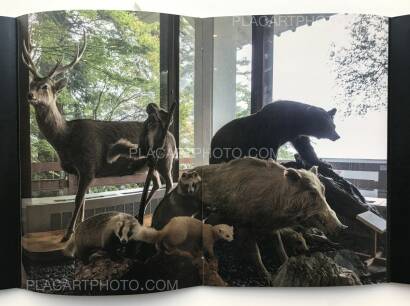 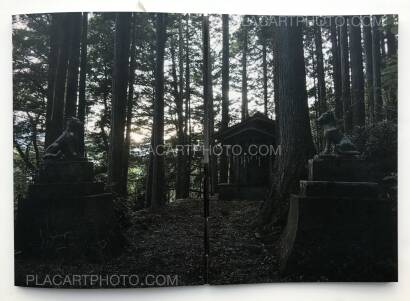 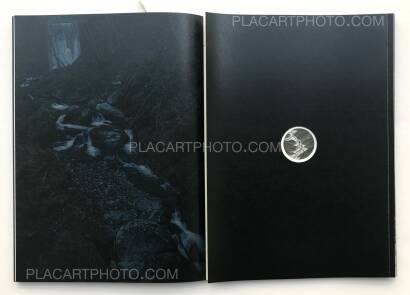 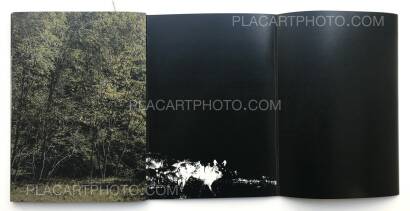 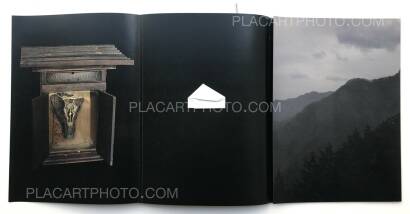 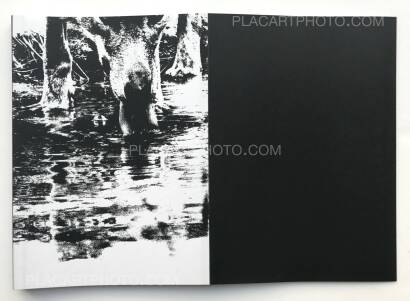 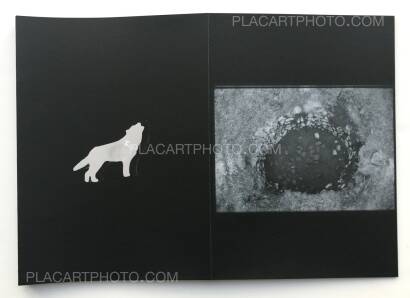 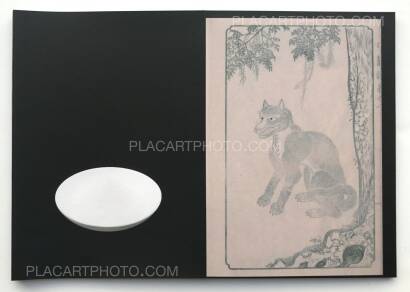 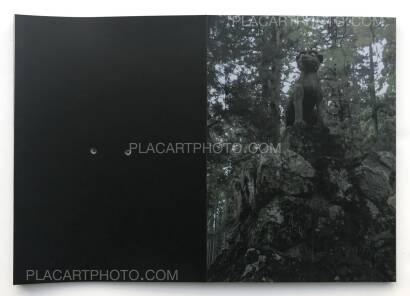 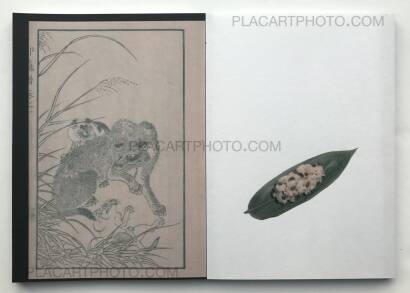 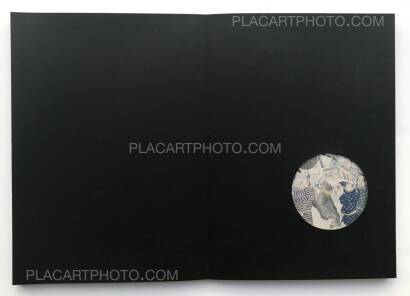 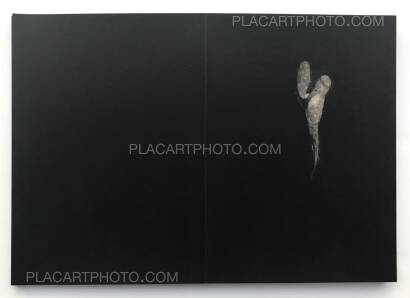 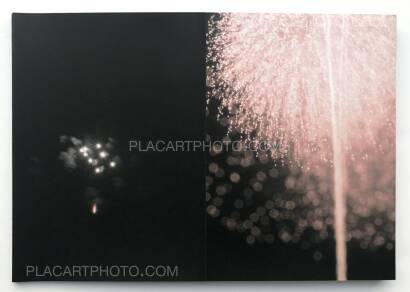 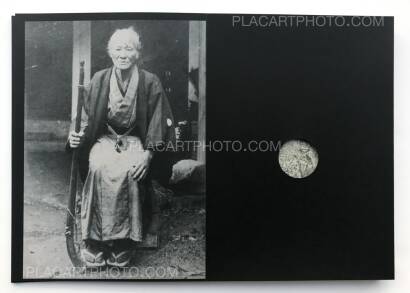 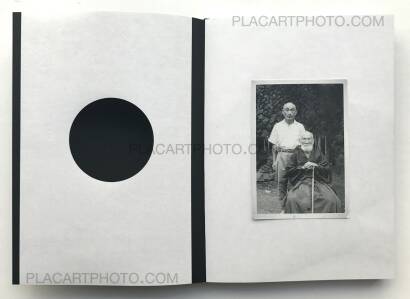 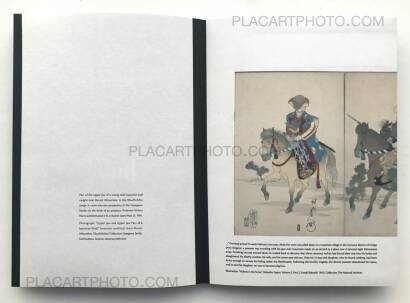