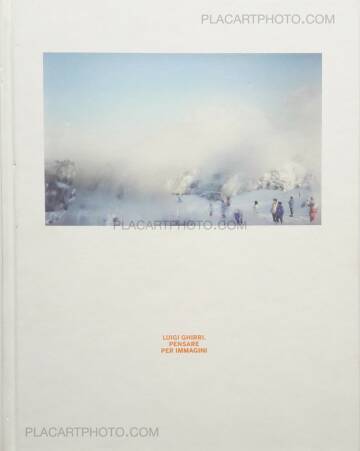 Luigi Ghirri was one of Europe's photographers who revoluzionised, from the mid-1970s onwards, the atmosphere of Italian photography. The sequence of more than 300 photographs allows the reader to retrace Ghirri's photographic process. In this manner, we can understand the innovative Ghirri's ideas.

The catalog examines the output of the Italian photographer through an original route which re-interprets the photographer’s encounter with the neo-avant-garde movement, his early decision in favor of color photography and the development of an analysis of photographic genres which led to a new way of understanding photographs. Ghirri organized most of his work into ‘sequences’ of images, and later regarded it as a gigantic work in progress. Ghirri succeeded in grasping the stimuli of the artistic and cultural scene of the 1970s, transforming them into an output that became a benchmark for contemporary art.

Much space is devoted to his photographs, arranged according to his main topics: people, things and life. Each series of photographs is introduced by a quotation by Luigi Ghirri. The texts have been chosen to highlight the photographer’s skill as a writer and to help the public to understand the photographer’s work through his own words. 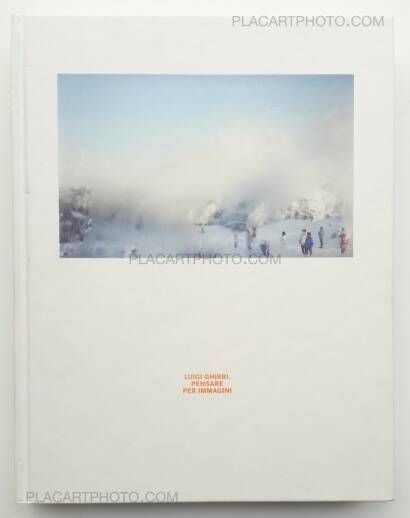 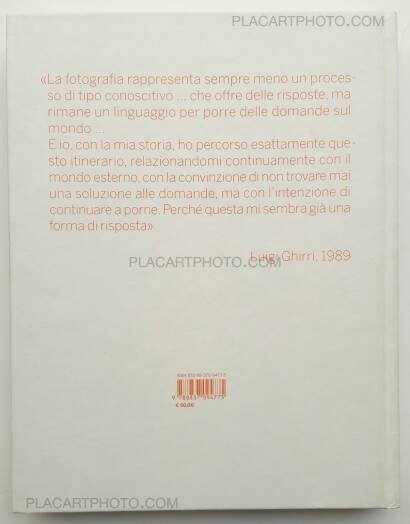 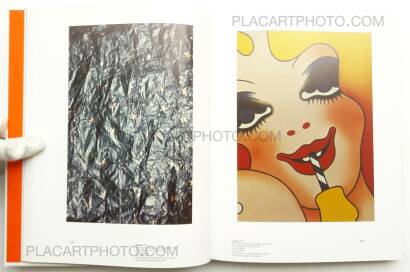 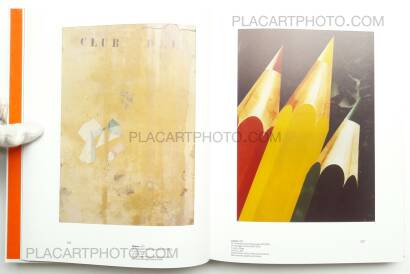 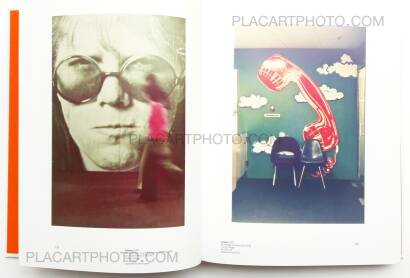 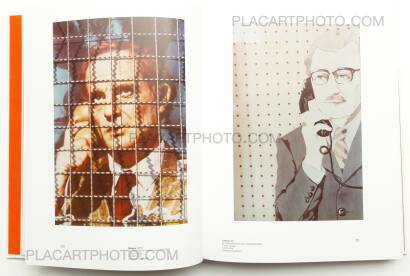 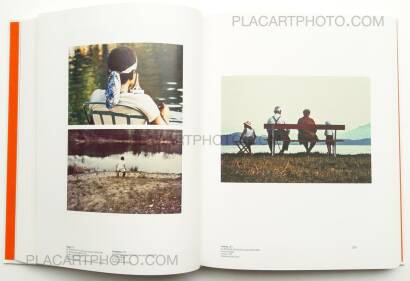 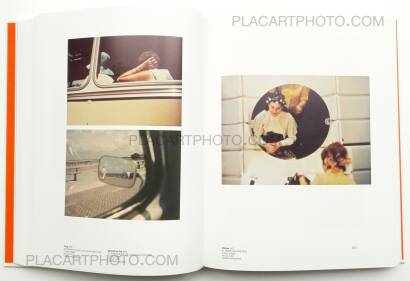 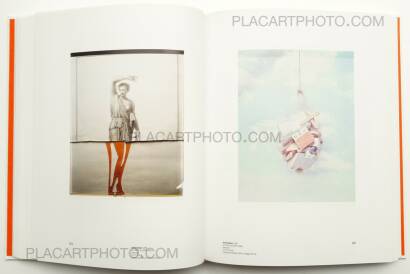 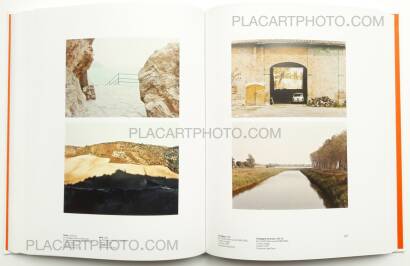