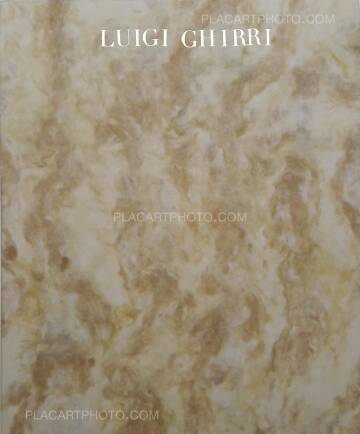 This catalogue accompanies Luigi Ghirri’s solo exhibition “Works from the 1970s” at Taka Ishii Gallery and is centered around photographs created during the 1970s, arguably Ghirri’s most important creative period. By redefining photography as a concept and as an act, Ghirri’s work has played an important role in expanding the possibilities of visual art. The photographs chosen for the catalogue, created and published by Taka Ishii Gallery and Case Publishing, capture and represent Ghirri’s views at the outer and inner world, the relationship between reality and metaphysical duality and the distance between reality and representation expressed in Ghirri’s works.

Ghirri spent his youth in the 1950s and 1960s, during a time of economic growth and cultural transition. He familiarized himself with art at this time, and through conceptual art, one of the most popular movements of the era, he began making photographs collaboratively with other artists pursuing photographic images that were not merely documentary recordings. Founded on experimentalism, Ghirri’s photographic practice is neither characterized by the professionalism of the studio photographer nor the amateurism of the photo fan. Through photography, he aimed to address the complexity and incomprehensibleness of the relation between the self and outside world. He trained his gaze at his subjects to acknowledge his positioning between the known and unknown.

The themes and concepts addressed in Ghirri’s works are exceptionally diverse, but his photographs constitute a series of dialectical explorations focused on “the gaze.” Through his practice, he ceaselessly, intensively, and gracefully explored the relation between reality and image. His photographs demonstrate that images, such as ads and posters in public spaces, can be analytically categorized into “images turned into reality” and “reality turned into images.” They also show that the partial extraction and erasure of the world through framing exposes the ambiguous boundaries of reality and the changing form of the landscape, and that images projected by the viewer both produce and erase the actual and fantastic. Ghirri’s photographs are products of a search for harmony and diversity carried out by examining metaphysical binaries, such as reality and appearance (or mimicry), actuality and representation, presence and absence, and inner and outer worlds, at the same level. They indicate that photographs are not faithful reproductions of the world, but rather an assemblage of fragments of the “seen” world. His works thus suggest that all photographs are testimonies of the gaze and pose an infinite number of questions about how we might think through the image. 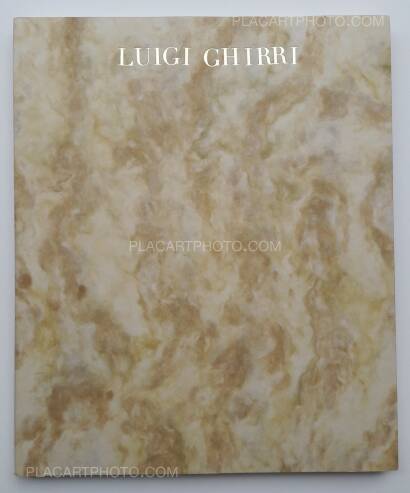 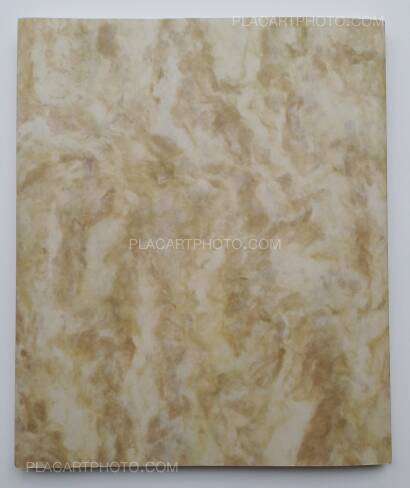 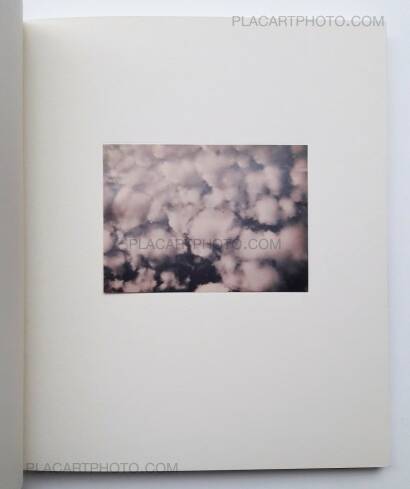 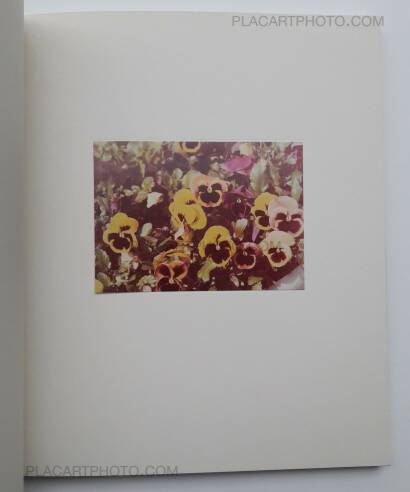 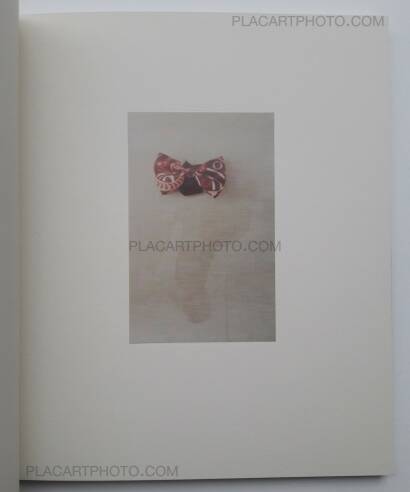 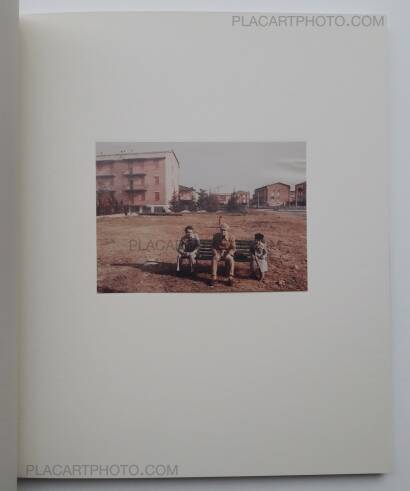 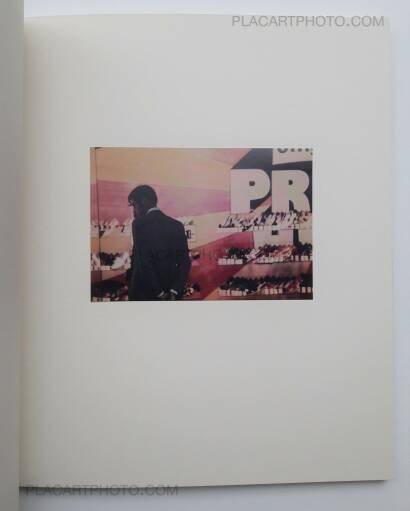 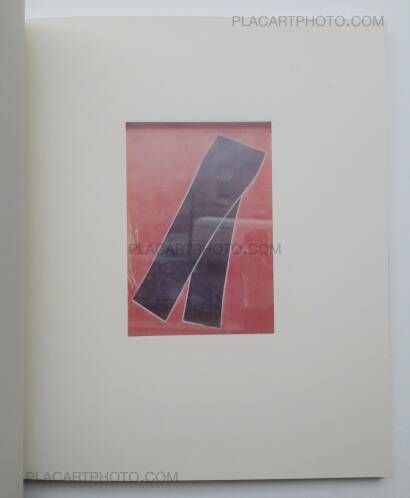 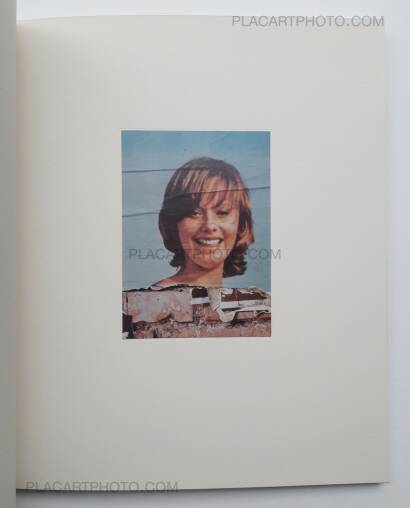 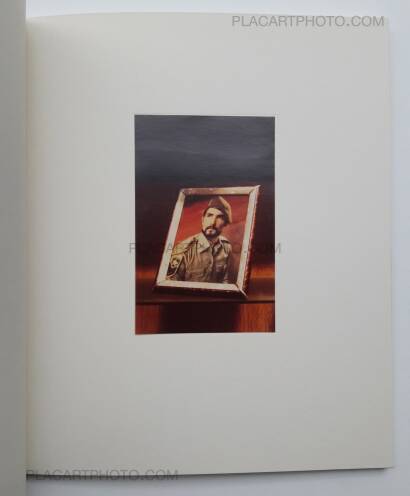