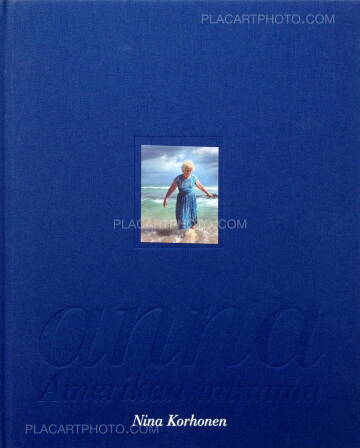 This book tells the story of Nina Korhonen's grandmother emigrated to U.S.A in 1959. She was 40 years old, had just lost her job, and it was bad times in Finland. It was now time to make real the childhood dream of the ”Wonderland” America.

More than 30 years later the photographer follows her grandmothers everydaylife during a period of seven years. The photographs are close to everydaylife, sensual and warm- with lot of humour. The exhibition is a tribute to an elderly woman who seeked a different life and found it. Anna got 40 years in America before she died. The book Anna, Amerikan mummu won the prize ”The Best Photobook 2004” in Sweden. 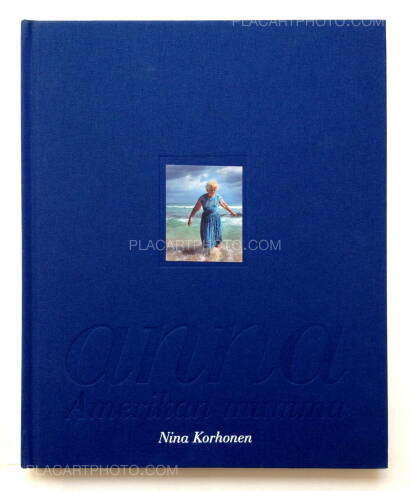 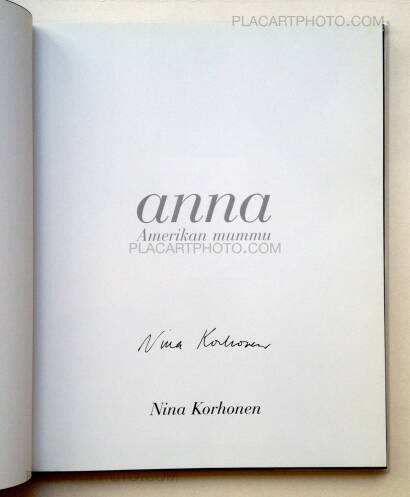 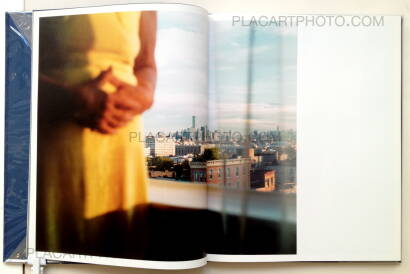 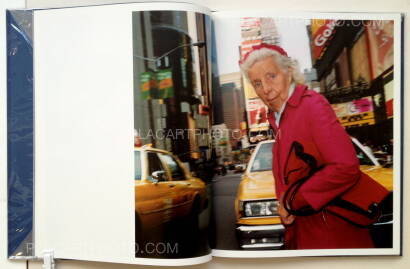 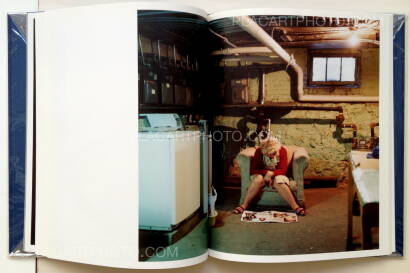 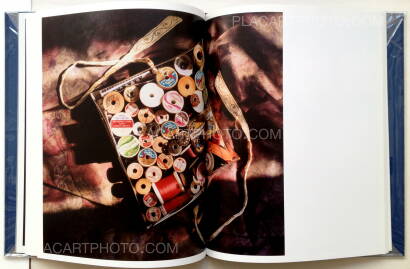 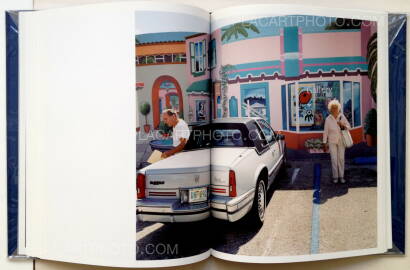 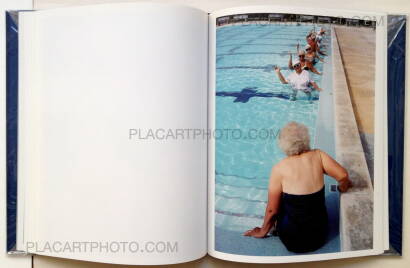