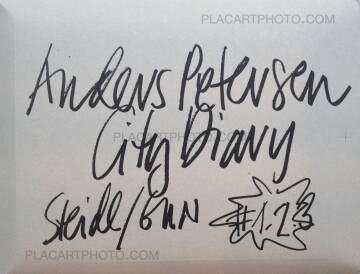 “I’m a kind of diary photographer. I try not to take pictures as I see them, but as I feel them. I’m interested in imperfection.” Anders Petersen has been documenting life beyond the margins of polite society, a world including prostitutes, transvestites, alcoholics, night-time lovers and adult conflict. Petersen photographs his subjects with a candid somewhat detached eye, and is able to disclose unpleasant realities such as drug abuse with a sense of bewilderment and currency. City Diary is an ambitious series of books showing Petersen’s ongoing photographic engagement with life in the shadows in cities including Stockholm, Tokyo and St Petersburg. The first three volumes of City Diary appear here together ; the others will follow as and when they are ready – just as life unfolds around Petersen on his travels." 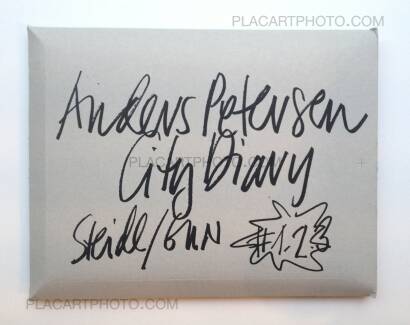 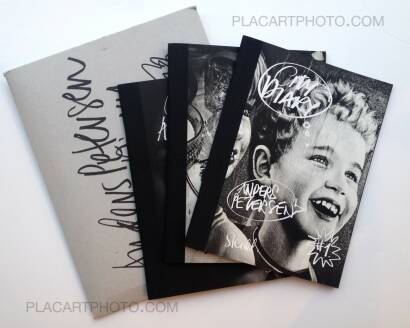 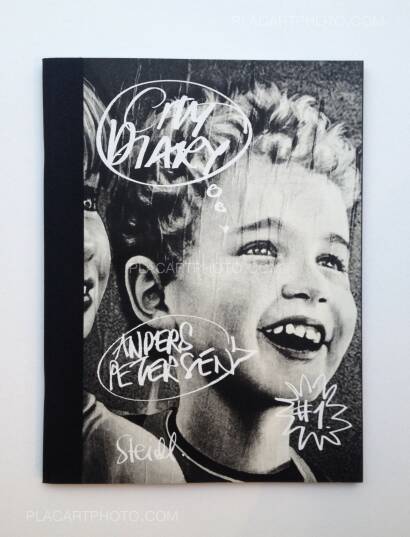 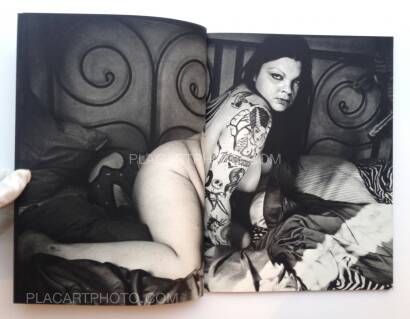 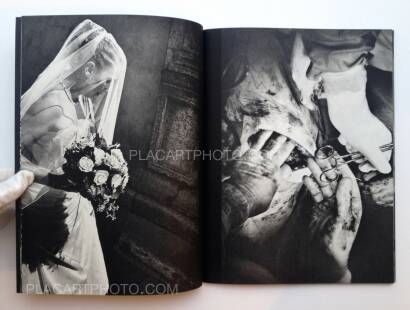 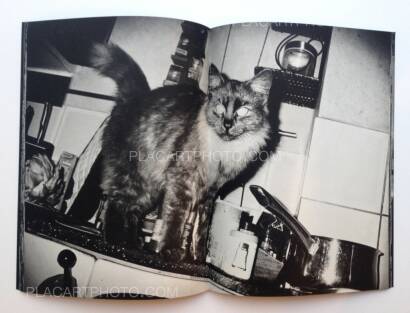 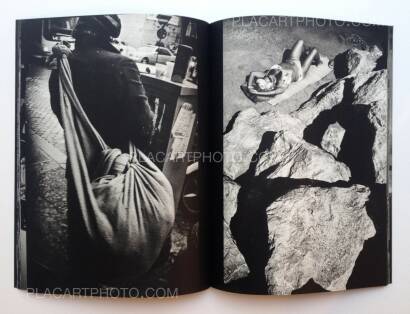 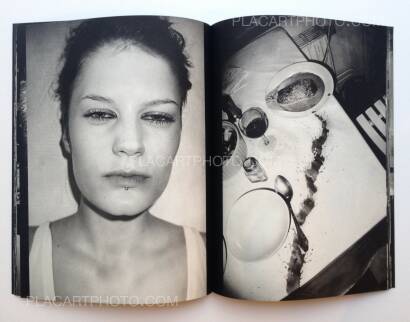 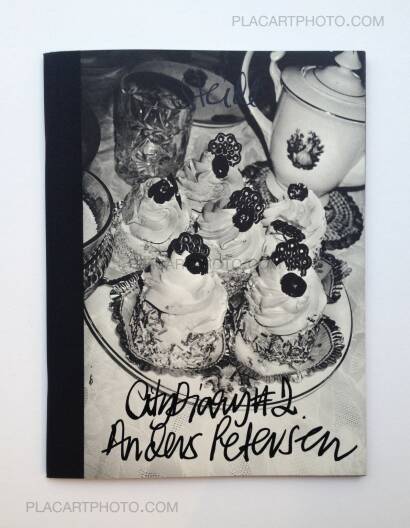 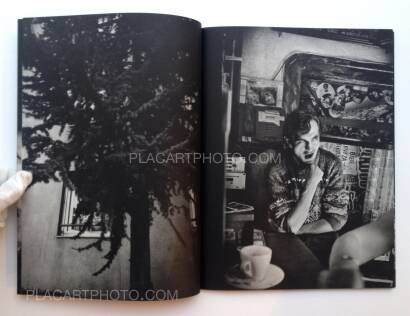 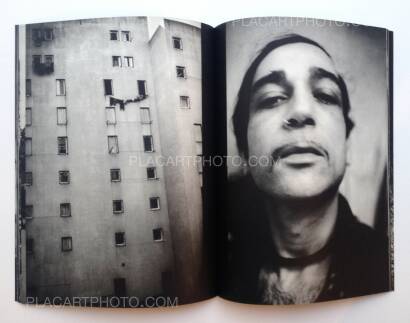 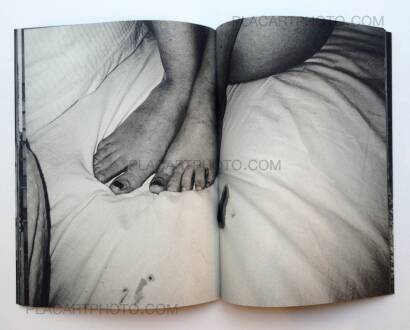 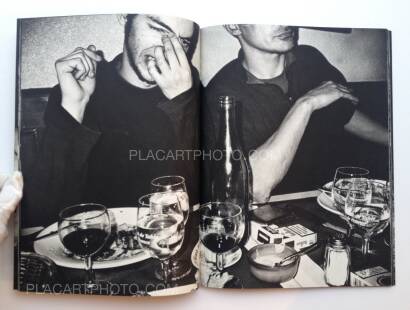 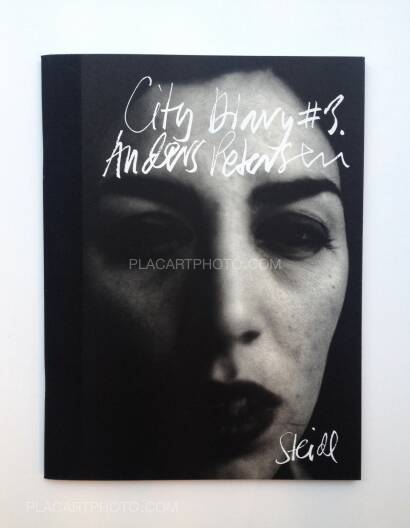 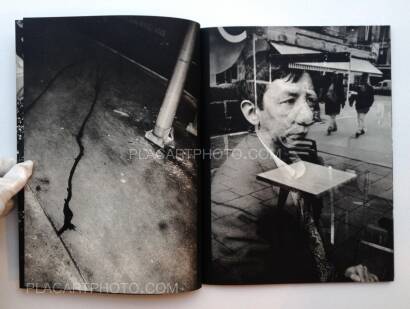 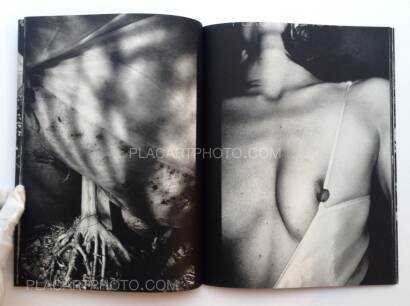 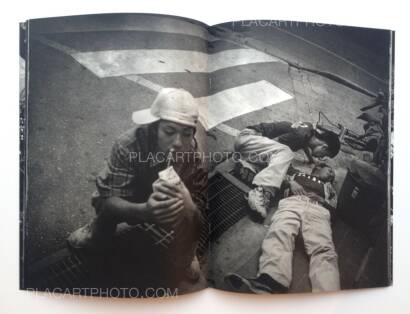 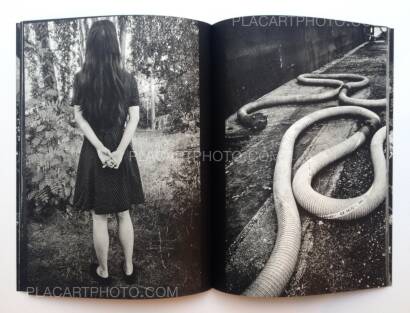 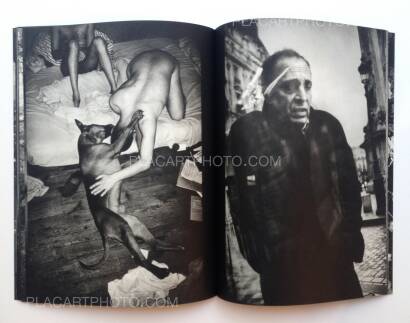