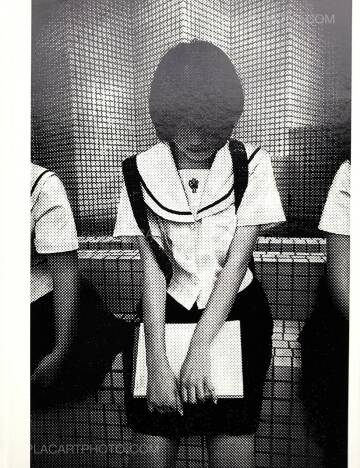 Comments: Foil embossed hardcover, 24 by 18cm, printing in by black and silver inks. Designed by Satoshi Suzuki. Comes with a signed poster!

Anders Petersen photographed Okinawa, the island in southern Japan famous for traditional Ryukyu culture, beautiful beaches, and American bases, which is his first series made in Asian country. He was invited by European Eyes on Japan project in 2000 for a three-week residence.

Okinawan pictures are shown in Okinawa, 2000, and there is a catalogue including some other photographers, and only a few images got part of his other books. But almost of the images in this book are unpublished before.

He briefly researched Okinawan history before his visit there, and he thought “how can you possibly handle this information as a person, and as a photographer?”. With his anxiety, he has photographed the street( Kokusai Dori: the main street in Naha city), people, and small animals.

With respect and love, he beautifully and wonderfully withdraws the strengths of his subjects in Okinawa. 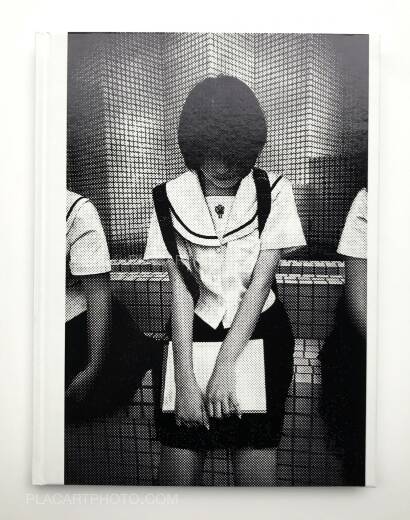 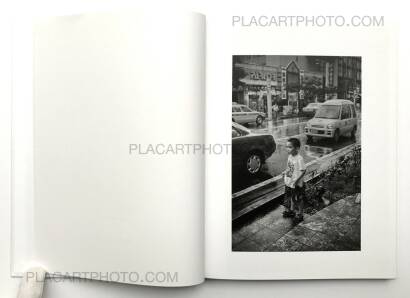 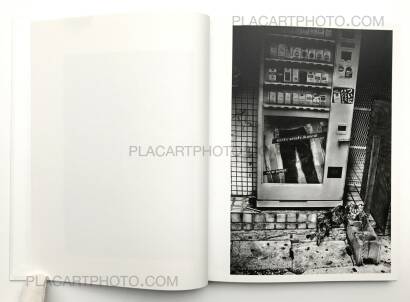 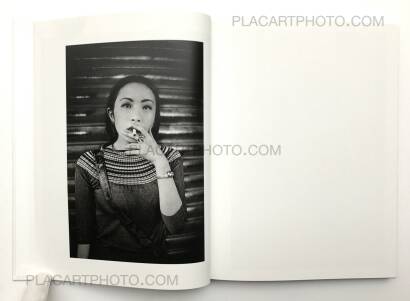 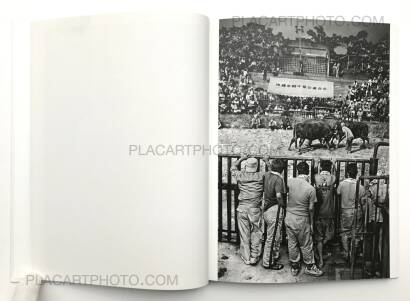 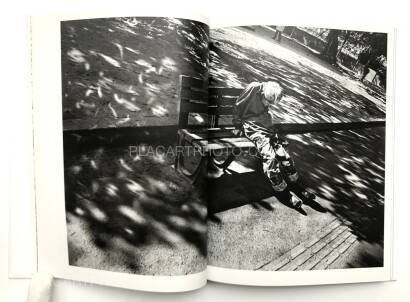 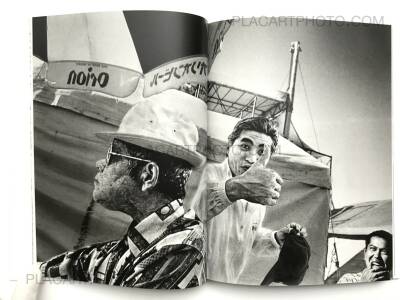 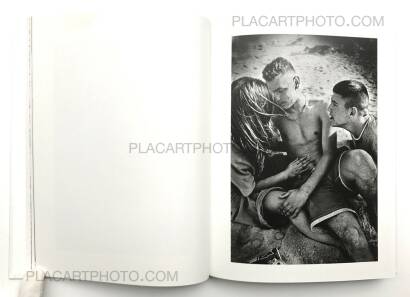 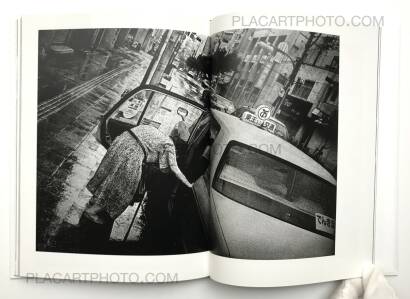 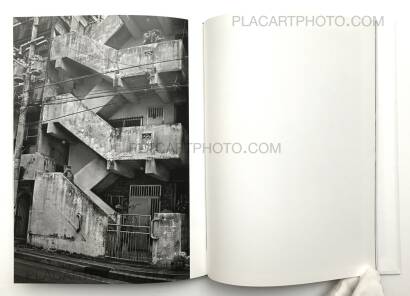