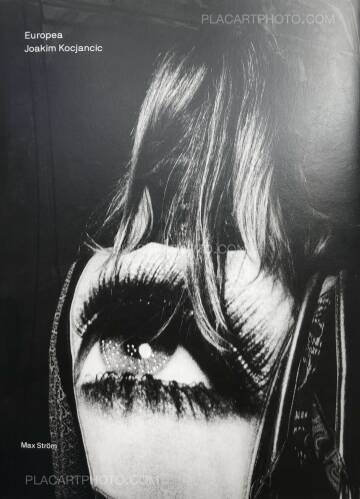 On being European Cities mix together into one metropolis – Europea – where borders dissolve and the focus shifts to people. “Europea” is inspired by George Steiner, who in 2003 gave an annual lecture – later published as The Idea of Europe – at the Nexus Institute in the Netherlands, where Steiner spoke like this: ”Integral components of European thought and sensibility are, in the root sense of the word, pedestrian. (…) In Greek philosophy and rhetoric, the peripatetics are, literally, those who travel on foot from polis to polis, whose teachings are itinerant. In western metrics and poetic conventions, the foot, the beat, the enjambement between verses and stanzas remind us of the close intimacies between the human body as it paces the earth and the arts of imagining. Much of the most incisive theorizing is generated by the act of walking.” Taken between 1999 to 2016, this series is an intriguing photographic depiction of an open Europe, a continent where borders are created by people and not by nature. At the same time, it is the people who cross the borders. Joakim Kocjancic portrays the city people backdropped against the urban landscape. The crowds, the architecture, the chaos, the traffic and the living conditions of people are at the center. With his black-and-white images he tries to arrange and create a balance in the fast-paced urban life and at the same time creates an inner reality of the borderland between dreams and reality. Joakim Kocjancic is born in Milan 1975. After art school studies in Italy, studying painting at the Academy of Fine Arts, and an MA in photojournalism in London he lived and worked in several European cities. In 2006 he moved back to Stockholm. He had various exhibitions in Stockholm since then, the last one at Galleri Kontrast with the serie Paradise Stockholm in September 2012. The exhibition was also shown at FORMA, Milan in May 2013. Since 2009, he's member of the photo agency Link Image. He has been twice selected at the International Foto Festival in Rome. ”Europea”, won the documentary at Rovinj Photo Festival in Croatia 2018. 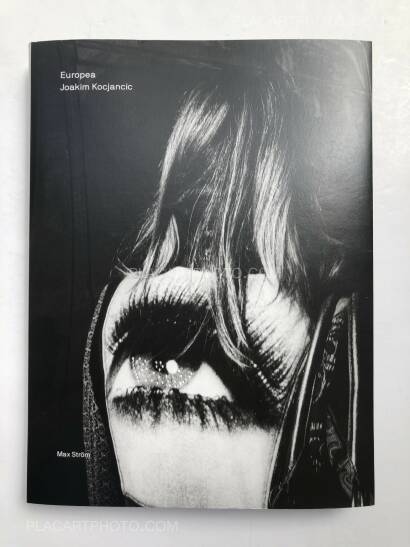 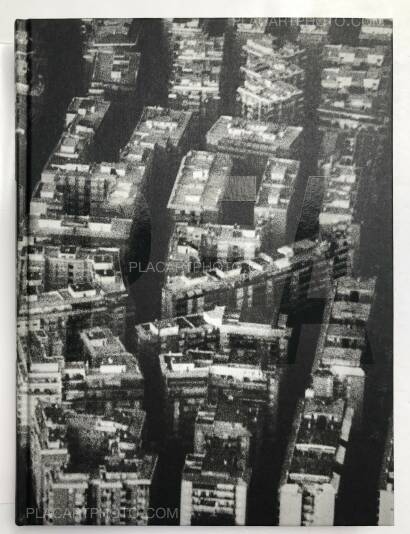 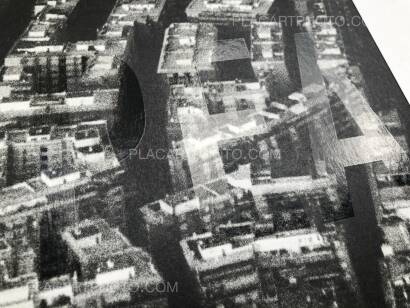 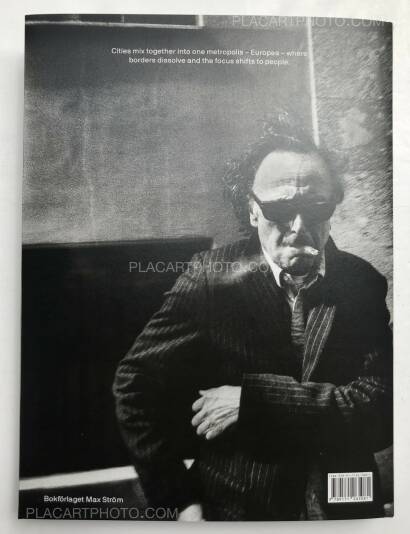 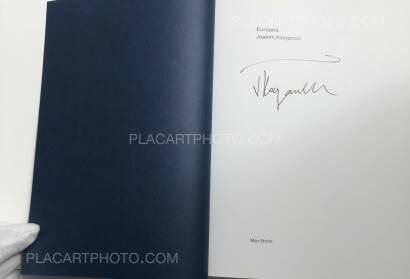 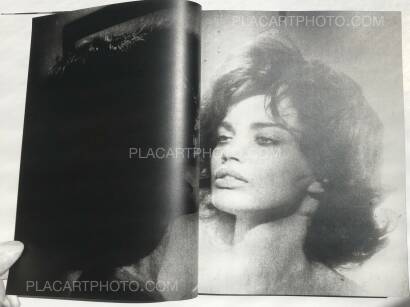 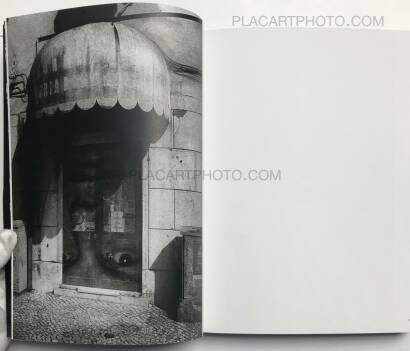 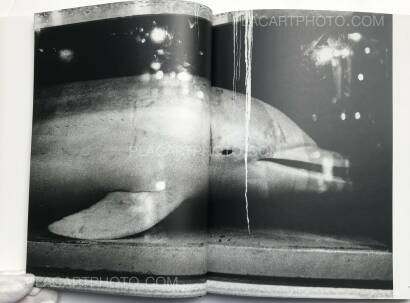 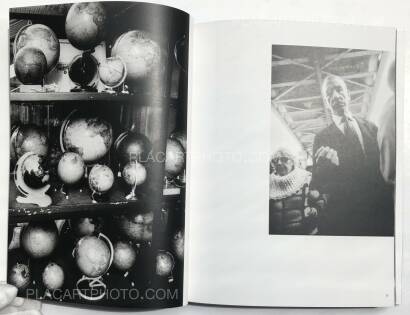 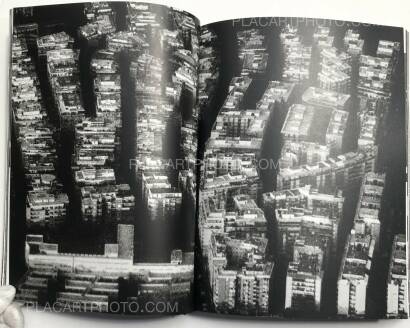 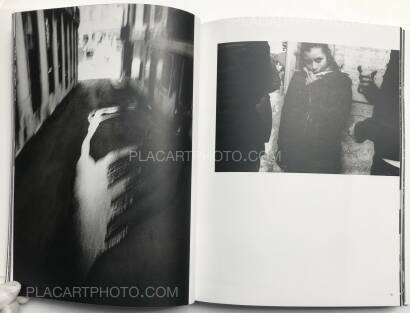 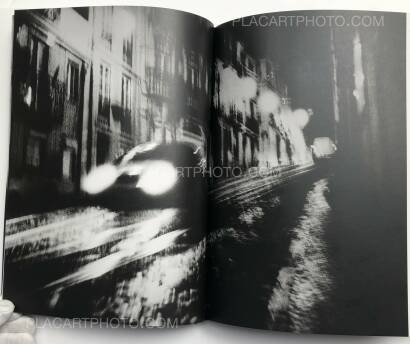 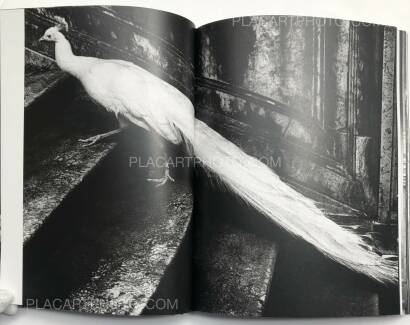 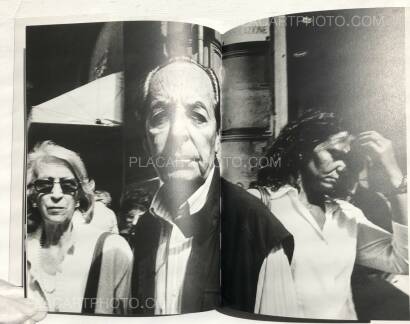 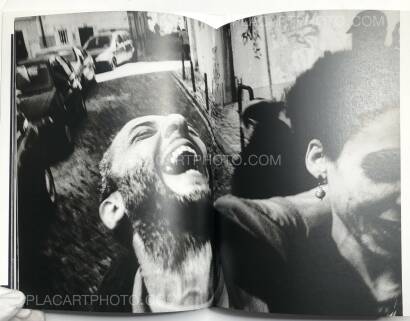 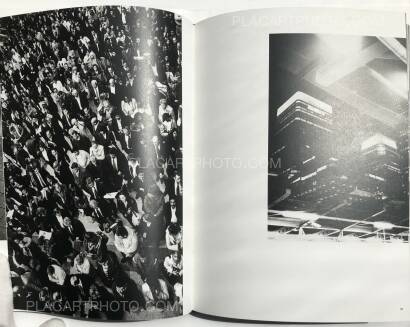 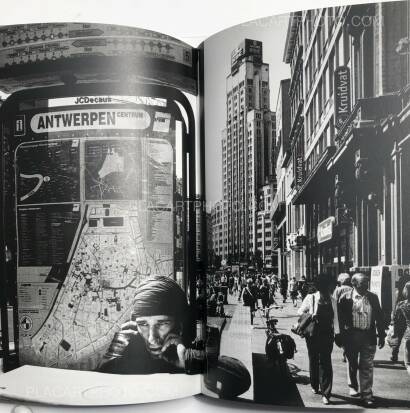 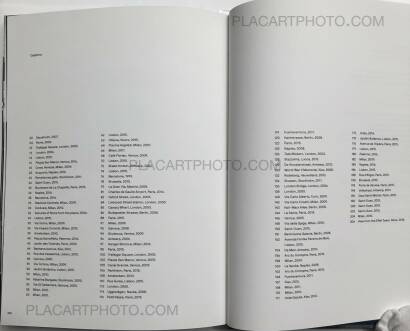