Half fine art photo ‘zine and half wrestling fanzine, the first issue of Industry Standard features all original
photographs of Rochester NY pro wrestler Krist Worthless produced by artist Trevor Clement. The 40 pages
of grainy, gritty black and white photos present a fitting hybrid between Provoke era Japanese photography of the 1960s
and the memories of old school wrestling photography of the territory days. The manner of the images suggest a
dream within a dream - blending the affront to ‘reality’ ever present in both photography and wrestling.

Further down the rabbit hole, INDUSTRY STANDARD #2 continues the story of pro wrestler Krist Worthless
and his descent into violence from Upstate Pro Wrestling in Rochester, to the CZW dojo, to the Monster Factory in
New Jersey. Here the wheels of confusion spin between the viewpoint of a casual spectator, that of an intimate observer
witnessing Krist’s contemplation and preparation, and violent hallucinations through xerox collages. Without hesitation,
Krist proves his commitment to brutality alongside Cloudy and Bin Hamin in the Wrestling Liberation Front.

Issue #3 takes a fresh turn - tumbling down a new branch in the cavern which we find ourselves
hopelessly lost - following Rochester NY professional wrestler Mattick. In the moments before a man plumpets
into the dank depth of madness, does he teter? Or does he firmly look and dive? In his calculated, cool violence,
Mattick seems to be cut from the cloth of the latter - a smart contrast to the wreckless, hot chaos of
previous subject Krist Worthless. Whatever his choice, and whatever his goal... how can you say he has not won
his match when his opponent can no longer rise? 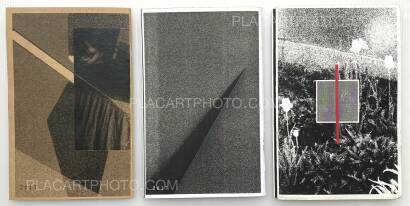 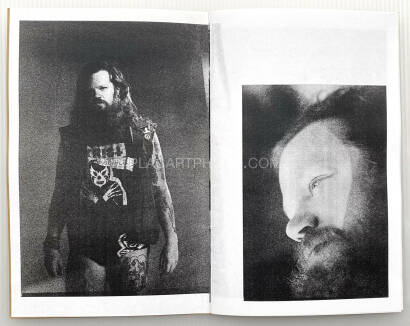 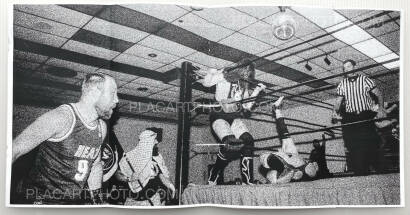 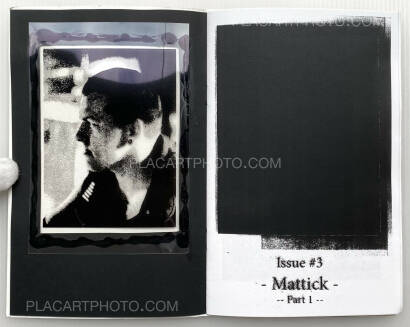 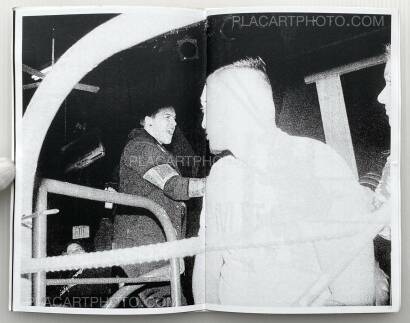