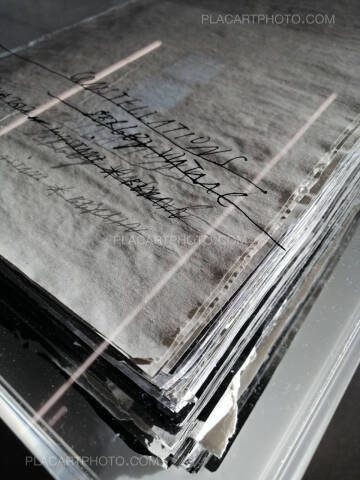 With « CONSTELLATIONS », Sergej emphasizes on the idea of questioning the image and the credibility of its fidelity when it comes to its role as a relay of information throughout time. As physical representations, in their material form, images endure time and processes which in turn mark their own history - to the point where, after a while, it becomes unclear how now blurry or distorted fragments of what used to capture one dimension of reality eventually reach the spectator; the substance of their message then revealing a questionable aspect. It invites to ponder and explore the concepts of truth, objectivity and also authenticity as the production of images commonly involves reproduction and transformation of specific hues that really always keep changing, in spite of the timeless aspect of facades.

The concept here is introduced by the means of multiple layers of process: one being the author's original exhibition in Konstanz, 2017, where he physically invited the spectator into his own repurposed photography in quite the direct manner - using the venue as a portal into those captures to be questioned via the covering of its walls with photocopier-generated A3 fragments of his work, taking over the allocated space with a clash of dimensions, perceptions and both literal and figurative projections - and most importantly, the intention of later converting said exhibition into a book, once again in a literal way. This also parallels sensibly similar exploration in Heilbronn, 2019, where photography contextualized skateboarders as a representation of the modern social dialog between individuals and their absorption by their surroundings, and installations blended together different audiovisual techniques comprising as far as light play on the wall textures on location, Super-8 film projection overlays, and the transformation of exposed film into sound, exploring the abstraction inherent to the Medium, exhaling its flaws. 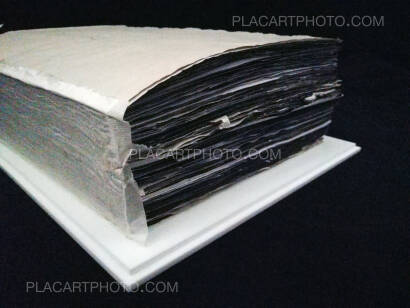 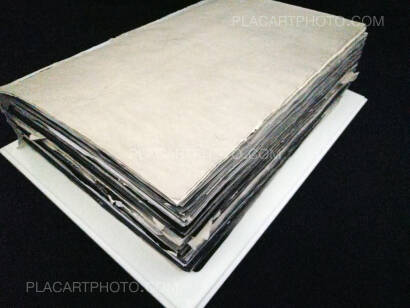 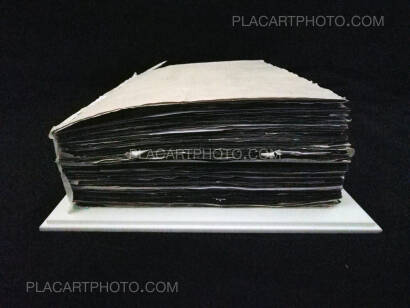 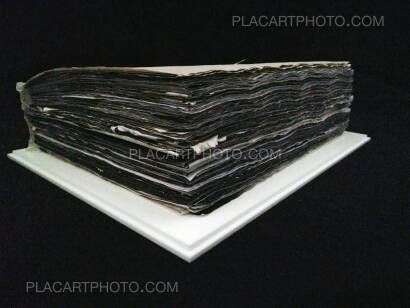 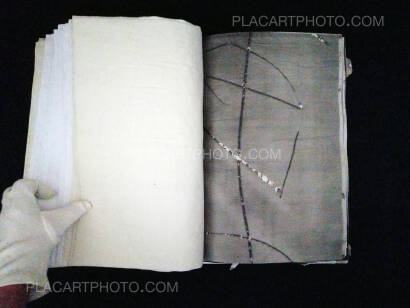 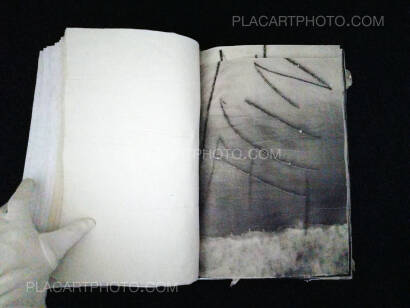 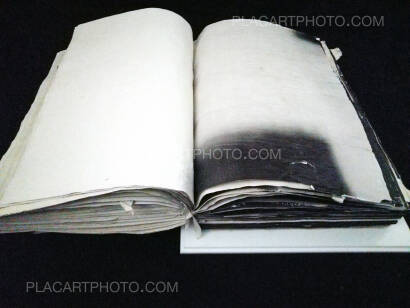 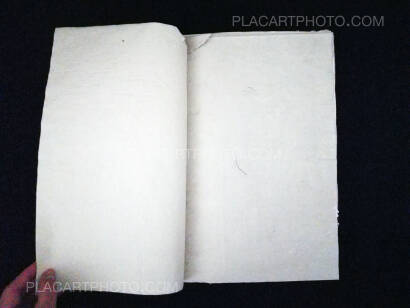 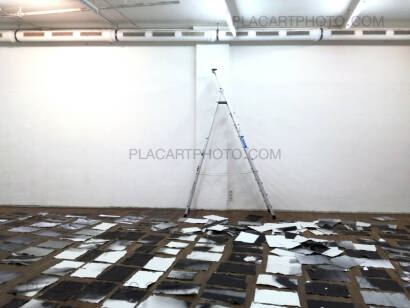