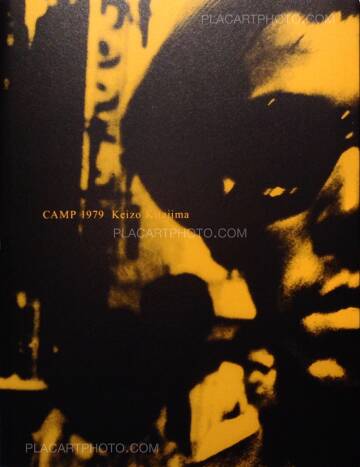 IMAGE SHOP CAMP, an independent gallery, was opened in 1976, at multi-tenant building located at 2 chome street in Tokyo’s Shinjuku district. 6 graduates of "WORK SHOP Daido Moriyama class" includes me were participated.
This is where, I showed my photos of Tokyo from January to December 1979, in a radically new way.
The series, PHOTO EXPRESS: TOKYO (Shashin Tokkyubin: Tokyo), was accompanied by a monthly, 16-page booklet, with issues numbered 1 to12. The shooting location was the center of 2 chome street in Shinjuku around CAMP.
I presented grids of images or enlarged prints, impromptu, immediately after the photo session, almost in real time.
Occasionally I transform the gallery into a darkroom, projecting the images directly onto bromide paper attached to the wall, then applying developer and fixer with a sponge.
The interval between the various phases of shooting, developing, exhibition, publication, and dis-semination was thus reduced to a minimum. far from wishing to embody an intension that would be prior to the act of taking the photograph, I sought to produce images in a mechanical way, beyond my control: The accidental became a means of experiencing the world. 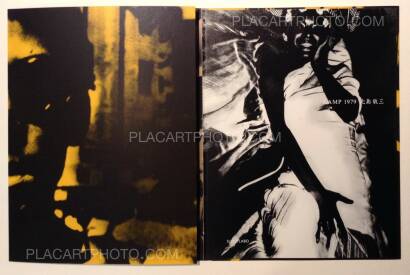 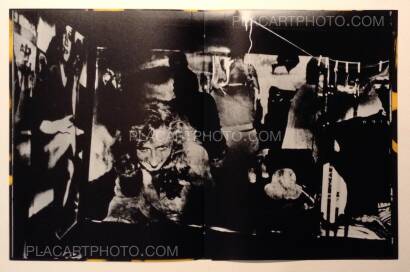 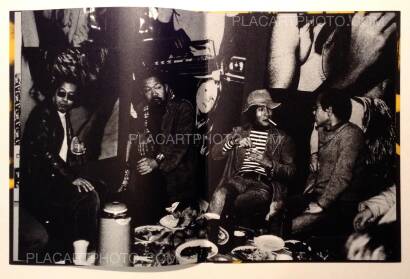 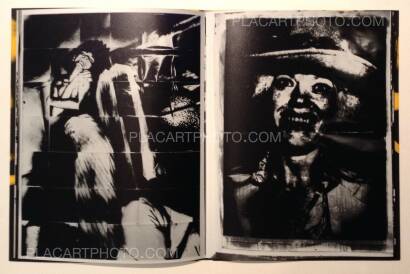 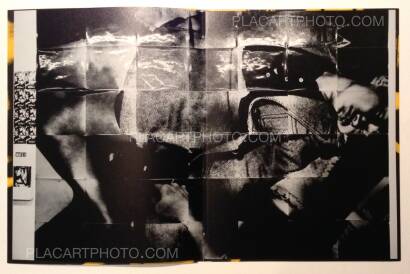 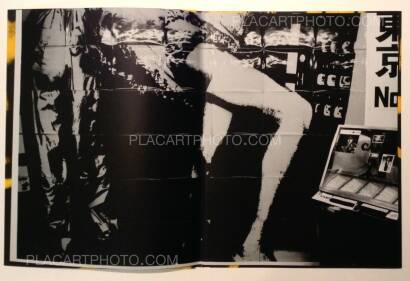