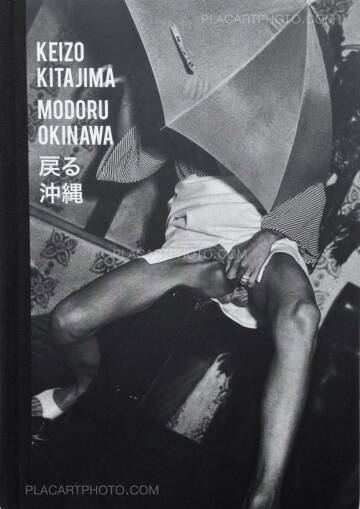 A never seen before work by the legendary Keizo Kitajima portraying the seductively seedy Okinawa of the 1970s.

Okinawa, Japan 1975. The Vietnam War has just ended. Koza City is where the Kadena U.S. Air Force base is located. The B-52s that attacked North Vietnam took off from here.  With the end of the war the city becomes the epicenter of a celebrative rush that lasts for a few years. The city experiences a momentary crazed and raucous time. A cacophonic spell where Japanese culture collides and becomes intimate with African-American trends and culture. Ultimately it became a successful, popular shock wave. It all dies off with the advent of the 1980s. Keizo Kitajima visits Koza city regularly during those years and he executes a vital work, a crucial and important piece of documentary photography. During those years Keizo realizes that the photographic exploration of reality is everything but small talk or commentary: it is an observation detached from any sentimentalism, a way to go further than what meets the eye and to document what is beyond the simple appearance.

"He aims perfectly, just perfectly. He probably already knew that these early works were initiating a new style that would be found in the pages of Provoke, that he was mainly going to express the relation between photography and reality". Christian Caujolle. 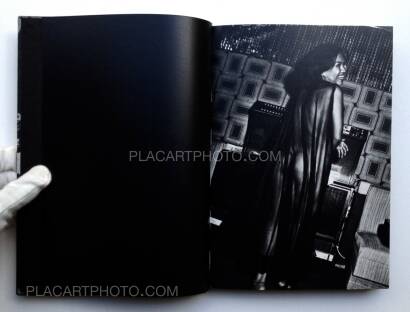 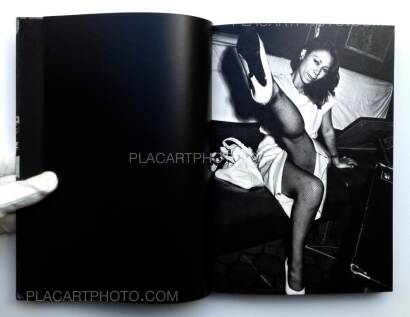 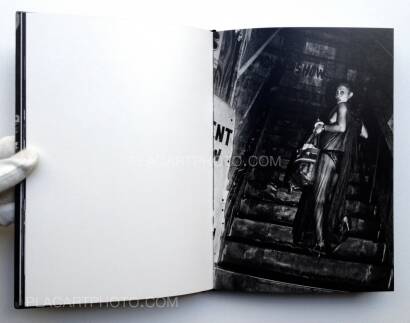 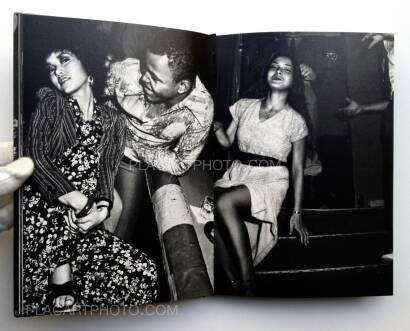 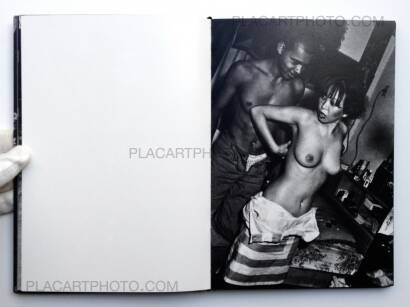 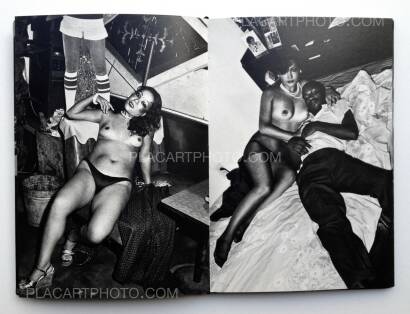 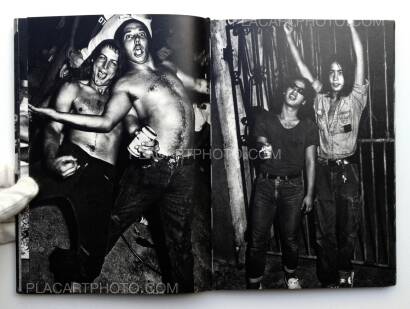 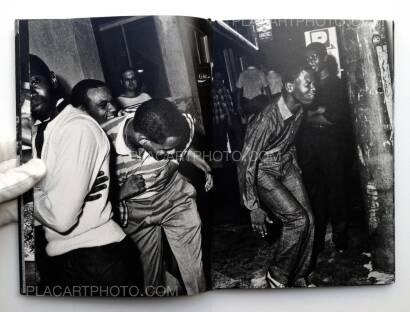 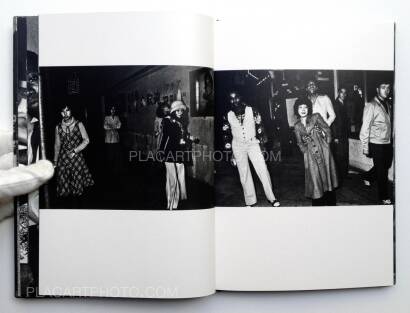 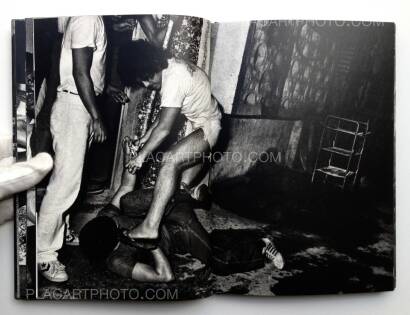 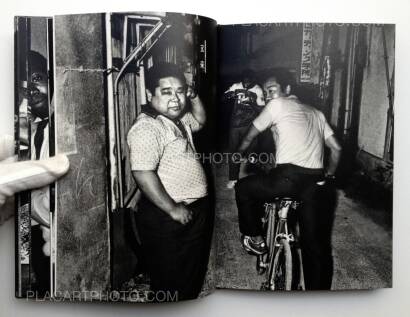 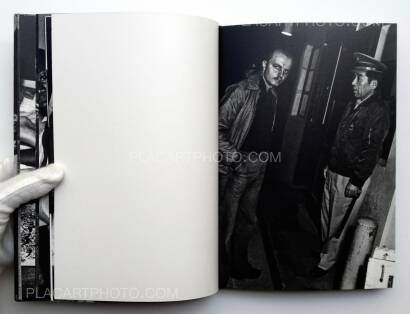 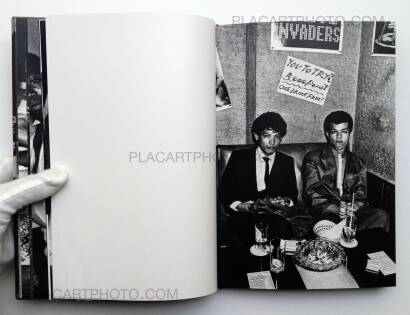