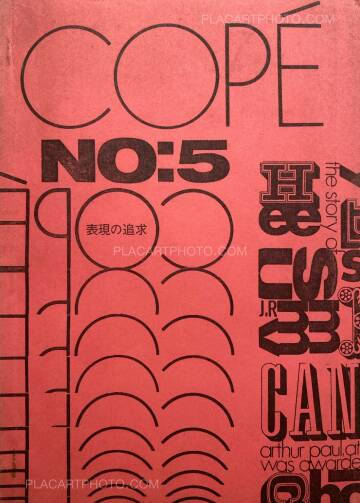 Text: Motohiro Sato and others

COPE is an early avant garde photo-magazine self-published by Motohiro Sato and another membres from '70s. This issue is composed of pictures, illustrations and texts. Motohiro Sato is well known in the photography's underground scene of the 70's and this extremely rare magazine is composed by at least 20 issues! In 1969 he got the photographic award called "Taiyo"same award than Araki get honored in 1964 with the series Sachin (first year prize of Taiyo). 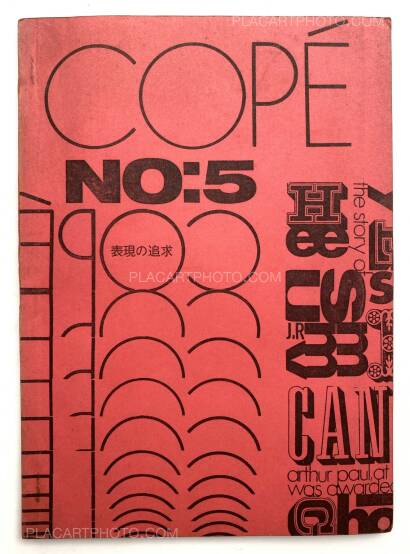 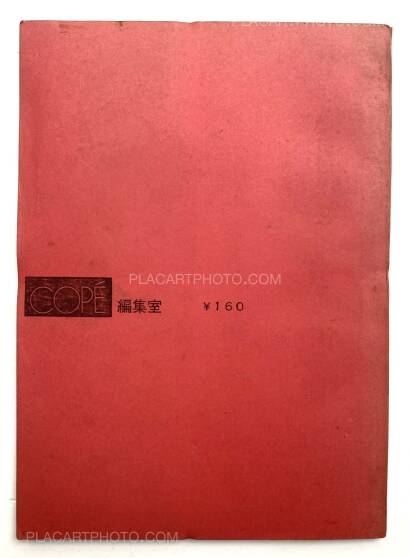 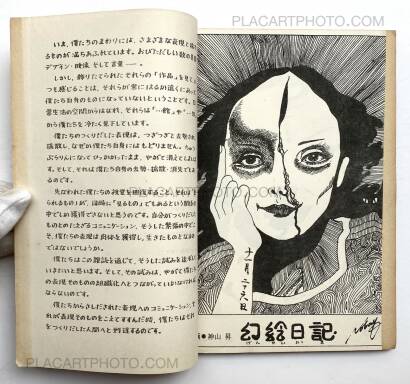 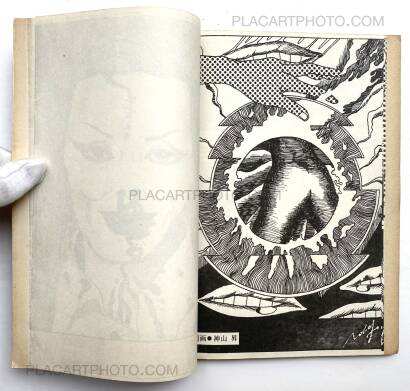 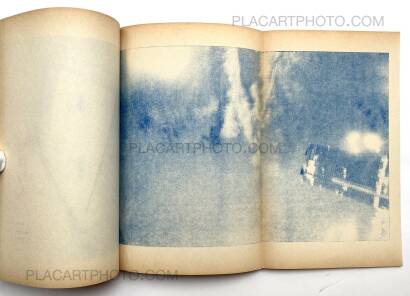 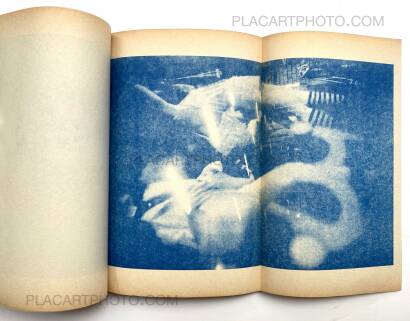 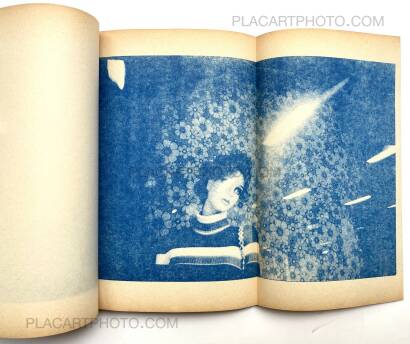