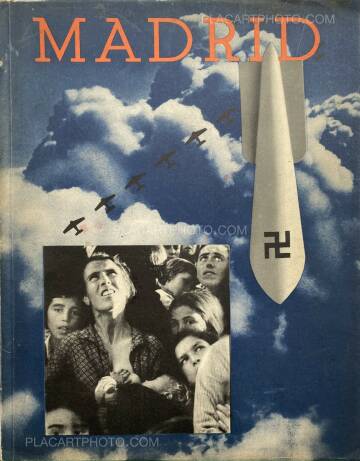 Comments: Stapled soft cover, 30,5 x 24 cm, beautiful design, printed on two different papers. Wonderful photomontages by Josep Sala. Minor scuffing on the cover and some wear on the spine. Otherwise in very good condition. Mentioned in Martin Parr and Gerry Badger, The Photobook: A History, Volume III pag.19 EXTREMELY RARE! A must have !!!

The Spanish lauds are the theater of a struggle that will prove fateful to the destinies of the world. Facism is out against freedom. The rebels want to set up a regime of privileges ou a people of slaves. Which of the two will win, the factions fury or the popular enthusiasm?

The iberic peoples, who took the arms under the leadership of their lawful governments, cannot doubt of the victory in this strife they waged for national independence and all men's freedom.

With photographs by Robert Capa (who took half of them), Gerda Taro and Chim. 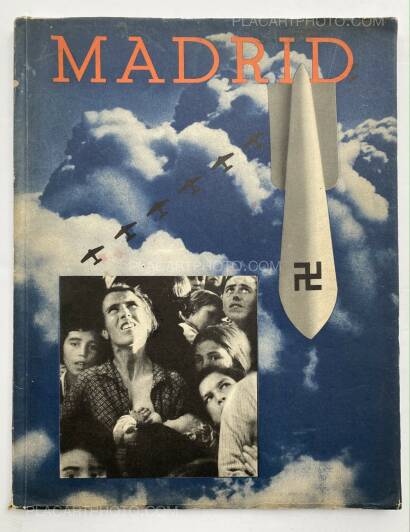 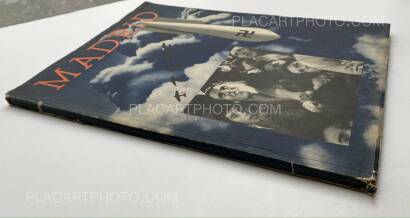 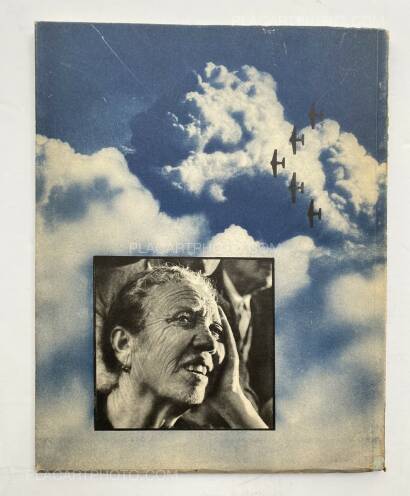 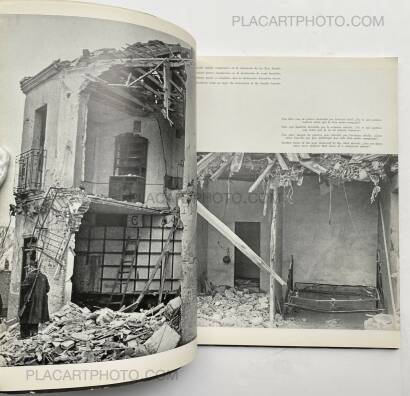 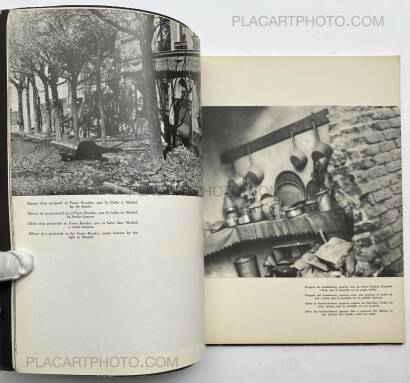 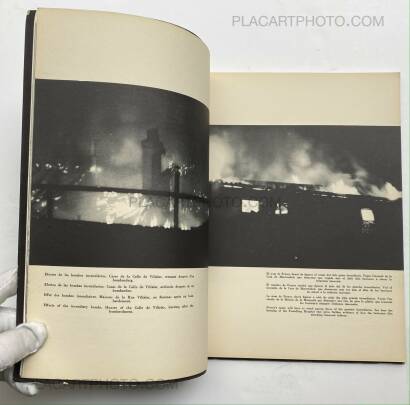 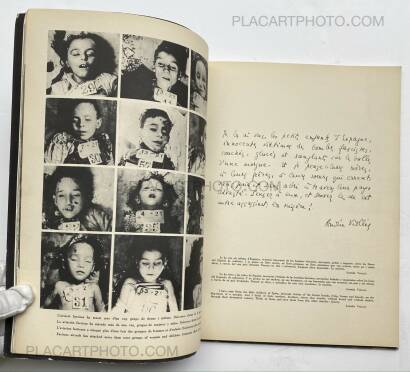 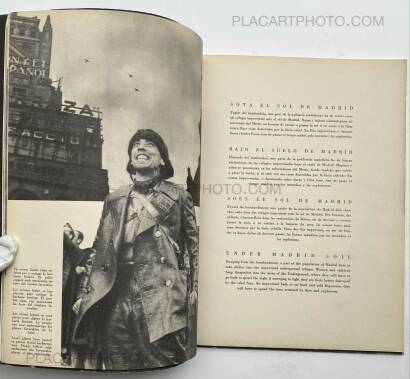 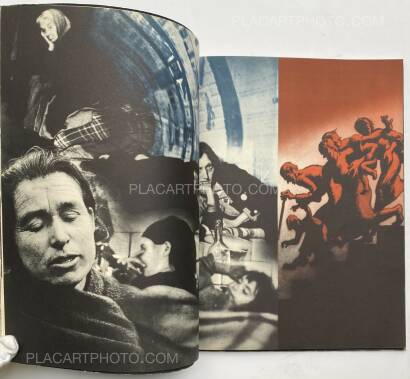 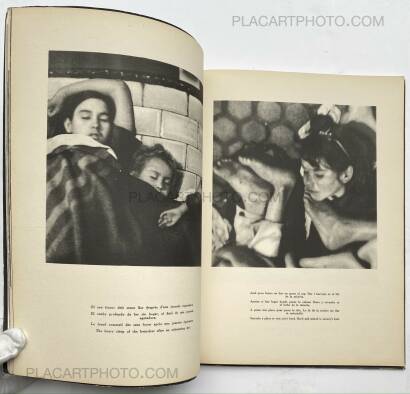 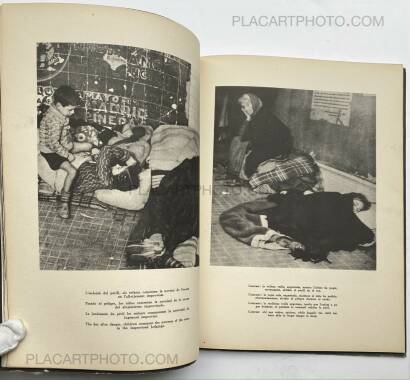 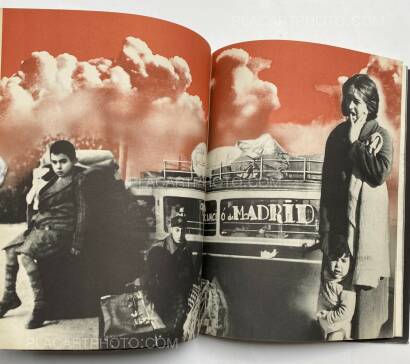 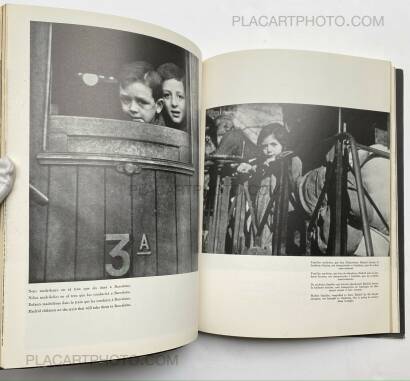 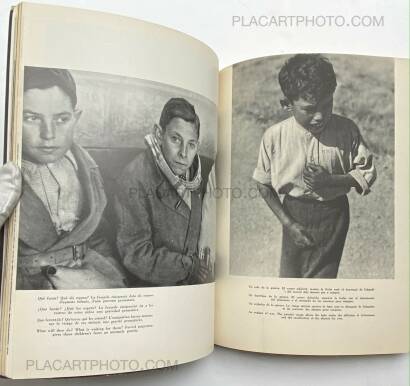 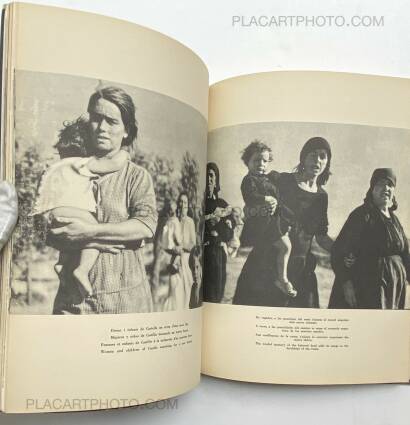 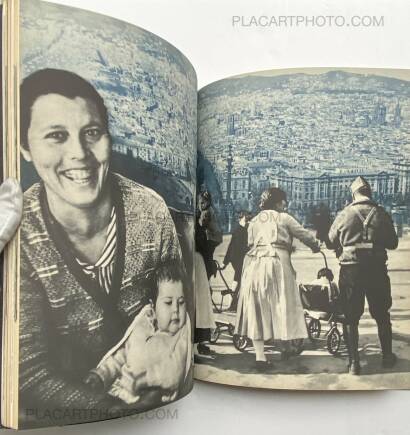 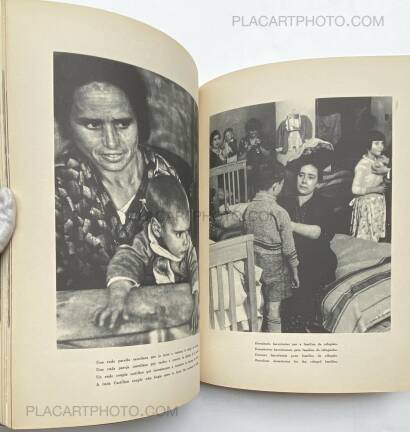 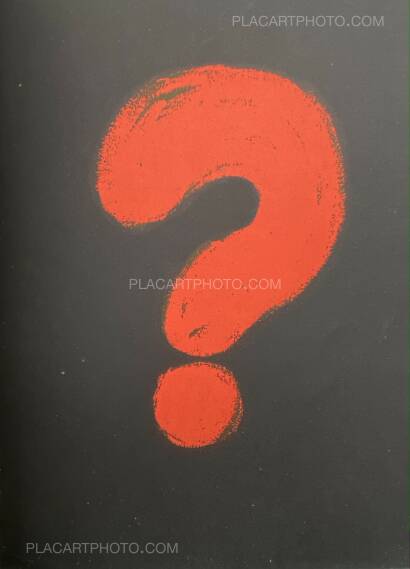