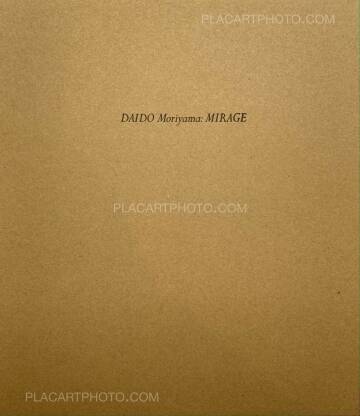 "Snapshots of glinting neon nightgowns, backside figures walking in train stations seen only once and never again, the thrust-chin sidelong disdainful glance of a woman, scenes drawn to Moriyama's unwavering compass needle. He drank it all in, with that tough gut of his. And not just fragmentary moments, but forty whole years worth. After several decades film takes on mildewy discolorations until we're peering at scenes through a blur of frosted glass. As if the crisp coating of reality had worn away over time, misting into hazy mirages of memory." 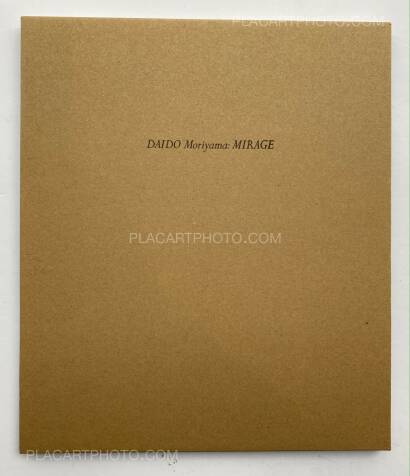 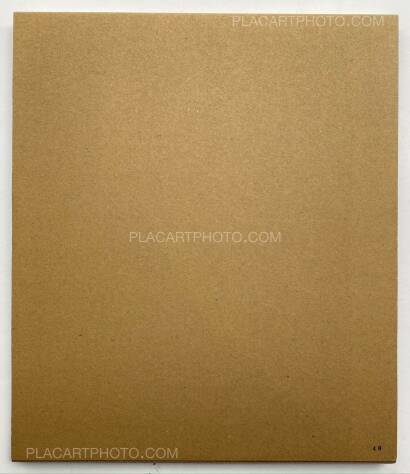 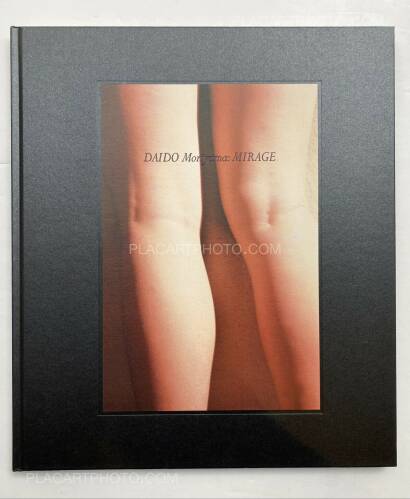 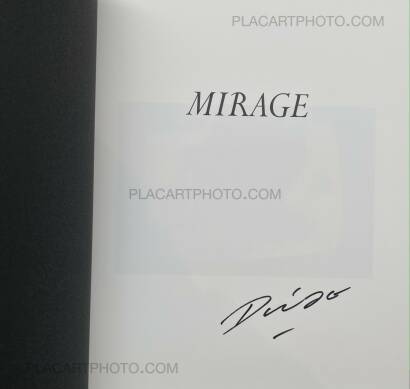 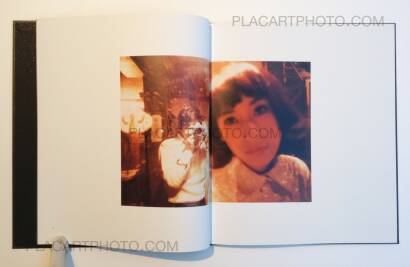 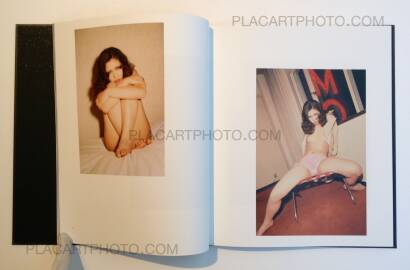 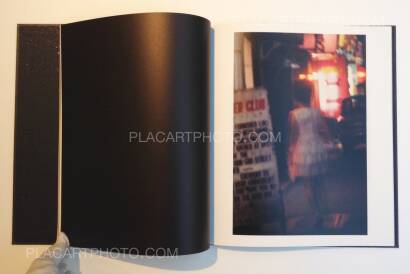 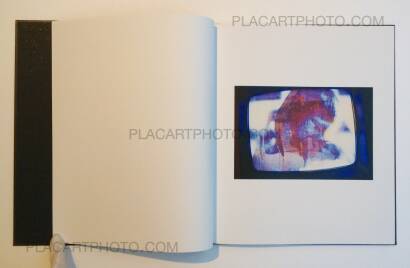 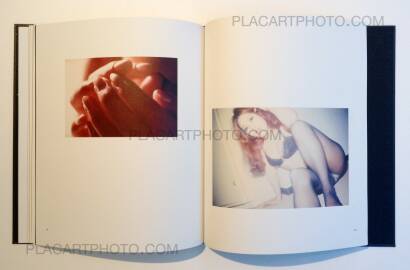 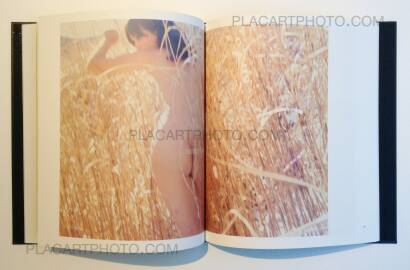 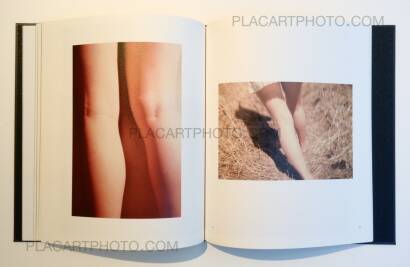 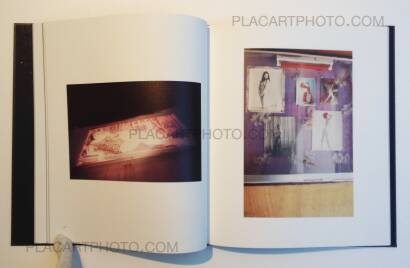