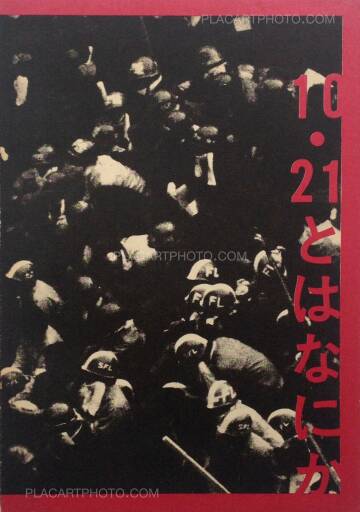 Publisher: The Committee for the Publication of 10.21

In the late 1960s, student protest movements reached a zenith of activity in Japan. A number of remarkable books were published to record these events, What is 10.21? is particularly interesting and valuable as a social and historical record because it was created by the students themselves. The title refers to the nationwide rally on 21 October 1968 to mark International Anti-War Day. The demonstrations were highly coordinated and took place in over 500 locations in close to 50 cities throughout Japan.

The photographs assembled here were taken at the aforementioned rally as well as of various other student movement activities throughout 1967-68. At the end there is a chronology which lists some of these activities together with key international events such as the assassination of Martin Luther King, Jr., the death of Che Guevara, workers’ strikes in Germany, and student protests in France. They were taken and contributed by students from many of the different universities from throughout Japan, who also contributed funds towards the production of the book. To avoid any possibility of the photographs being used as incriminating evidence none of them are credited, the publisher is an anonymous committee, and no identifiable faces are visible throughout the book. The students were for the most part amateurs and did not have access to the appropriate equipment or film. As a consequence the images are mostly out of focus and grainy, thereby achieving the visual effect deliberately sought by Takuma Nakahira, Daido Moriyama, and others close to the are-bure-boke (grainy, blurry, out-of-focus) photography of the Provoke movement. 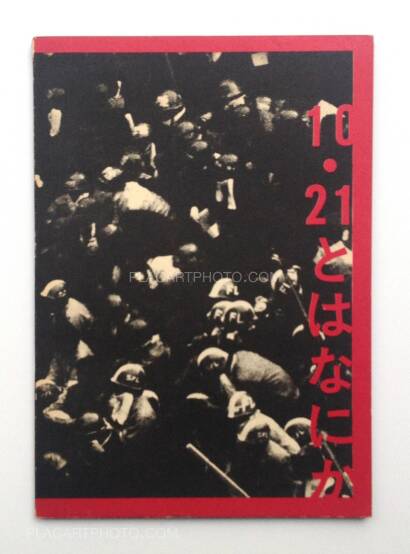 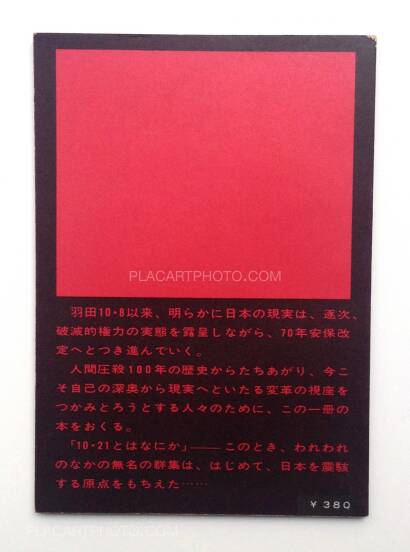 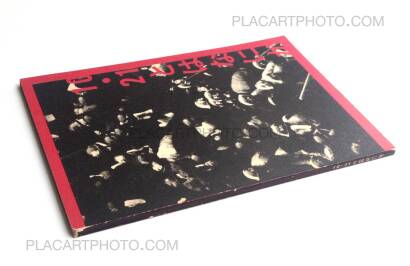 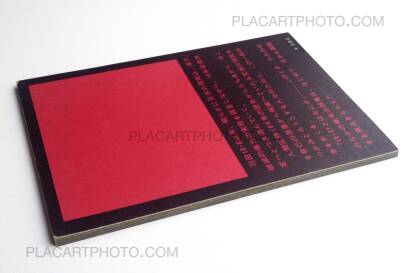 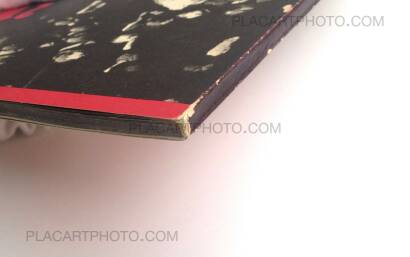 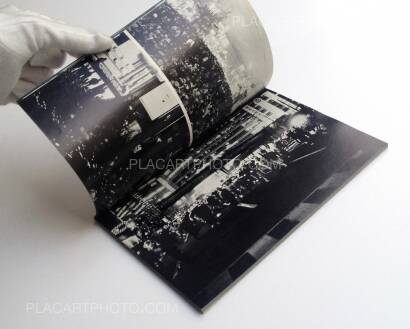 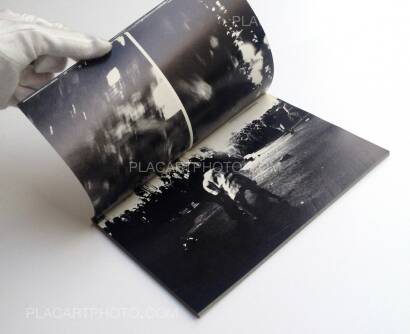 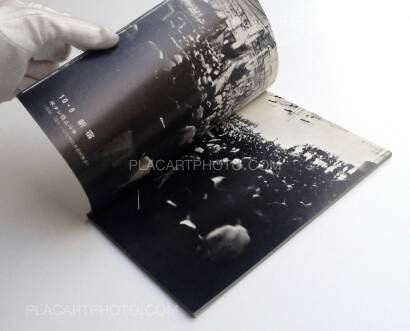 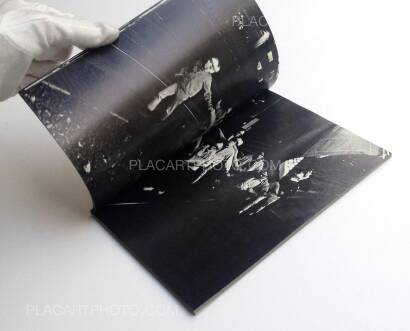 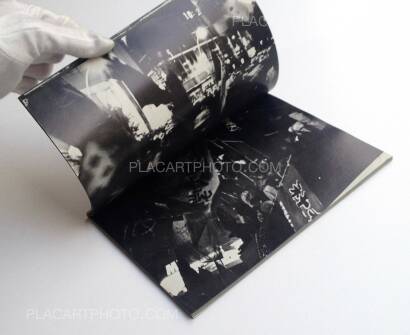 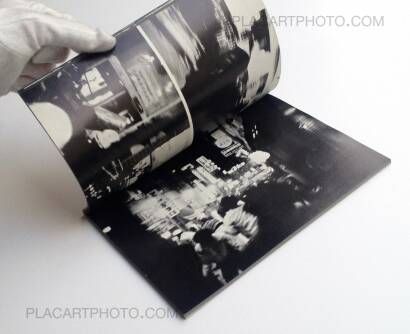 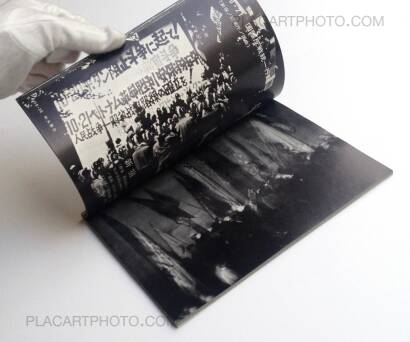 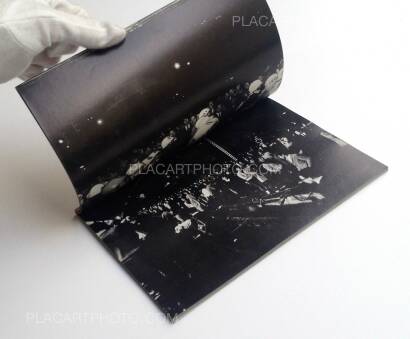 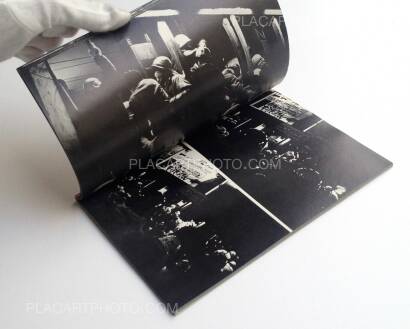 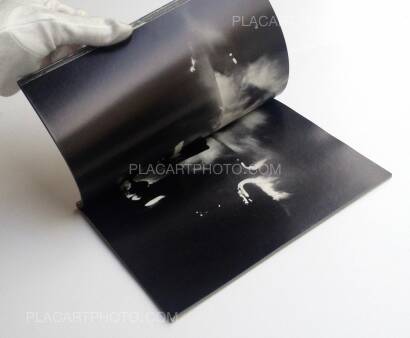 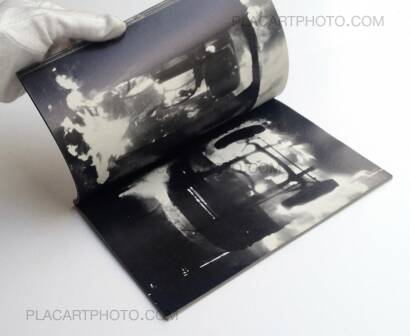 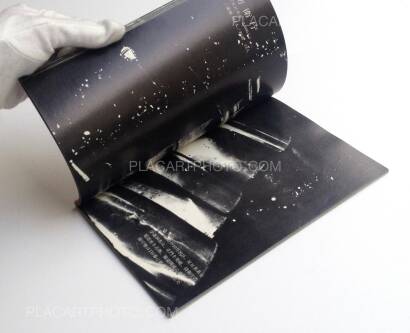