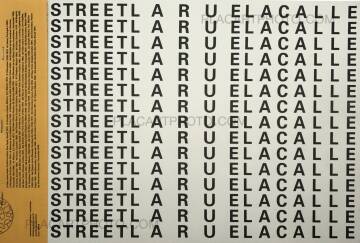 Recognized as one of the great figures of Latin American photography, Paolo Gasparini has spent a large part of his life in Cuba and Venezuela. The author of Para verte mejor, América latina, a seminal book in Latin American photography, he captures in his most recent publication, Megalópolis, the fascinating horrors of three urban universes: São Paulo, Los Angeles, and Mexico City. Three of his books were included and praised in The Latin American Photobook by Horacio Fernández. Gasparini’s work is strongly rooted in the present, not so much by its topicality as by the connotative force of the images selected, which lay bare the timeless instant of the shutter release. 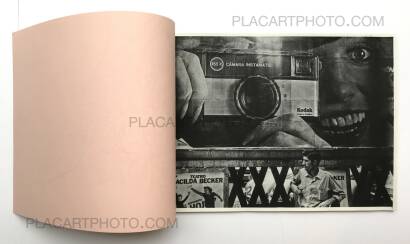 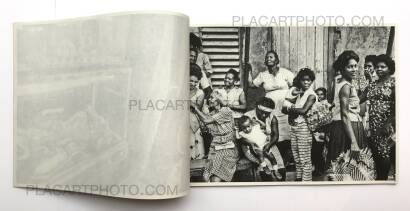 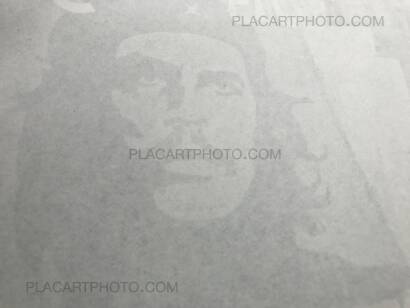